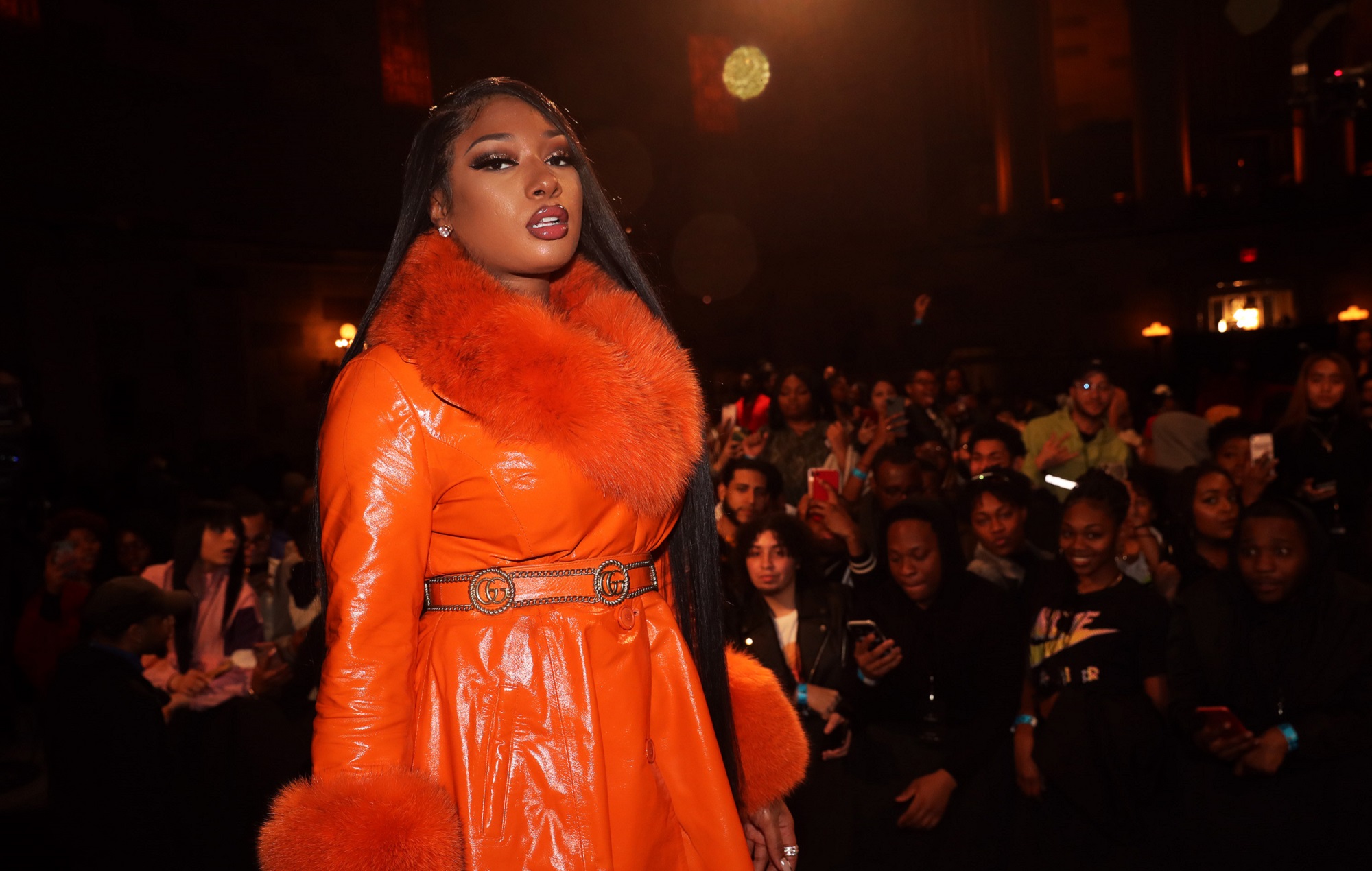 Megan Thee Stallion has confirmed that she is working on a film script. Megan had previously hinted at a feature film development in a Great NME read interview last month. In a new interview, the Houston rapper confirmed her work in progress and said she was a huge fan of END_OF_DOCUMENT_TOKEN_TO_BE_REPLACED