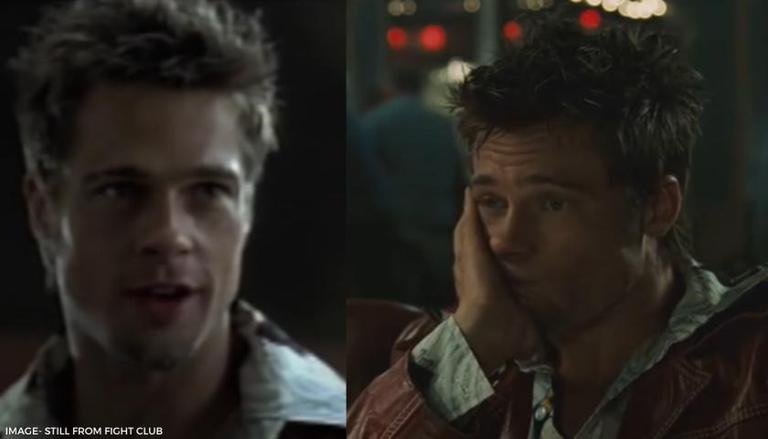 One of the most iconic films, Fight Club, also became the most controversial and fiercely bloody film of the year. Starring Brad Pitt and Edward Norton, the film was directed by David Fincher who had to pitch the idea to the former actor in order to get it on board. END_OF_DOCUMENT_TOKEN_TO_BE_REPLACED