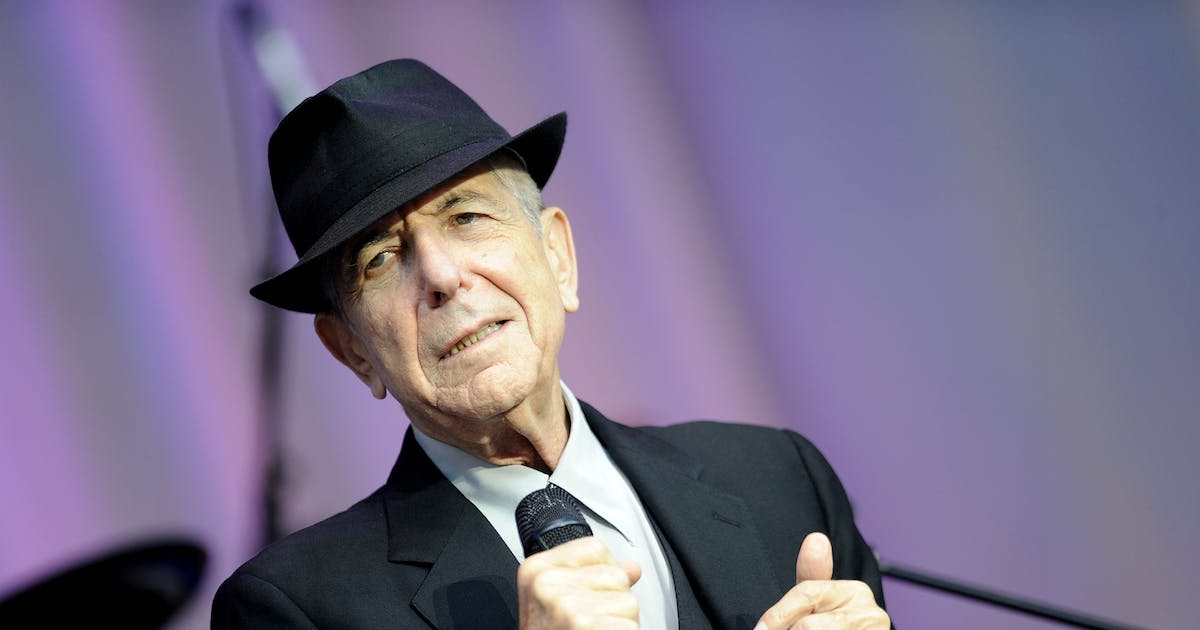 Half a dozen cool things in music, from two points of view:

1 The NFL players’ chorus audition, “America’s Got Talent.” Come and see the first performance of “Lean on Me”. Stay for the part where Simon Cowell asks them, without warning, to try him a cappella. Its beauty will move you in more ways than one. Former Viking Bryant McKinnie is one of the singers.

2 “The Story of Their Songs”, Reelz. The show is about popular songs as opposed to a band’s journey from start to finish. This summer brought new episodes to tunes from Def Leppard, Mötley Crüe, Poison, Van Halen and Alice Cooper, among others.

3 The music of “Yellowstone”. Andrea von Foerster is the award-winning music supervisor for this Paramount show. Not only does the soundtrack she chooses have as much heart and intensity as the on-screen action, but she often presents me with music I’ve never heard that I want to hear more of – like singer-songwriter Ryan Bingham, who also plays Walker on the show.

1 “Hallelujah: Leonard Cohen, A Journey, A Song.” Part biopic and part documentary set to a long song “Hallelujah”, this film contains fascinating footage of the Cohen complex speaking over the years (but very little of his family life) and other people talking about “Hallelujah” ( John Cale, Jeff Buckley, Rufus Wainwright, Brandi Carlile and strangely Eric Church). Far from being a well-made movie, it’s still worth watching for fans of Cohen and/or the “Shrek” boosted song.

2 “Wicked”, Orpheum Theatre. The Broadway workhorse is back with a splendid Elphaba as Lissa DeGuzman. She crushes it on the showstopper “Defying Gravity” and breaks your heart on the ballad “I’m Not That Girl.” She might make you forget Idina what’s her name.

2022-08-12
Previous Post: Stardust is a well-made star-studded fantasy film
Next Post: The ambient cinema of Oma by Jason van Genderen