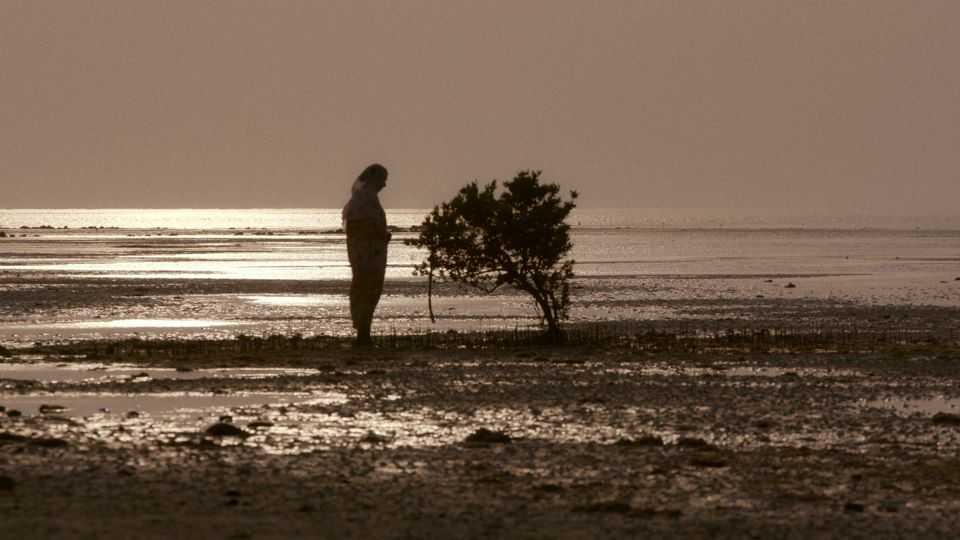 A new leaf of Qatari cinema, the continuity of art and life

The leaf changes with each season, it wilts, it grows and it springs up. New color, new frontier, new life. The Works of Nature is a patient artist, and Majid Al Remaihi’s film, Like The Leaf, is the continuation of art and life.

How do you cope with the loss? A commemorative loss? Questions that many would find difficult to answer. Majid made it into a film And Then They Burn The Sea, produced by the Doha Film Institute. “My short film is a tribute to the memories of my mother, to the movies and to dealing with this kind of abnormal loss, when the loved one is not dead, but their memories and their sense of familiarity.”

The dramatic substance that Majid has to endure with memory and family loss is almost difficult to comprehend. He invented his short film as “a meditation on mourning”. He explains: â€œIt is my own mourning, but also our late history of mourning practices. It partially honors the way women mourned their sons and husbands, when they weren’t absolutely gone, but potentially never returned from their pearl diving trips. It was not easy to just watch home videos and archives during the editing process. I don’t think the movie itself was a resolution of that experience for me, but the ritualistic aspect of making it was highly therapeutic.

Majid was referring to the rituals of Qatari women who mourn their loved ones who might never be brought back by sea. In the past, these women would burn a stick and throw it into seawater, hence the name of the film. Pearl diving was the country’s main source of income before the discovery of oil.

As melancholy as it may sound, the tale sheds light on acceptance. It’s almost ineffable to describe what he went through, but the film unfolds naturally. He described the 13-minute short â€œlike a breakthrough. Because I often felt like it wasn’t going to fall into place, but eventually it did. “

Making history at a very young age, Majid is only 26 years old. 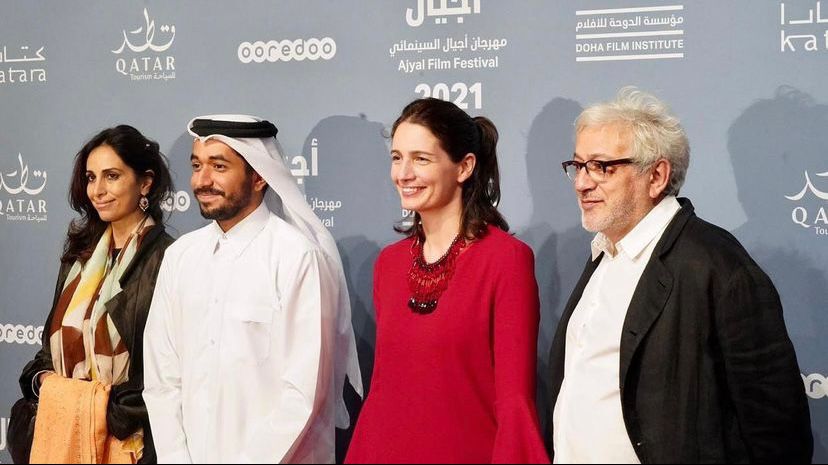 The artist, filmmaker and film programmer is just another person trying to get by in life. He never studied cinema, but has immense knowledge in sociology, history and politics. The mixing of several branches of the social sciences has done it. â€œAfter marinating my brain in the social sciences, I sometimes felt like it got in the way of some of the eclectic spontaneity that I would have liked to have, but it also allows me to reflect on my relationship to production of images. and the socio-historic structures in which they are made.

He never “fell in love” with the cinema until he was behind the camera himself. The industry has broadened its horizons and perspectives. He joked: “Making a movie is always work, a lot, and sometimes it’s not necessarily rewarding either!”

Swaying to popcorn movies, when asked why he chose independent cinema, he replied, â€œI don’t know! Why not ?. â€Moreover, he said that the heart of a movie is not just about entertainment.â€œ There is something very existential and important about watching a movie in the cinema, which is not ‘not just trying to make you lose track of time, but on the contrary to make you aware of it. “

He also said that it doesn’t matter why he’s different from other filmmakers. “Cinema thrives on the diversity of visions and I hope we are in a place where we are not all trying to do the same thing.” Can you even imagine if everyone is doing the same content? It’s tedious.

Unlike other countries, Qatar is still teeming with budding filmmakers, a guarantee that the future of this industry will go to new heights. With support like the Doha Film Institute and hosting festivals like Ajyal, it is predictable that this country will be on the right track. Majid also shared the same feelings.
â€œThere is a void in our imagination for what cinema can be here and in the region and I feel the urgency to explore that. Film making in Qatar is closely linked to film making in the region and around the world, due to the longevity of institutions like the Doha Film Institute. It is somewhat necessary to explore the opportunities that exist in this kind of encounter with the world. However, I think we haven’t gotten to a point yet where I feel excited about what’s going on, but I think it’s good to stay optimistic, â€he explained.

In detention, the biggest challenge in making a film in the country is the psychological and cultural deadlock. Majid said that while they enjoy seeing their work on screen, many of them don’t want to be or feel seen. “There is a lot of anxiety around this kind of confrontation (cultural and personal) that is at the heart of making a film.”

Waiting for another movie? He said he’ll do a short film or two first before tackling something as demanding as a feature film.

And a word of advice for those who want to get into the cinema: “There is never a need to rush, and you are never too old or too young to receive mentorship or help from those who offer it. .

More than his movie And Then They Burn The Sea, Majid is a spark, a light that shows that it’s okay to share your deepest desires and aspirations in a movie. And as the season changes, the credits roll, and as the leaves fall, another bloom ensues.

2021-12-09
Previous Post: “Get Out” is the best screenplay of the 21st century
Next Post: Michael Giacchino to be responsible for the soundtrack of the sequel – Designer Women