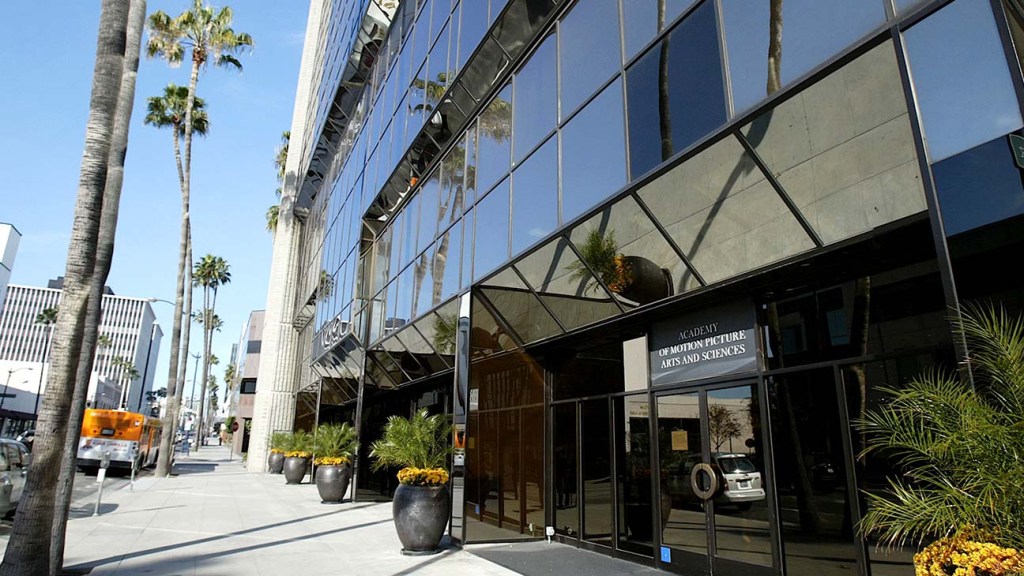 The Academy of Motion Picture Arts and Sciences has partnered with nonprofit FilmAid for a series of conversations and masterclasses on the art of filmmaking.

In addition to being distributed as part of FilmAid’s training programs, the series is available on the Academy’s YouTube channel which already features a conversation with Oscar-winning duo Matthew Cherry and Karen Rupert Toliver about Hair love, Michael Goi on visual style, sound mixer Peter Devlin, Kenyan filmmaker Toni Kamau and Oscar winner Ruth Carter on his creative process, and more.

“This partnership will serve as a bridge between the Academy and the next generation of international filmmakers in communities whose vital stories need to be heard,” said Academy Governor and Chair of the Education and Outreach Committee Wynn P Thomas. “We hope that by sharing our knowledge, we can help individuals make their voices heard in several practical ways. “

In other news from FilmAid, the organization is finalizing details of a benefit to be held on October 27 at The Standard, High Line in New York City. Among the winners are Afghan filmmaker and activist Sahraa Karimi, investigative journalist Ian Urbina and South Sudanese refugee, writer and activist Nhial Deng.

Karimi, who wrote a letter on the plight of women, children, artists and filmmakers following the Taliban takeover in her country, will receive the Richard C. Holbrooke Award for Humanitarian Service. Urbina, Pulitzer Prize winner, who was noticed for a 2019 book titled The Outlaw Ocean: Journeys Across the Last Wild Frontier based on a survey series he wrote for The New York Times, will receive the Christopher Dickey Award. Deng, a graduate of a FilmAid media training program in Kenya, will be honored with a FilmAid Student Award.

More information about the event can be found here.