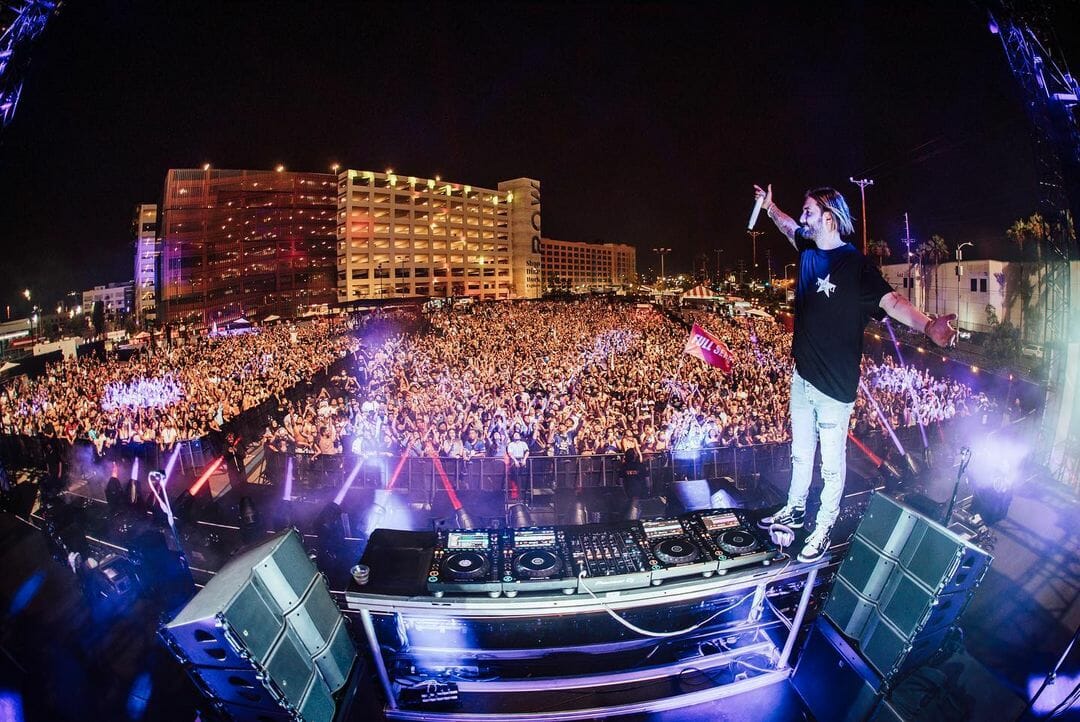 Alesso contributes to the soundtrack of “Blade Runner: Black Lotus” with Danna Paola on “Rescue Me”

Just a week away from an all-time loop through the kineticFIELD at EDC Las Vegas, Alesso adds another titanic feat to his never-ending record of career wins. After providing a fragment of the soundtrack of PUBGM’s game with his single “Going Dumb” assisted by CORSAK and Stray Kids last spring, Alesso is diving back into the world of entertainment for an appearance on the soundtrack of the upcoming animated series. . Blade Runner: Black Lotus, slated for release on November 13.

While Alesso’s new music is never taken for granted, surely everyone had to triple the take when they saw his name appear alongside Latin superstar Danna Paola’s name on the Oct. 29 release radar. . As Alesso always has and will continue to do over and over again, “Rescue Me” is another open and closed case of its vast production sprawl and indulges in a darker synth-pop drive than the great Swede had. Haven’t really explored so far. Scoring music in movies or TV was something that had always been on Alesso’s career wishlist and he’s finally in a position to cross that out after more than a decade, with “Rescue Me” serving as his. more than appropriate musical ingredient for the next Adult Swim series. .

Listen to Alesso Blade Runner: Black Lotus contribution below and relive his EDC Las Vegas game here, which includes two of his fan favorite IDs in “Someone like You” and “Rave all night. “