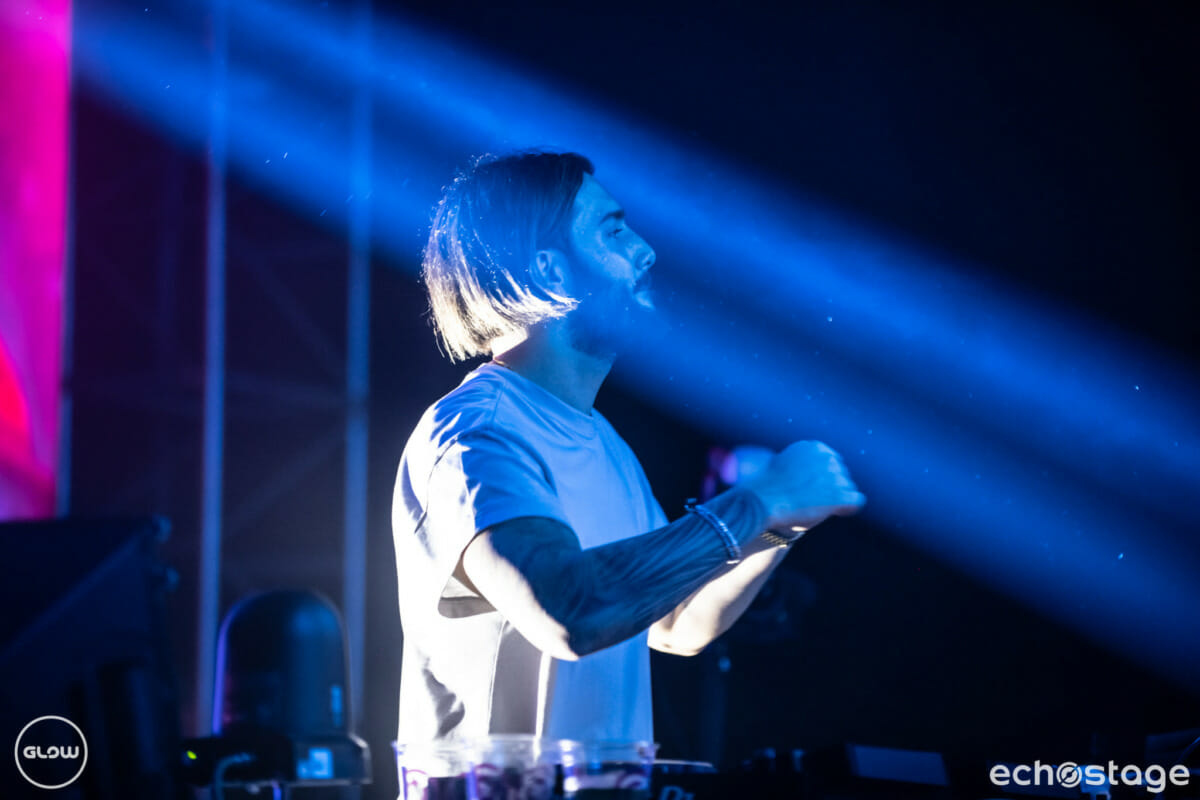 As if we really needed any more indications that 2022 was set to be one of Alesso’s most memorable races, he once again rounds out his already historic resume. After contributing to PUBGM’s game soundtrack exactly a year ago and joining the anime series’ soundtrack Blade Runner: Black Lotus last fall, Alesso now takes a giant step by declaring that he is part of the score of the next blockbuster The Batmanwhich is scheduled for release on March 4.

Although Alesso himself has yet to officially confirm his involvement in the film’s score — aside from clips shared to his Instagram Story on March 1 of him at a screening of the film — “Dark” had been a rumored production dating back to mid-February when a list of songs included in The Batman surfaced on Twitter. Coming off an incredible, identity-laden closing set at EDC Mexico, Alesso’s first original of the year – after his VIP “When I’m Gone” – crosses off a bucket list release for him, no not only because he’s involved in one of 2022’s biggest theatrical releases, but also because he’s already said he’s been a lifelong Batman fan, even buying a costume display from The black Knight for his house. And as for “Dark” itself, it proudly lives up to the title it wears on its chest, with Alesso sharing what might be the darkest production he’s ever offered, dipping lightly into techno waters for a cut that would play with accuracy. any scene from the movie starring Robert Pattinson.

While the rest of The Batman The soundtrack has yet to be released after Michael Giacchino’s original score, stream Alesso’s contribution below.