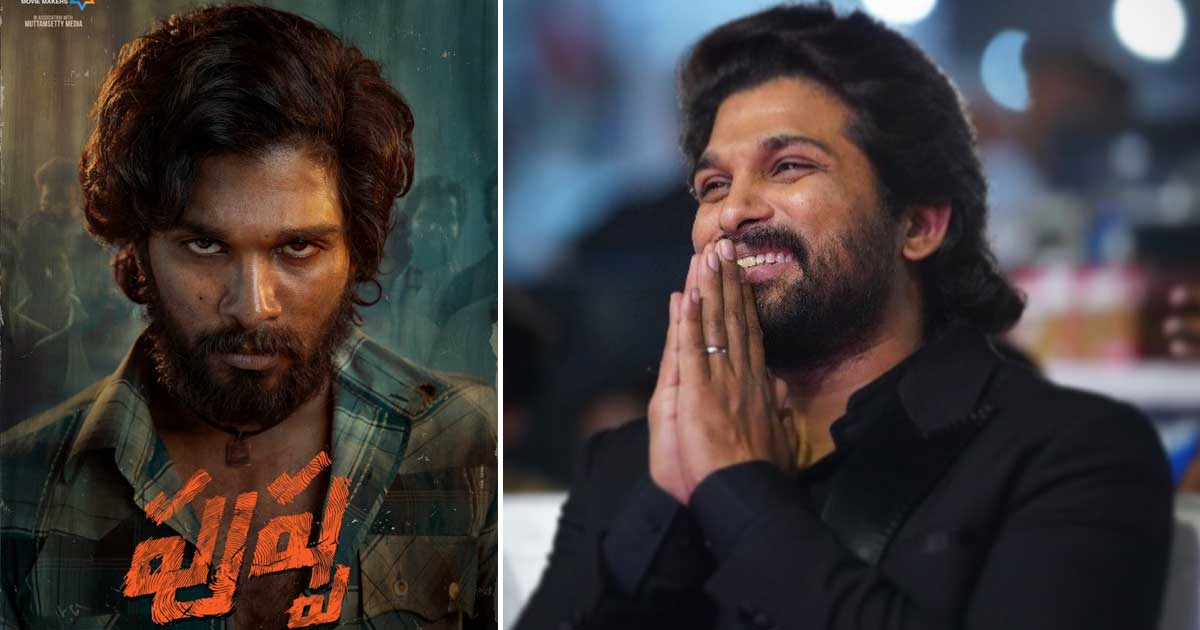 Actor Allu Arjun is thrilled with his first theatrical release, Pushpa, in Hindi.

â€œThis is my first theatrical release in Hindi. It is certainly much more beyond my expectations. When we released the movie, we didn’t have a lot of expectations. It’s more like testing the waters. I’m so glad we got it right the first time. It’s amazing that we got our first shot, â€Allu Arjun told IANS.

Known for the urban chic look he has cultivated over the years, the sleek Tollywood star, as Allu Arjun is known, surprised everyone by opting for a rustic role on his first foray outside the language market. from southern India.

Although “Pushpa” is his first offering to Hindi audiences, Allu Arjun is a known face, thanks to the dubbed versions of his films which are very popular in northern India. His choice of film and role was not a bet, says Arjun.

â€œI always keep experimenting with my looks for each movie. This movie is definitely very different from anything I’ve done before. I saw this as a huge opportunity to do something very new. I absolutely did not consider it a risk. In fact, I considered it the USP of the movie. We bet on the look for this film. I knew if we were successful it would be the USP of the movie. We put a lot of effort into getting it right. So I think the credit goes to the director for bringing such a canvas and doing it right and giving me all the freedom to experiment as much as I wanted, â€said Arjun.

‘Pushpa: The Rise’, which released on December 17, managed to draw audiences to theaters, despite ’83’ releasing on December 24. And Arjun thinks the realism of ‘Pushpa’ has worked its magic through audiences in India.

“I can’t comment on ’83’ because I haven’t seen the movie yet. What worked for ‘Pushpa’, I think, is that it’s a mass movie set in a very natural storyline. . I think it works for audiences. It has a very realistic treatment of a commercial film. So I think realism relates to a lot of other languages. When realistic, it has a more universal appeal. think the realism of the film caught people’s imaginations, â€the actor said.

Must read: Radhe Shyam: Pooja Hegde is happy that her character’s strength and courage fell on viewers through the trailer

Be part of our community to get the latest movie news in Telugu, Tamil, Malayalam Kannada and more. Stick to this space for the regular dosage of anything and everything entertainment! While you’re here, feel free to share your valuable comments in the comments section.