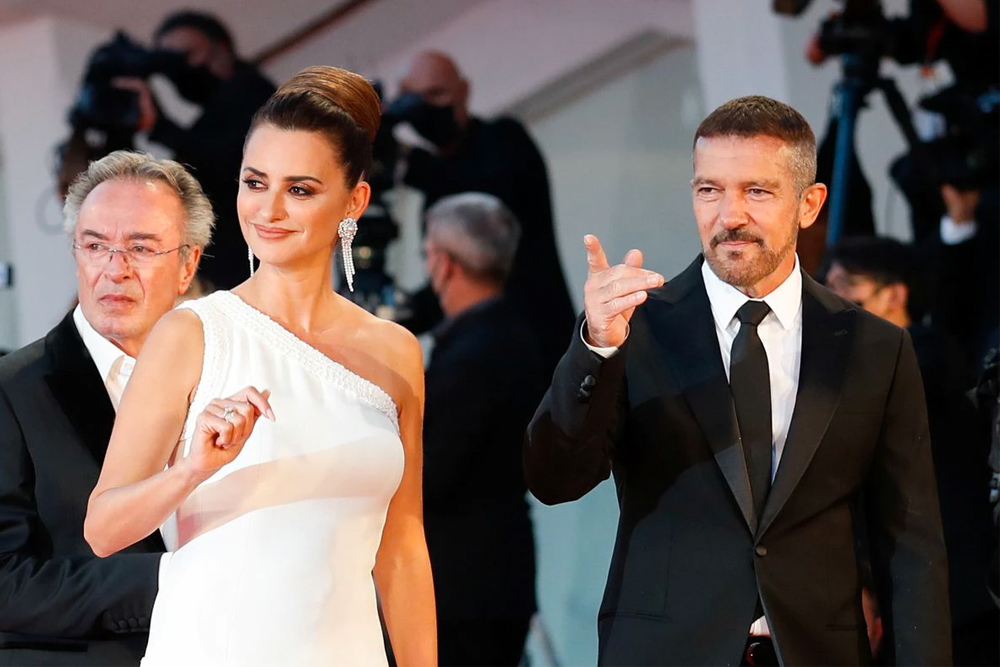 The Venice Film Festival took a break from its angsty lineup with Saturday’s premiere of â€œOfficial Competition,â€ a behind-the-scenes Argentinian satire on filmmaking that made audiences laugh out loud.

In it, an 80-year-old billionaire businessman in search of social prestige decides to make a film to leave his mark.

To achieve his ambition, he hires the best: the non-conformist director Lola Cuevas, played by Penelope Cruz, and two actors with great talent but even more egocentric. 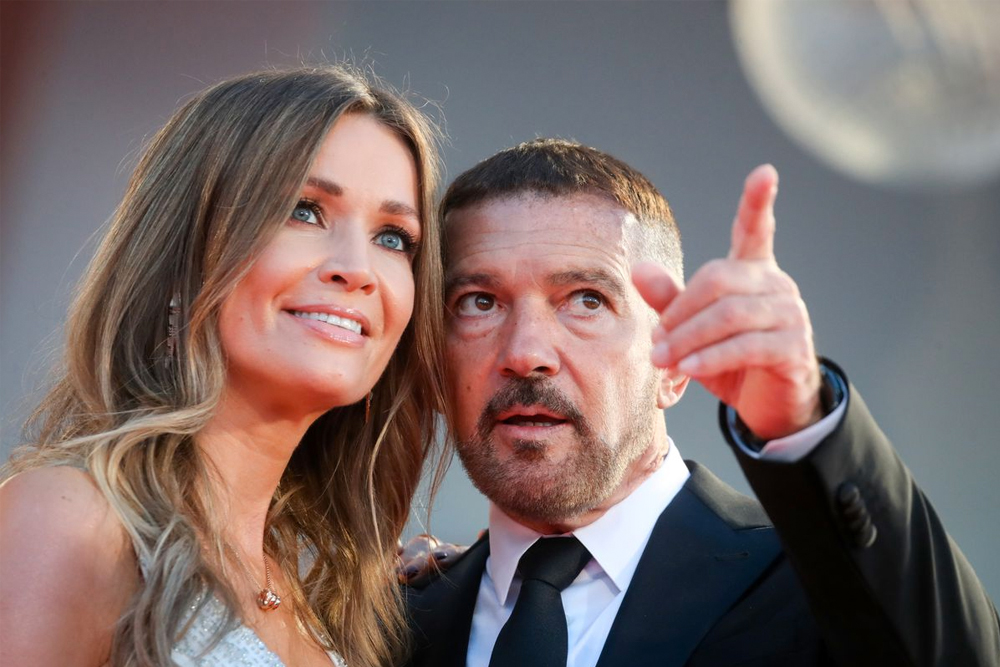 One is a Hollywood star, imitated by Antonio Banderas. The other, played by Argentine actor Oscar Martinez, is a high-profile theater purist, with sweeping views on celebrities and commercial entertainment.

From the start, the two are on a collision course, and the director‘s eccentric methods of immersing them in character only add to the tension, creating wacky scenes.

To instill fear, they are forced to rehearse sitting under a precariously suspended rock. In another scene, the two are wrapped together to bond.

COMIC RELIEF
Argentinian directors Gaston Duprat and Mariano Cohn have said they want to show what is happening on set and the tactics used by actors from different backgrounds to prepare for rehearsals.

Speaking to reporters after a press screening at the Venice film showcase, where “Official Competition” is up for Best Golden Lion, they said the inspiration came from the personal experiences of their own cast. .

Banderas said he had worked with an actor who bellowed before a scene before. â€œThe first time he did it I thought it was a cow,â€ he said. 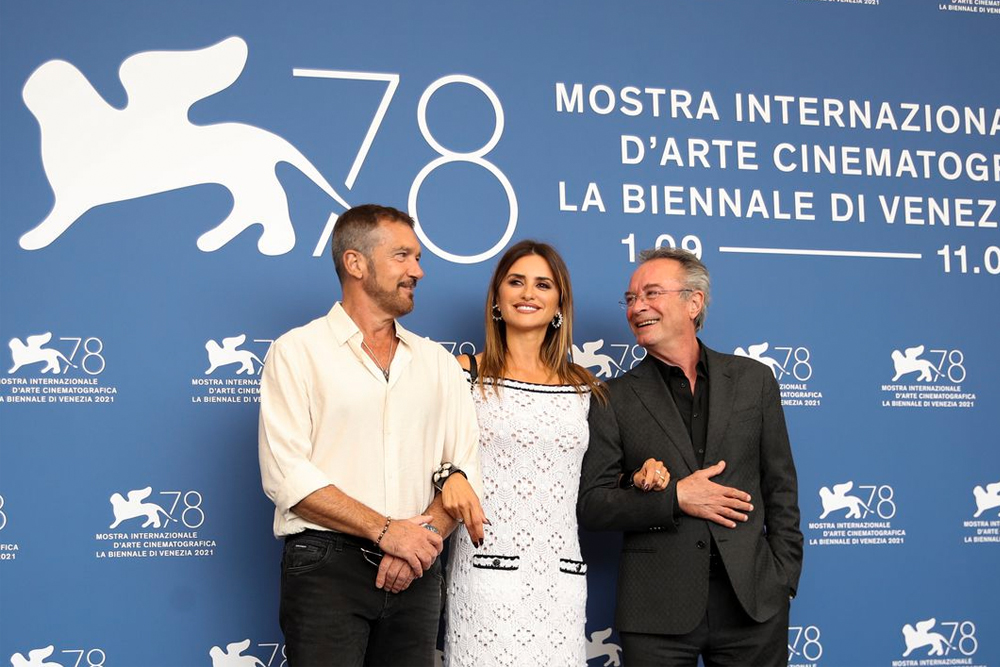 He added that it had been refreshing to make a funny movie at a time when “laughing seems to be forbidden”: a reference to the global gloom of the coronavirus pandemic.

The film explores universal themes and emotions, such as envy, lack of confidence, competition between professionals and people’s relationship to success, he said.

Cruz, who also stars in another competition film in Venice – “Parallel Mothers” by Pedro Almodovar – said it was liberating to play Lola, whom she described as intelligent but a bit “psychopathic”.

â€œIt was kind of a tribute to our profession,â€ she said. The festival runs until September 11.

2021-09-06
Previous Post: Get 60% Off This Writer Friendly Screenplay Software
Next Post: THE IMPACT OF THE PANDEMIC ON FILMS AND CINEMA