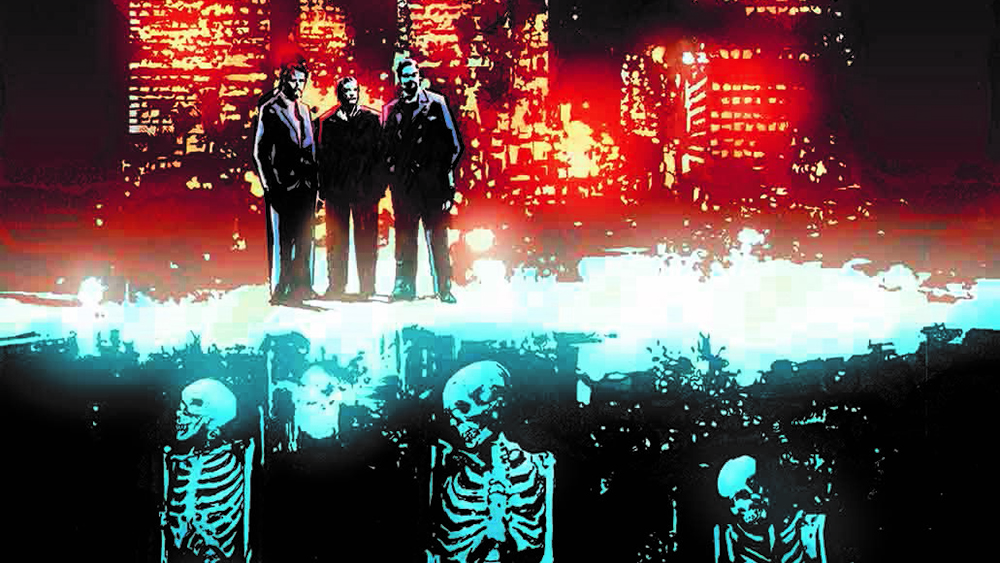 This is the second feature film project from AWA Studios, the recently launched film and television studio arm of AWA. This is the first project announced that the company is funding internal development. AWA Studios President Zach Studin will produce the photo.

“Old Haunts” mixes the horror and gangster genres. It focuses on three made men on the verge of retirement, who find their indestructible bond tested when they are suddenly assaulted by ghosts from their past. “Old Haunts” was written by Ollie Masters (The Kitchen, Snow Blind) and Rob Williams (AWA’s recently released new series Out, Low Life, Ghost Rider) drawn by artist Laurence Campbell (Breathing Space, The Punisher, BPRD ) and edited by Axel Alonso, Founder and Creative Director of AWA.

Rabin has an upcoming and still untitled Showtime pilot which is produced by Mark Johnson. He wrote the script for the 2020 â€œToursâ€ blacklist.

Rabin is represented by Grandview and attorney Michael Gendler.

AWA was founded by former Marvel executives Bill Jemas and Axel Alonso, and is chaired by Jon Miller. The company is supported by Lupa Systems, Sister and Lightspeed. The company was formed, in part, to give creative talents greater ownership of their creations.