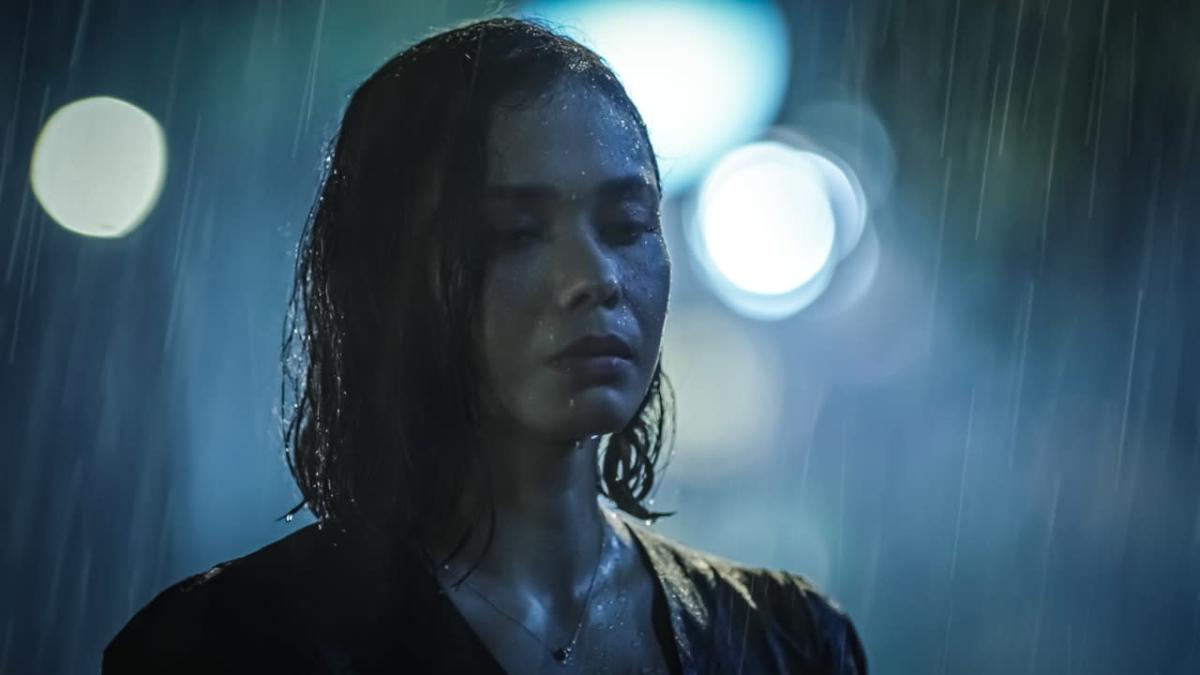 BBC Studios property “Doctor Foster” is being adapted by Screenplay Films for Disney Plus Hotstar in Indonesia. “Doctor Foster” is the story of a doctor whose life implodes when she discovers her husband’s infidelity. The show’s title in Indonesia will be “Mendua” (Between Two Hearts) and Pritagita Arianegara (“Surga yang Tak Dirindukan 3”) will be directing.

Production on the 8 x 45′ Indonesian adaptation is underway with Wicky V. Olindo (“Gundala”) producing, Anthony Buncio serving as executive producer/showrunner and Thaleb Wahjudi serving as co-producer. The local adaptation was developed by Keke Mayang, Sinar Ayu Massie and Dono Indarto. The series will premiere on Disney Plus Hotstar later this year.

Indonesia is the latest market to adapt the BAFTA award-winning “Doctor Foster”, originally written and created by Mike Bartlett and produced by Drama Republic for BBC One. A Thai adaptation is in production and there have also been French, Russian, Indian, South Korean, Turkish and Filipino versions.

Meanwhile, ‘Eve Stranger’, the graphic novel series created by writer David Barnett and illustrated by Philip Bond, has been picked up by BBC Studios for TV series development. “Eve Stranger” is the story of amnesiac Eve, who has unlimited funds, a jet-setting lifestyle and extraordinary abilities, as well as a growing suspicion that she is working for the bad guys. Released as a miniseries in 2019, it was one of the titles under graphic novel publisher Shelly Bond’s Black Crown imprint. Chris Ryall, former creative director of IDW and current co-founder of Syzygy Publishing, will serve as the series’ executive producer.

Fremantle Finland has promoted development and sales manager Jarkko Luoma to CEO, succeeding Joonas Hytönen, who has decided to step down. Luoma has 24 years of experience in the TV industry in Finland, with stints at Moskito Television Oy and Van Der Media Oy.

Bonelli Entertainment (“Dylan Dog”), the entertainment arm of leading Italian comic book publisher Sergio Bonelli, is teaming up with Singapore-based Powerkids Entertainment to jointly unlock the Bonelli graphic novel universe for a wide range of animated adaptations for children. Their joint venture kicks off with “Dragonero,” a graphic novel by Luca Enoch and Stefano Vietti that contains elements from “The Lord of the Rings” and “The Chronicles of Narnia.”

Bonelli, Powerkids, Italian broadcaster RAI and Milan-based Nexus TV are currently co-producing the first season of the anime series “Dragonero”. Powerkids will be in charge of its worldwide distribution, licensing and merchandising.

“‘Dragonero’ is just the beginning,” Bonelli chief Vincenzo Sarno noted in a statement, adding, “There’s so much more to come in this fantasy universe.”

Said Manoj Mishra, CEO of Powerkids: “These incredible adventures combined with our years of experience in co-production and global distribution will delight audiences around the world. We have very exciting plans for our partnership. – Nick Vivarelli

From director Clare Beavan (“Bricks!”), the 96-minute documentary is produced by Beavan, Karen Steyn, Nick Taussig and Annabel Wigoder, and produced by Karen Steyn. It is produced by Salon Pictures and commissioned for BBC Arts. The film tells the life story of Hollywood legend Joan Collins in her own words, combining the glitz and glamor of Hollywood’s Golden Age with a popular role in the television phenomenon “Dynasty”, and is narrated by Collins herself.

Starz streamer Starzplay has acquired the crime thriller “Tokyo Vice” for Austria, Germany, Switzerland (German-speaking), Ireland and the UK and will premiere it on May 15. The first two episodes will be available at launch, with new episodes airing on Sundays.

From Endeavor Content, “Tokyo Vice” is loosely based on American journalist Jake Adelstein’s non-fiction first-hand account of the beat of the Tokyo Metropolitan Police. Filmed on location in Tokyo, the series follows Adelstein’s (Ansel Elgort, “West Side Story”) daily descent into the neon-soaked underbelly of Tokyo in the late 90s, where nothing and no one is quite what it is. ‘he seems to be.

Stellify Media, the Belfast-based independent company owned by Sony Pictures Television, has been commissioned by BBC One Northern Ireland for another series of “Beauty Queen & Single”. The show is a dating experience that challenges self-confessed “beauty queens” to let go of their flawless perfection and embrace their natural beauty by going on five dates, with five men, not wearing a piece of makeup.

The first series of “Beauty Queen & Single” aired on BBC One NI in 2017, was a hit on BBC iPlayer and won Best Comedy & Entertainment Program at the Royal Television Society Northern Ireland Awards that year.

The new four-part series will be filmed in Belfast over the summer.

The format has also been ordered for a third series in 2023 on YLE Areena in Finland and NPO 3 in the Netherlands aired two series. The format is distributed by Sony Pictures Television.