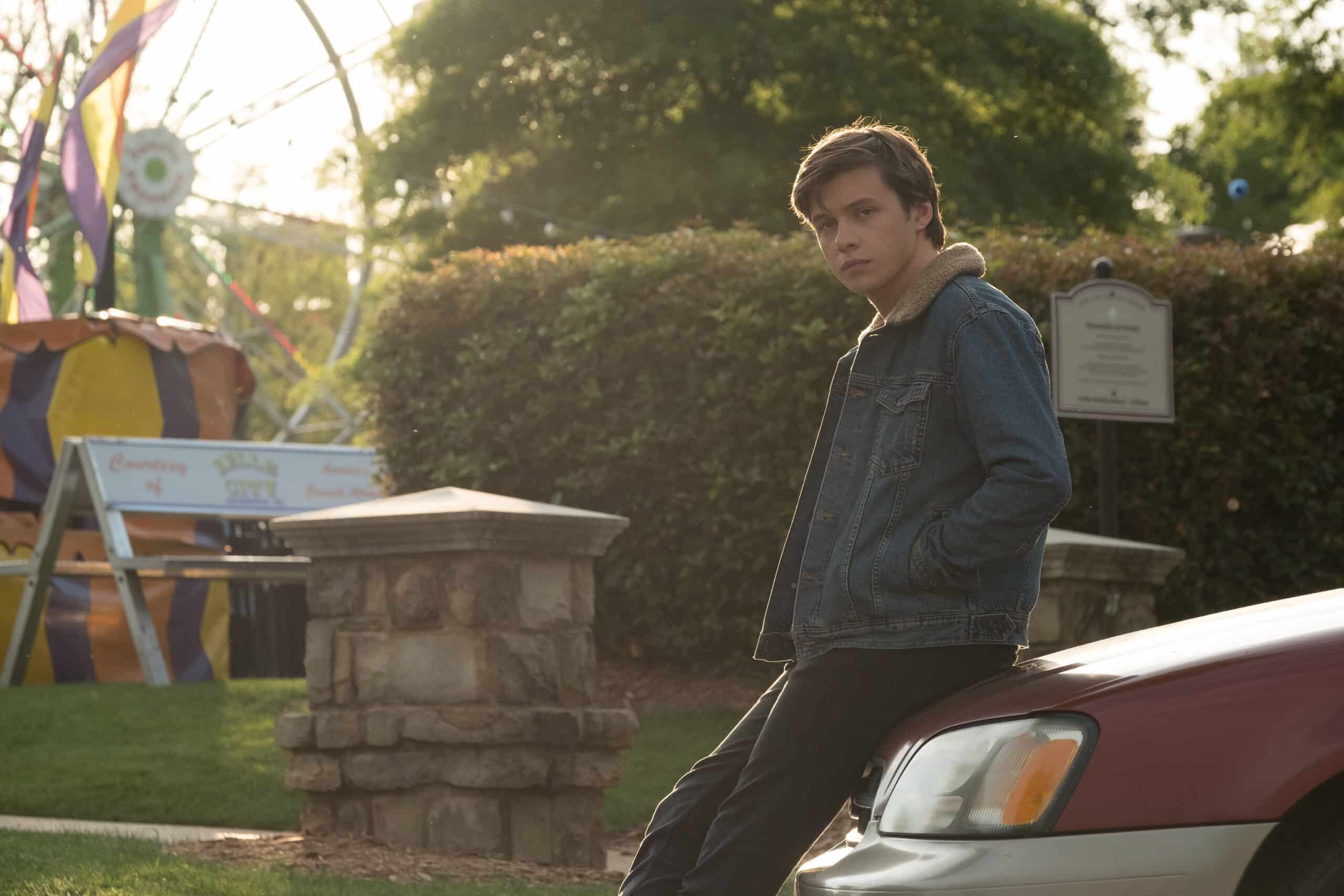 Love, Simon is the 2018 film adaptation of Becky Albertalli’s YA novel Simon against the Homo Sapiens agenda, released in 2015. The film follows Simon Spier (Nick Robinson), a closeted gay high school student. He spends most of his time with his loving family and three best friends, but he fears his coming out will disturb the peace and change the way they see him. When an anonymous student goes online, Simon contacts him, also keeping his own identity a secret. The two begin to correspond about what it’s like to be locked up in high school, but another student discovers Simon’s secret and threatens to reveal his identity to the whole school. As Simon tries to figure out who he’s talking to online, he’s forced to figure out how he’s going to come out to his friends and family before he’s exposed against his will.

The film is mostly upbeat and delves into the cinematic quality of coming of age. Many songs on the soundtrack are produced and performed by Jack Antonoff of Bleachers. Like the story itself, the soundtrack is light and gives the film an upbeat quality. Here are some of the best songs featured in Love, Simon.