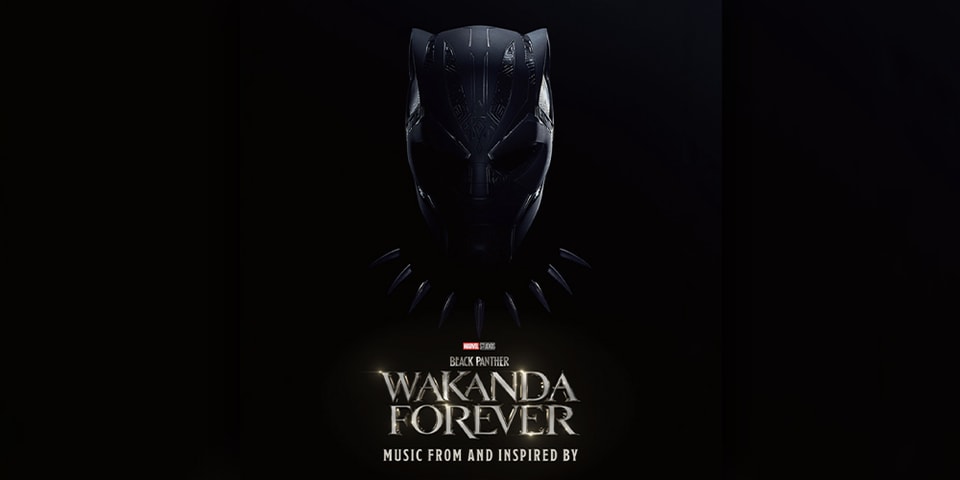 The official soundtrack of Black Panther: Wakanda Forever has officially been released for streaming.

In just over an hour, the 20-track disc features Rihanna’s first solo musical releases since 2016 – “Lift Me Up” and the emotional “Born Again” – along with contributions from Tems with her cover of ” No Woman No Cry” by Bob Marley, Stormzy, Fireboy DML, Tobe Nwigwe, Rema, Future, OG DAYV, PinkPantheress, E-40, Burna Boy and many more.

The soundtrack was produced by Ryan Coogler, Ludwig Göransson, Archie Davis and Dave Jordan, with Göransson having spent over 2,500 hours recording the score and soundtrack at six studios across three continents and five countries. “Ryan and I talked about the importance of creating an immersive journey of sound and voice,” Göransson said in a statement. “If we were using a song in the film, we wanted it to be the whole song and tie into the story. Thematically, we wanted to take the audience from mourning to celebrating. When you listen to the soundtrack, you can close your eyes and relive the experience of the movie. That was the intention.”

Elsewhere in music, Kid Cudi responded to the backlash he received after removing “Love” from Soundcloud.