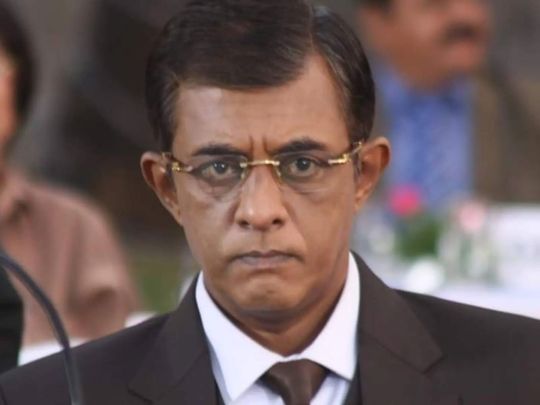 The cause of death is not known at this time.

Subrahmanyam’s last rites will be conducted at Mokshdham Hindu Shamshanbhoomi in Andheri.

Taking to Instagram, filmmaker Hansal Mehta mourned Subrahmanyam’s passing and shared details of his funeral. According to his message, Subrahmanyam’s cremation ceremony will take place from 11 a.m.

He also offered his sincere condolences to Subrahmanyam’s family members.

“With deep and heartfelt sorrow, we wish to inform you of the passing of one of the most worthy and noble souls to ever inhabit the human form – our dearest Shiv Subrahmanyam. Incredibly talented, he was much loved and personally revered as well as professionally. Sending our deepest condolences to his wife Diyya, his mother, his father, Rohan, Rinki and his family; Bhanu chitti and all of Shiv’s family; and his huge legion of friends and fans.” lamented Hansal.

For the uninitiated, Subrahmanyam has been credited with writing the screenplay for the 1989 film “Parinda” and Sudhir Mishra’s “Hazaaron Khwaishein Aisi”. He also won many hearts with his role as the father of Alia Bhatt in “Two States”. He was last seen in the Netflix movie “Meenakshi Sundareshwar”.