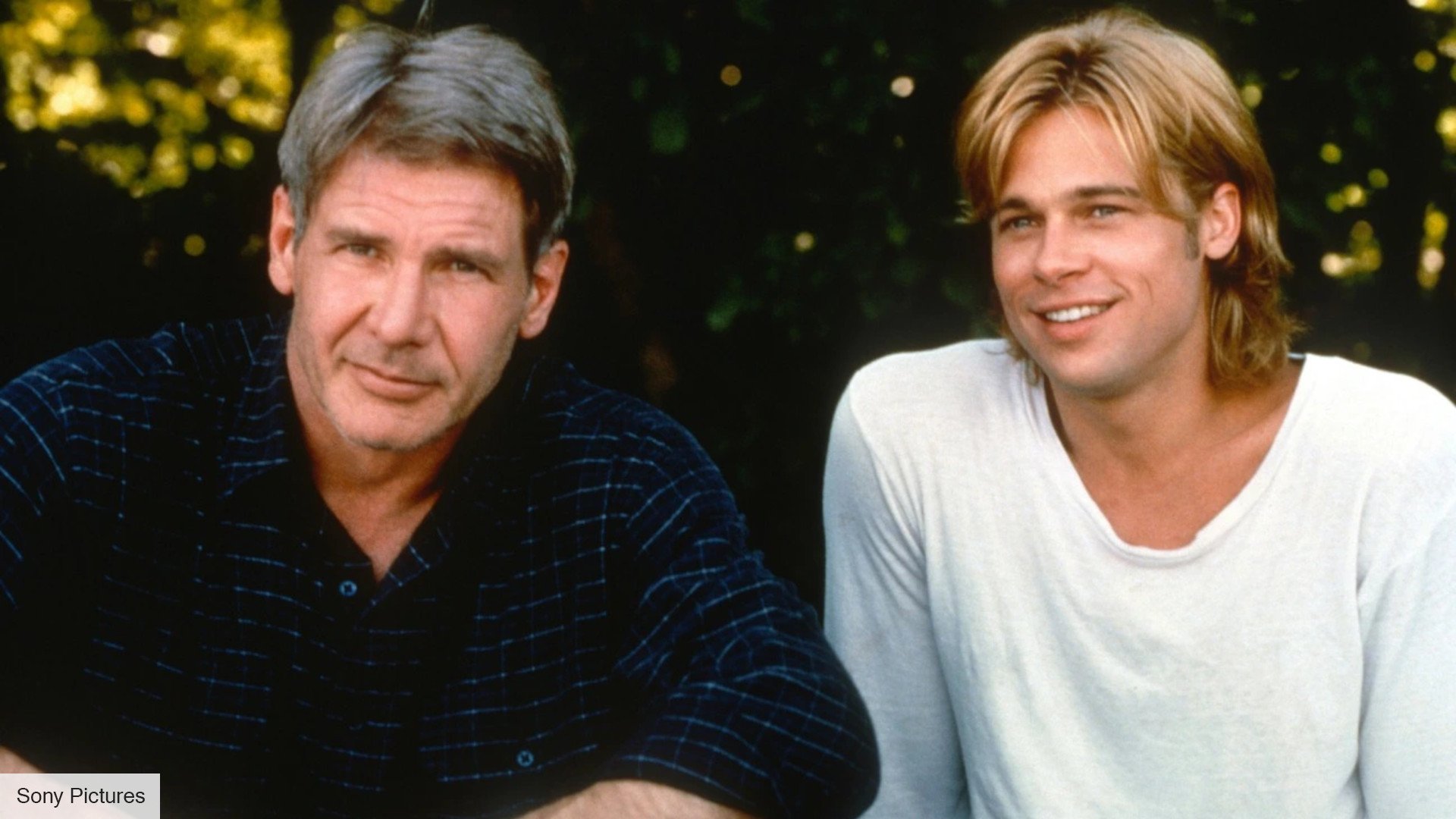 Brad Pitt calls one of his films “the most irresponsible cinema”

Brad Pitt made some of the best movies ever made and some stinky ones. There is one thriller in particular that haunts him, 1996’s The Devil’s Own. As he once said, what started out as a wonderful script turned into something he considered “irresponsible” – ooft.

“We didn’t have a script. Well, we had a great script, but it got scrapped for various reasons. Having to invent something as you go – Jesus, what pressure! It was ridiculous,” Pitt told Newsweek. “It was the most irresponsible movie – if you can even call it that – that I’ve ever seen. I couldn’t believe it. I don’t know why anyone would want to keep making this movie. We don’t had nothing.

In The Devil’s Own, Pitt plays Frankie McGuire, an IRA member in 1980s Belfast who travels to the United States for guns. There, he stays with Harrison Ford’s Irish-American NYPD player Frank O’Meara, who complicates matters.

The drama film was not well received, but did fairly well at the box office, grossing around $140 million. However, with a budget of over $85 million, that means the picture most likely suffered a substantial loss.

Pitt attempted to leave at one point, but contractual obligations meant he had to stay put and do what he could. “I tried to [exit] when there was a week before shooting and we had 20 pages of bullshit, and that script that I loved was gone,” he said. “I guess people just had different visions and you can’t argue with that.”

Luckily, he just made a Bullet Movie action flick, and it seems everyone had a much better time behind the scenes. At least, that’s according to director Chad Stahelski. You can watch Bullet Train in theaters on August 5.