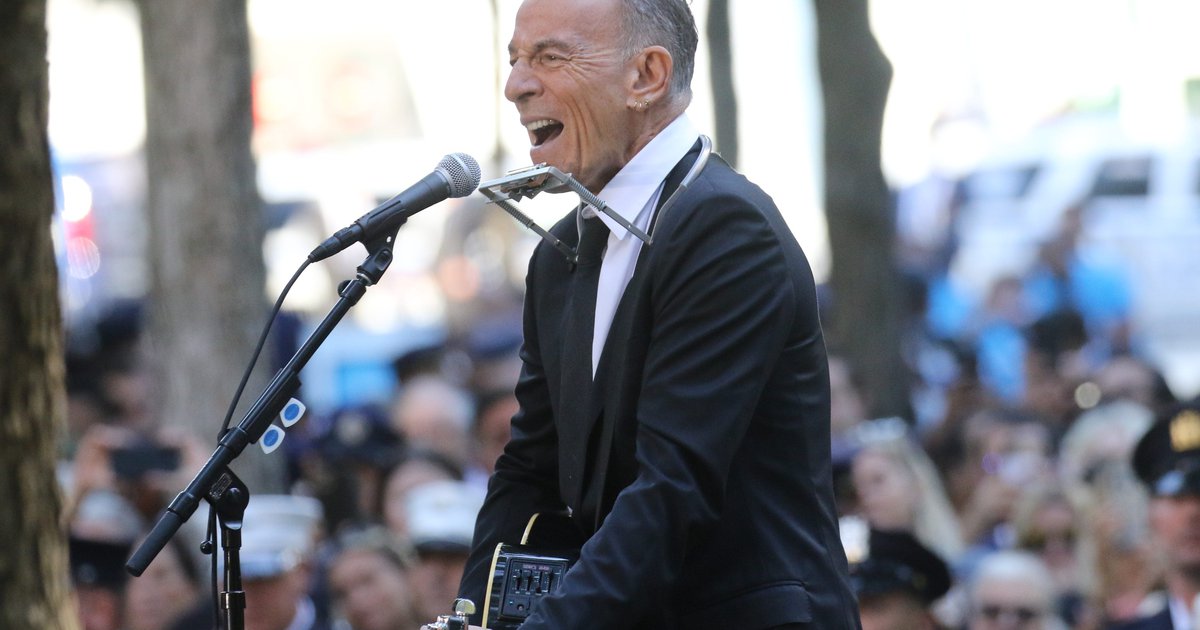 Bruce Springsteen’s passion for songwriting about horses and the western United States will come to life on the soundtrack of an upcoming mustang documentary film.

The singer-songwriter will appear alongside artists such as Emmylou Harris and Willie Nelson on the soundtrack of “The Mustangs: America’s Wild Horses” when the film debuts in theaters on October 15, Variety reported.

The documentary will tell the story of the cultural and societal impact of wild horses and their role in American history, as well as the animal’s role in working with military veterans after their return from war.

The film will also advocate for the protection of mustangs and private lands in America. More than 80,000 wild horses are currently found on federal land and more than 50,000 mustangs are currently in government storage, according to the film’s trailer.

This won’t be the first time Springsteen has lent his voice to a movie soundtrack. The musician’s hit song “Streets of Philadelphia” won an Oscar in 1994 after appearing on the soundtrack to “Philadelphia”. Springsteen’s 1995 single “Secret Garden” was featured on the “Jerry Maguire” soundtrack.

The New Jersey native is a suitable choice for the soundtrack of a mustang movie. Springsteen’s most recent solo album “Western Stars” focused heavily on the western United States when released in 2019. One of the best songs on the album is called “Chasin ‘Wild Horses “.

Springsteen said in May that a new “soon to be released” studio album would be “largely set in the West,” echoing many of the same themes he explored in “Western Stars.”

Horses are dear to Springsteen and his family, who live on a horse farm in Colts Neck, County Monmouth.

Springsteen and Scialfa’s only daughter, Jessica, is a longtime horse rider who started riding on the family farm when she was four years old. One of the world’s top ranked riders, Springsteen, 29, made her Olympic debut this summer in Tokyo, where she won a silver medal representing the United States.