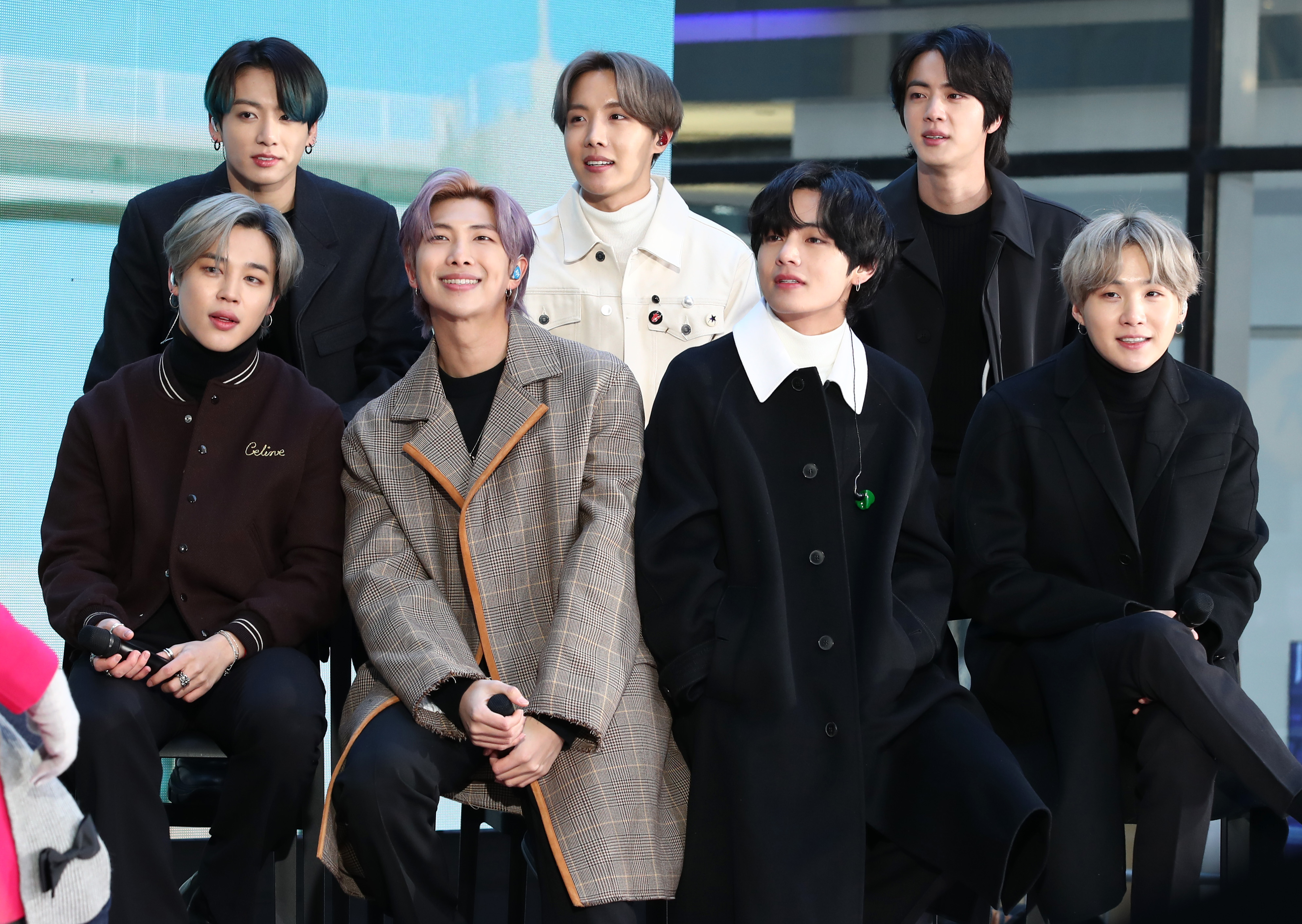 BTS song to feature in Marvel’s “The Eternals” soundtrack

BTS will be featured in the soundtrack of the upcoming Marvel movie The Eternals, which hits theaters on November 5.

According to South Korea Korea JoongAng Daily and other Korean media, Walt Disney Company Korea confirmed on Tuesday that BTS’s “Friends” will be among the songs on the soundtrack, which also includes a series of other famous artists.

The track, produced by BTS member Jimin, is taken from the group’s fourth studio album. Soul Map: 7, which was released in February 2020.

The song, which is said to be about the friendship between Jimin and another member of BTS V, is expected to be “featured in a specific scene” in The Eternals, according to Walt Disney Company Korea.

According to the company’s latest release, the soundtrack will feature music from various genres including country, pop, rock as well as classical music, the Huffington Post Korea and other Korean media reported.

Below are a few of the artists who will be featured in the upcoming soundtrack, according to Walt Disney Korea.

Other Korean Features in the Marvel Universe

The actor, known to Train to Busan, the zombie action thriller premiering at the 2016 Cannes Film Festival, was among the digital cover posters of Weekly entertainment in August highlighting the film’s key players.

Describing Gilgamesh as “extremely powerful and the mightiest warrior in Eternal,” the Korean actor said Weekly entertainment that the “strong and reliable character” protects his family and serves his team in battle. “At the same time, he’s a funny guy and he has a good sense of humor.”

Noting that he has a deep connection to the character of Thena from the film, Ma said he prefers to use his fists in combat, taking out enemies with one punch.

He explained: â€œGilgamesh’s action is based on boxing so I could add some real boxing moves,â€ adding that the latter role fits him â€œperfectlyâ€, having been a longtime boxer for over 30 years. since his childhood.

In the wake of Ma’s role in Gilgamesh, another Korean actor is expected to join the Marvel Universe.

Park Seo-jun, known to Oscar winner Parasite as well as a host of other Korean films and K drama series, will appear in the Captain Marvel titled suite Wonders.

The actor’s management agency, Awesome Entertainment, confirmed his appearance in a statement last month, noting that the actor had traveled to the UK for the filming of the film, according to South Korea’s Star News. .

Park will be the third Korean actor to join the Marvel Universe after Ma and Claudia Kim, who starred in Avengers: Age of Ultron.