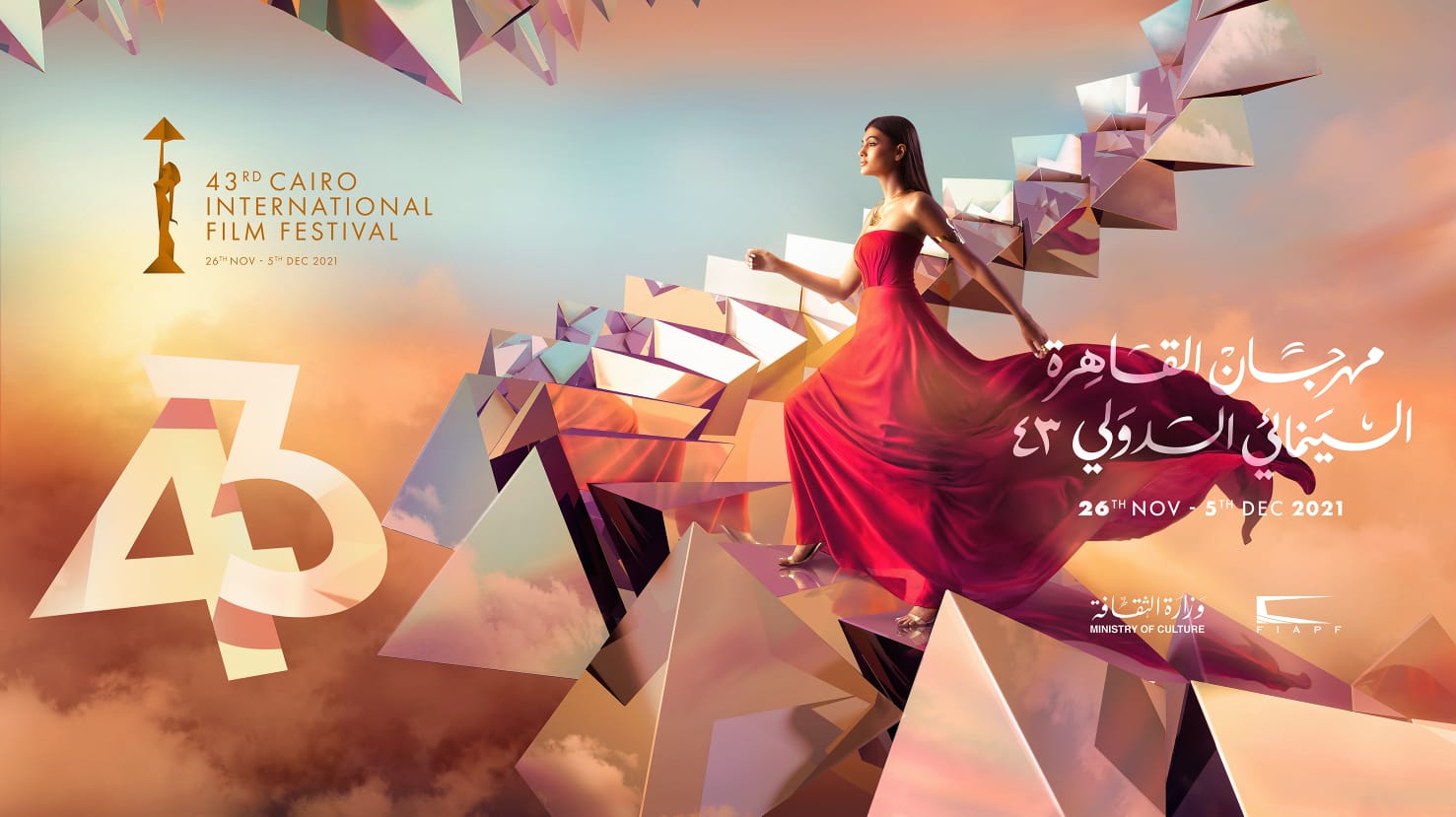 Streaming giant Netflix will participate in the fourth edition of Cairo Industry Days, which will be held from December 1-5, as part of the 43rd edition of the Cairo International Film Festival (CIFF), scheduled from November 26 to December 5.

Netflix will participate in two conferences, a panel discussion and a dialogue with experts from the international film industry. The discussion will be open to festival guests, the public and professionals.

Netflix will also host the second edition of the â€œBecause She Createdâ€ initiative, to shed light on Arab female directors and the development of the role of women in the entertainment industry in the Arab world.

Events are expected to include a dialogue with Tunisian star Hend Sabry, who will speak during the session about her artistic career and work as an executive producer in the upcoming Netflix series “Search for Ola”.

Sabry will talk about the opportunities and challenges she has faced as an actress, producer and mother, and what she has learned during her journey in the film and television industry.

The events also include a panel discussion on the Jordanian series â€œAl Rawabi School for Girlsâ€, which has become one of the top 10 works shown on the Netflix platform in several countries around the world. The series has been dubbed into English as a model that represents one of the social issues. The panel discussion will be attended by Tima Shomali, the show’s creator, director and executive producer, as she is expected to revisit her take on the show and everything that has helped produce this fictional drama world about teenage girls “Al Rawabi School “.

Jordanian actress Rakeen Saad, who played “Nouf”, as well as Joanna Arida, who played “Rania” will also participate in the discussion. The discussion should focus on the efforts made to develop the story of the series.

Additionally, under the title ‘Deepening Character Drawing’, Christopher Mack, Director of Talent Development at Netflix, will give a talk that will take audiences on an in-depth exploration of some of the most famous movie characters of all time, their giving reasons why these characters are so memorable.

Netflix will share with audiences its experience on post-production best practices and the most important lessons learned in the industry to ensure that the movie or series reaches audiences in the best possible way, through a featured lecture. by Karim Boutros Ghaly, Post Production Director for Original Arabic Works on Netflix, and Frank Piazza, Post Production Director for Netflix in the Middle East and Turkey.

Ghaly and Piazza will demonstrate how to budget appropriately for series and films, and choose the right programs in addition to common post-production mistakes in the region. The workshop will be based on real-life examples and an analysis of the processes followed by Netflix in its latest work.

Cairo Industry Days is a platform organized in partnership with the Arab Cinema Center, and offers an important space for discussions, communication, meetings, workshops and conferences. The platform also paves the way for the cooperation of Arab, local talent and the most important international figures in the film industry with the aim of supporting Arab cinema.

A total of 11 feature films and 22 short films will premiere at 43rd edition of CIFF.