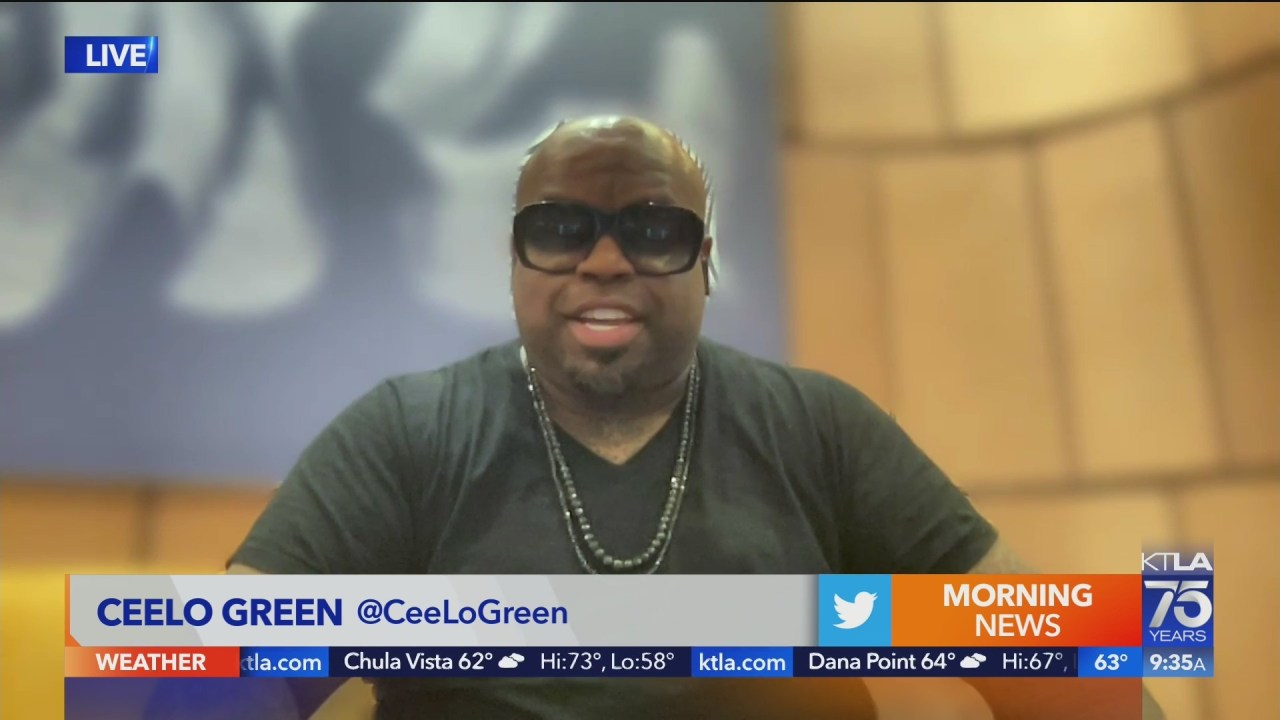 The “Crazy” artist received an honorary doctorate in humanitarianism from the Global Alliance International University. Green gives his music and overall positive vibe the top honor.

“I think what I’ve been able to accomplish in my 30-year career is a lot of love and generosity and being a good person in every way,” he explained.

Green is also back in the studio with a legendary hip-hop artist to honor another legend.

He and rapper Eminem collaborated on a song featured on the soundtrack to the highly anticipated movie “Elvis.” Green explained that the single “The King & I” came about randomly when there was some debate over who to feature on the song’s hook.

“Me and Eminem have been friends for years, I dreamed of having the opportunity to work with him,” Green said. “He said ‘hey man can you do this for me? I need it real quick, I need it tonight. So when Eminem says he needs something tonight, you deliver.

Along with new music, Green is also hitting the road. He pays tribute to the great James Brown of Motown with the tour “CeeLo Green as Soul Brotha #100: A James Brown Tribute”. Green called the tribute an “embodiment of spirit and song” that honors the legendary musician.