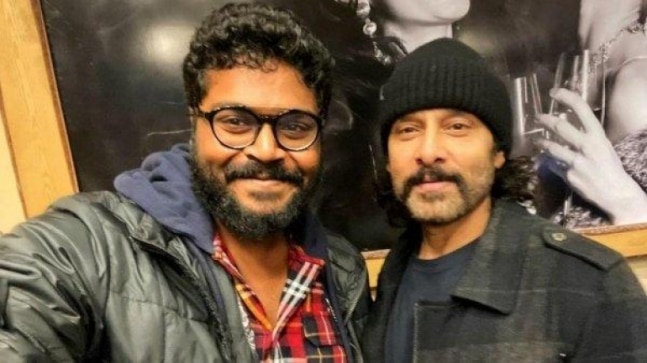 Director Ajay Gnanamuthu took to Instagram to react to criticism of his recently released film, Cobra. The film received negative reviews from critics and audiences.

Chiyaan Vikram’s star Cobra has received negative reviews from critics and audiences alike since day one. Later, the creators cut 20 minutes from the footage. The shorter version of Cobra has a decent run at the box office. Recently, director Ajay Gnanamuthu took to his Instagram stories to react to the criticism he received for his film, its confusing script and its climax.

On September 4, director Ajay Gnanamuthu conducted a Q&A on his Instagram page. Fans praised him for the film and some of them shared their disappointment with the convoluted storyline. Ajay responded to them with grace.

One fan pointed out that Cobra’s storyline was quite confusing. Ajay replied, “First of all, sorry that you feel confused!! But me, as an audience, I always like to watch mind blowing movies and I really tried it this time!! If possible plzzz try to watch it again, hope you like it!! (sic).”

Another netizen wrote that he couldn’t believe it was Ajay who made Imaikaa Nodigal. He explained by saying, “Sorry you’re disappointed!! Hope you’re satisfied next time.. But try to give Cobra another chance before you wrap it up (sic).”

A netizen complimented Ajay that Cobra was a good movie with a brilliant script. He also added that he was disappointed with the climax. Ajay got defensive and wrote, “It’s possible to write a climax where Hero cleverly escapes and we show him in a foreign place roaming freely with mass music n all… but ethically he n It’s not fair to release this character for the kind of crimes he’s done!! Is it?? (sic).”

2022-09-05
Previous Post: How the duo Dark Wave Boy Harsher got into horror cinema
Next Post: ‘Cars On The Road’ Soundtrack Out Now – What’s On Disney Plus