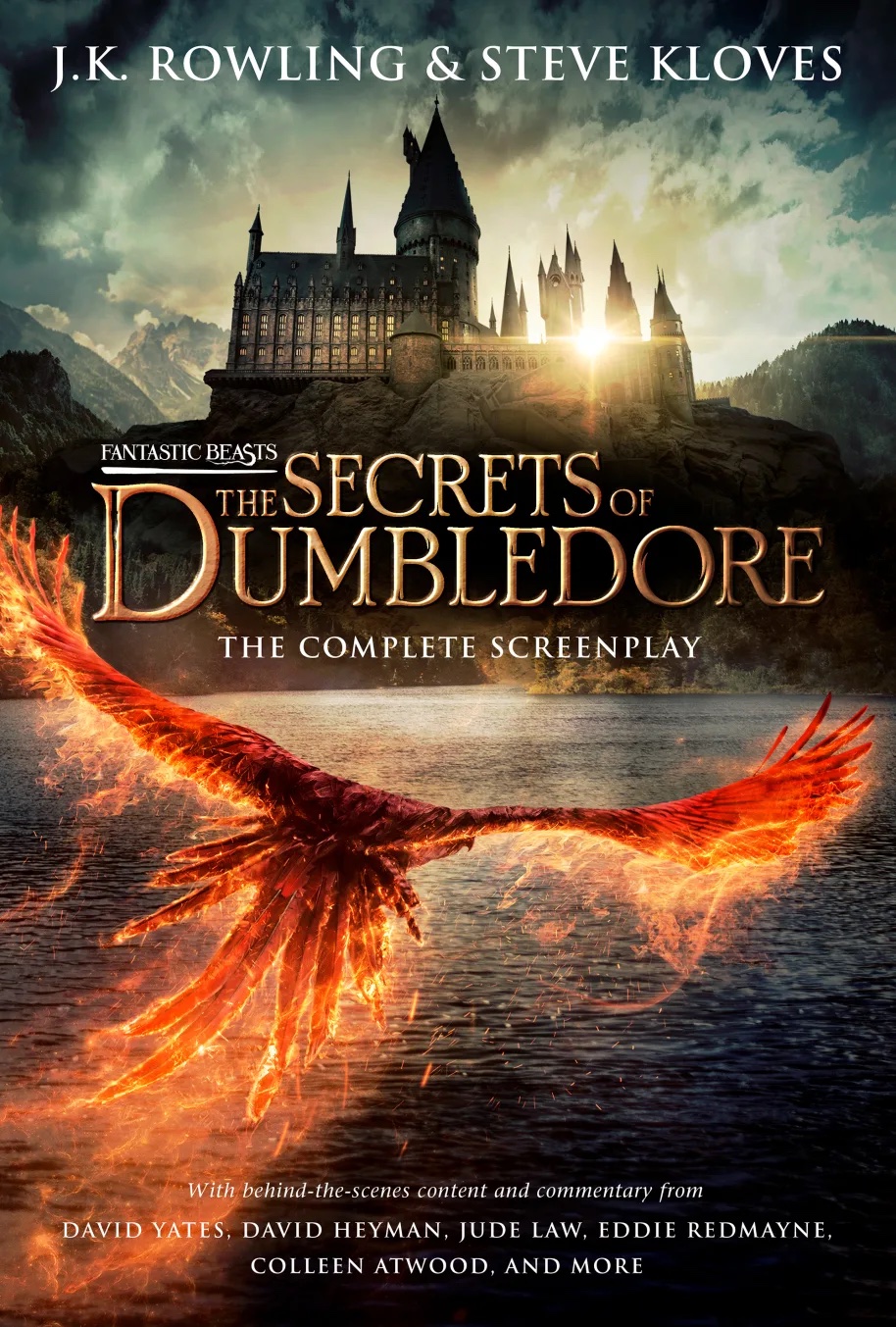 On March 24, Wizarding World revealed the storyline cover of Fantastic Beasts: Dumbledore’s Secrets. The cover resembles movie posters and marks a break from the screenplay covers of the previous two fantastic beasts films, both of which were engineered by MinaLima. It’s disappointing that the new cover doesn’t match previous designs – ideally, one would end up owning all five storylines as a matching set. Given that MinaLima continues to do incredibly relevant and engaging design work for the franchise, creating the graphic art for the upcoming film, which is currently on display at their London headquarters, it’s baffling why this cover won’t was not entrusted to them also. A matching cover may be released at a later date. Re-releasing the original book series, as well as Potterverse companion books, in new trappings has been a way for the franchise to generate more revenue. Most of us fans have several versions of official Potter-related books with artwork by different artists and various cases, boxes, and themes, such as house colors.

Leaving aside the consistency and correspondence aspects with the previous storyline covers, there is also the fact that these covers contained clues to the stories in the illustrations. Part of the fun was scouring the covers for clues about the movies. About their coverage of Crimes of Grindelwald, MinaLima said: “The Art Nouveau aesthetic is so strong in this film. The costumes, the architecture, the colors: it all sounded like something we should really push. So while there are Easter eggs and hidden gems here, they’re all woven together with these swirls and flourishes that really follow that traditional aesthetic.

The new cover evokes movie posters, featuring a phoenix, associated with the Dumbledore family, gliding across the lake towards Hogwarts castle. The phoenix and setting sun light up the scene, but the overall mood is dark and eerie, befitting the approach to the darkness of war in the muggle and magical worlds.

Inside, in addition to the script itself, the book includes a foreword by David Yates and behind-the-scenes commentary and insights from producers David Heyman, stars Eddie Redmayne and Jude Law, and production designers Colleen Atwood and MinaLima.

Wizarding World suggests examining the cover for clues, but the photography-style image is harder to find than previous graphic design covers. Did you spot anything? Tell us in the comments.

The script for The Secrets of Dumbledore will be published on July 19 by Little, Brown in the UK, Scholastic in the US and Canada, and Pottermore Publishing for the e-book.