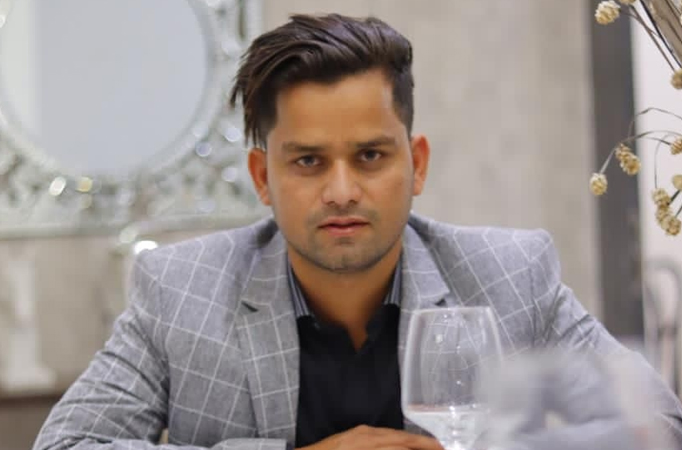 Directing films is not easy, but an exciting job: Yahya Ibrahim

Bombay: Rookie filmmaker Yahya Ibrahim feels that making a film is not easy but exciting. Ibrahim has announced his first Bollywood movie ‘Zufash’ which will star Ravi Bhatia and Tollywood actress Kriti Garg in the lead roles.

The film also stars popular actors like Mushtaq Kak, Amit Antil and Vikas Shukla among others and is directed by Naseem Khan and Sakib Shaikh.

He says, “I had no idea that a day would come when I would try my hand at filmmaking. It was such an unplanned investment for me. I’m glad that Naseem Bhai, who is directing the film, brought in the idea and helped me explore such an amazing experience. We shot in Kashmir, which was really exciting because it was so cold. We worked as a wonderful and hardworking team. I would definitely say that cinema is not is not an easy job, but yeah, it’s really exciting and fun filled.”

He also revealed that he had a childhood dream to play.

“During my childhood, whenever I saw a hero in a movie, I thought if one day I could act like him. But over time, I was diverted by my studies, then I started earning money. But today, when I produce a film, I feel like I’m finally living my dream, if not as a hero at least as a producer. I’m finally part of showbiz.”

2022-02-27
Previous Post: Review: With labored music and static filmmaking, Cyrano is another Joe Wright disappointment
Next Post: 8 Movies With A Better Soundtrack Than The Plot