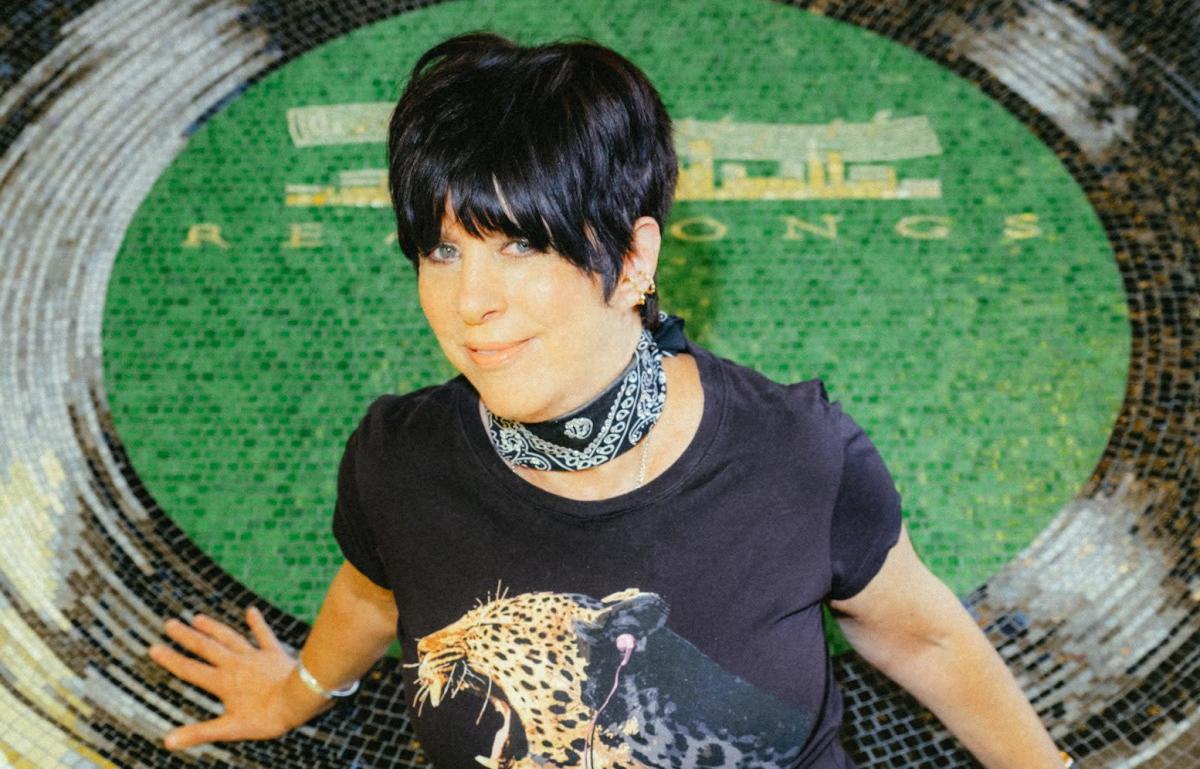 Diane Warren and Mitchell Leib will receive lifetime achievement honors from the Guild of Music Supervisors at its annual awards ceremony in March, the organization announced Wednesday.

Warren, arguably the industry’s best-known pure songwriter, will take home the Icon award, created to celebrate those who have made significant contributions to the music and film industry. Previous recipients include Quincy Jones, Burt Bacharach, Kenny Loggins and Marc Shaiman.

“Thank you, Guild of Music Supervisors, for this incredible honor,” Warren said in a statement. “I see real icons who have already received this award, and I’m proud and honored to be in their company even though I don’t really feel like one yet. I feel like I’m just getting started, so maybe I’ll be an icon when I grow up if I ever grow up! I love writing songs for movies, and I’ve worked with a lot of you on them. There’s nothing like the perfect marriage of the right song in the right place in the right movie. I love being a part of it and always will.

Leib commented, “It means so much to me to be honored by my peers and friends at GMS and to receive the Legacy Award. For me, this puts an exclamation mark on the closing of this chapter of my professional career as a music supervisor, but especially as director of studio music at Disney, to whom I will be eternally grateful. I started this journey as a rookie freelance music supervisor and am now ending having achieved every goal imaginable in my wildest dreams. I’ve also been blessed to have the opportunity to mentor, support and work with so many talented music supervisors, who have made me look so good, on so many projects. My appreciation for GMS and its commitment to our business is immense and it is truly humbling to be recognized by those I respect so much.

Nominees in 16 categories for the annual competitive awards will be announced via a livestream event on February 10, which will be seen live on the Guild of Music Supervisors social media channels on YouTube and Facebook.

The ceremony honoring this year’s winners with Leib and Warren will take place on March 20.

Joel C. High, President of the Guild of Music Supervisors, said, “We are so pleased to be able to honor two people who have played such a vital role in the art of telling stories with music. Mitchell has had such a profound influence, both creatively and professionally, on musical oversight over his decades of incredible work, to award him our Legacy trophy this year seems only fitting. And Diane, our Icon Award recipient this year, is the true definition of the word ‘icon’. Her work, her talent, her energy and her friendship with the music supervisors and the Guild put her in a class of her own. It’s a big year. »