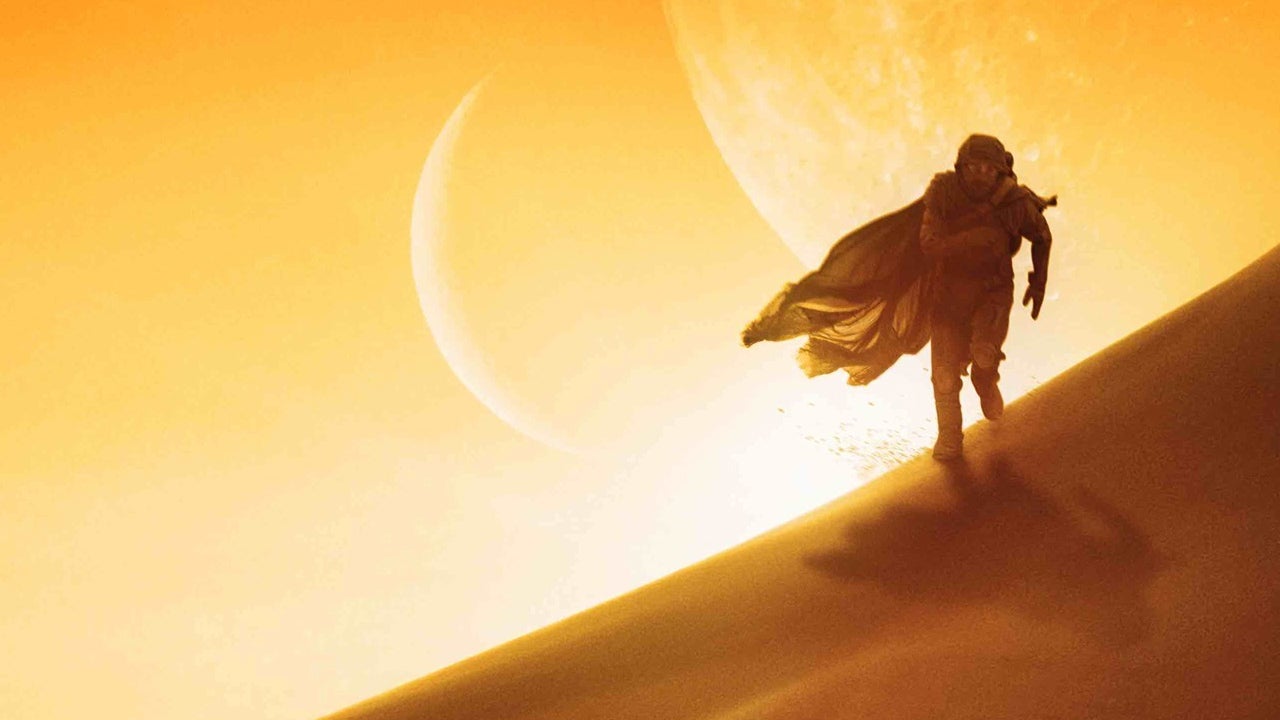 Denis Villeneuve is one of science fiction’s preeminent visual artists, but an idea for an opening scene was scrapped due to his huge budget.

In an interview with IndieWire, Dune screenwriter Eric Roth was asked about how he joined the project and his early ideas for his take on Frank Herbert’s sci-fi opus. According to Roth, he enjoyed the source material but was not a “fanboy”, which gave him some distance to approach the work.

“It gave me an objective view of the situation. I grew up in that era, which ‘Dune’ was such a big part of – psychedelics and all the stuff that I’ve been through… And so I said, ‘What is it, I’m going to give it a try. What do I have to lose?