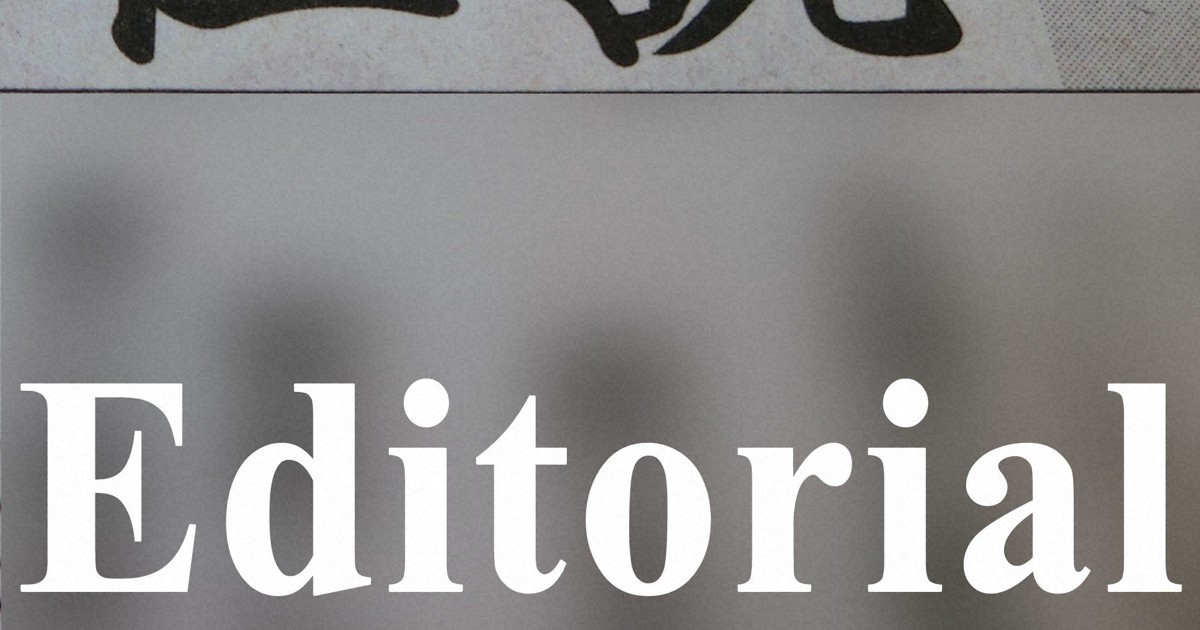 Editorial: Japan must not ignore gender inequality and low representation of women in film

Female representation among those involved in Japanese cinema is still low, as the industry has neglected to address the issue of the gender gap.

According to the Japanese Film Project (JFP), an organization that strives to solve problems in the film industry, of the 16 live-action films last year that exceeded box office revenue by 1 billion yen (about 7.2 million dollars), none of them had female directors. The percentage of female directors of these films was also nil in 2020.

Moreover, of the 42 films slated for production and distribution this year by Japan’s four major film companies Toho Co., Shochiku Co., Toei Co. and Kadokawa Corp., only four are directed by women. This highlights the fact that there are few opportunities for female directors to supervise works with high production costs. The JFP pointed out that no change is being made even though the issue has been acknowledged.

Why isn’t the situation improving?

The first reason is that the world of cinema has long been dominated by men. The JFP survey found that in May 2022, less than 10% of the leaders of the big four film companies were women. Poor working conditions seem to be another factor that hinders women’s representation. Many self-employed staff are forced to work long hours for low pay. An enabling environment for women to continue working has not been established.

While the term “glass ceiling” is used to describe the invisible barriers that prevent the advancement of women in the workplace, the film industry calls it the “celluloid ceiling”, referring to the material used to make the film. .

Initiatives to improve gender inequalities have emerged abroad. In 2017, the #MeToo movement spread to Hollywood after female victims of sexual abuse filed a lawsuit against a former film producer. This led to an increased awareness that structural reform was necessary for an industry whose key positions were dominated by men.

From 2024, the Oscars will have new criteria for Best Picture nominees, requiring them to have a cast and staff that includes a certain percentage of women, those from non-white underrepresented races, sexual minorities and others. groups of people.

Progress is also apparently underway in South Korea, where women working in the film industry have taken the initiative to raise their voices since around 2016. Four of the 11 Korean films with the highest box office earnings in 2019 were directed by women.

Japanese director Hirokazu Kore-eda expressed alarm at the reality of Japanese cinema, saying that “if things stay as they are now, it will be too late”. He proposed the establishment of an aid system similar to that of France, which reserves part of the box office receipts and other receipts for aid for production and the improvement of conditions of work.

As entertainment options have multiplied and global competition has intensified, diversity is key to the survival of Japanese films. The first step to achieving this is to work to close the gender gap.