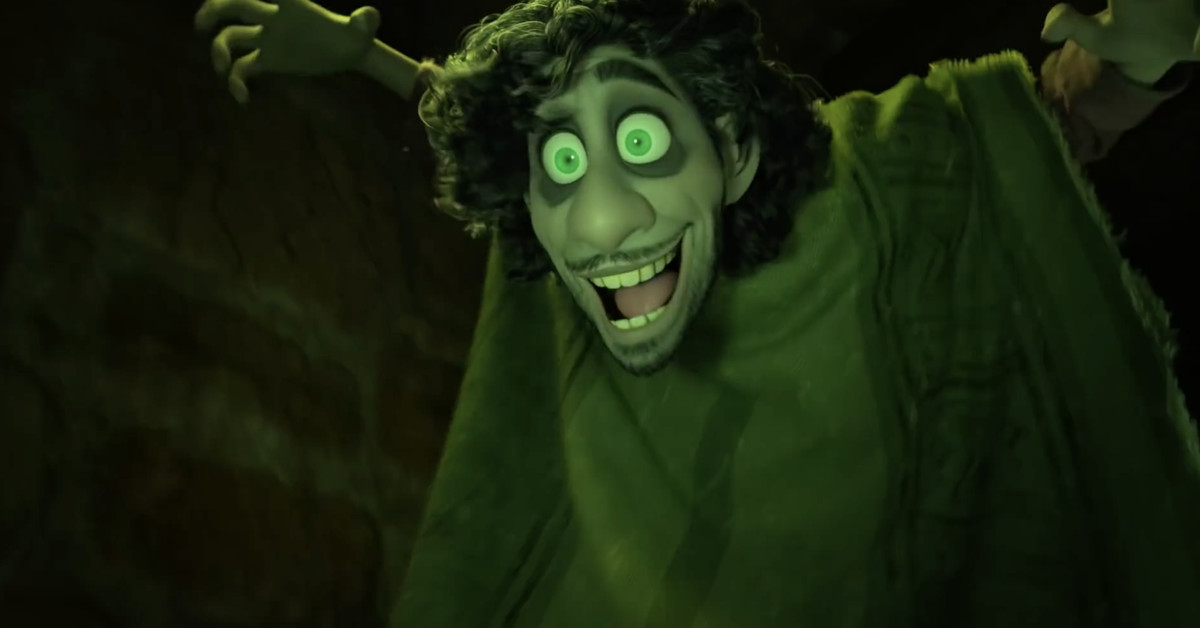 As for the individual songs, it should come as no surprise to anyone who has watched the film that the contagious “We Don’t Talk About Bruno” is the most popular song from the soundtrack. The song is currently the most streamed song on Spotify and is Disney Animation’s first song since Frozen‘s “Let it Go” to reach the Top 5 of the Top 100. Notably, the reggaeton earworm is not the song that Disney submitted for Oscar review. It goes to the sweet Spanish lullaby “Dos Oruguitas”. This is the only song in the film submitted, presumably in an attempt not to split the votes. And since the submission deadline was November 1, Disney had no way of knowing which song was going to take off. The acoustically bittersweet “Dos Oruguitas” – which comes at a critical moment in the film – is a more traditional fit.

Encanto follows a magical family to Colombia, where each member is endowed with a miraculous gift – except the brave Mirabel. When the magic is threatened, Mirabel sets out to save it. Filmmakers Jared Bush and Byron Howard sought to “evolve the Disney musical” and in doing so leaned more into musical theater sensibilities than the Disney films of the past – every song in it. Encanto effectively and efficiently stimulates intrigue and character development. And they’re so eye-catching!