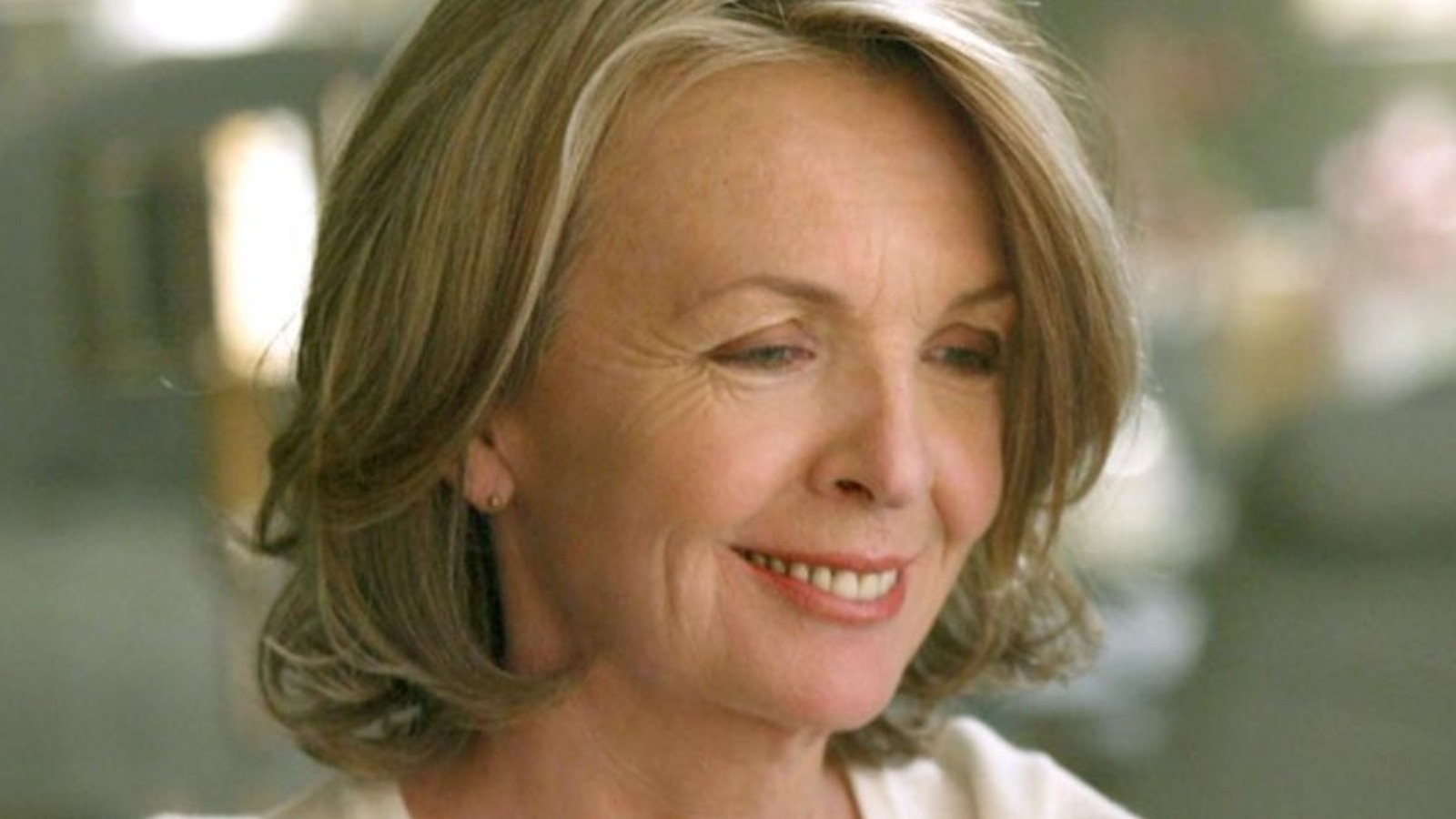 Every Nancy Myers Storyline Ranked From Worst To Best

Meyers may be one of the reigning queens of romantic comedy, but “The Holiday” (2006) is, so far, her only entry into the canon of holiday rom-coms. Written and directed by Meyers, “The Holiday” follows two women whose love lives lead them to decide to swap houses over the winter break. Iris (Kate Winslet) lives in London and is in love with her boss, who also happens to be her ex-boyfriend. When he becomes engaged and says nothing to her, she is heartbroken to the point of fleeing England. Amanda (Cameron Diaz) finds out her longtime boyfriend cheated on her and kicks her out, but can’t even cry.

When Amanda arrives at Iris’s home in the English countryside, she’s ready to leave the men behind, until she meets Iris’ charming brother, Graham (Jude Law). Meanwhile, as Iris recovers from her grief, she befriends Miles (Jack Black), Amanda’s co-worker, who is himself struggling with a toxic relationship. “The Holiday” has crossover storylines reminiscent of movies like “Love, Actually” (2006), albeit in a more self-contained, grounded narrative. Once again, Meyers delivers a high-level premise with incredibly charismatic performances that ground the film and make it a heartwarming and funny classic. Plus, it may also be Meyers’ most comfortable film, a remarkable feat.

2022-04-28
Previous Post: “Buy now, pay later” plans come with pricey catches
Next Post: Ajay Devgn’s ‘Runway 34’ does not take off. The script is his worst enemy