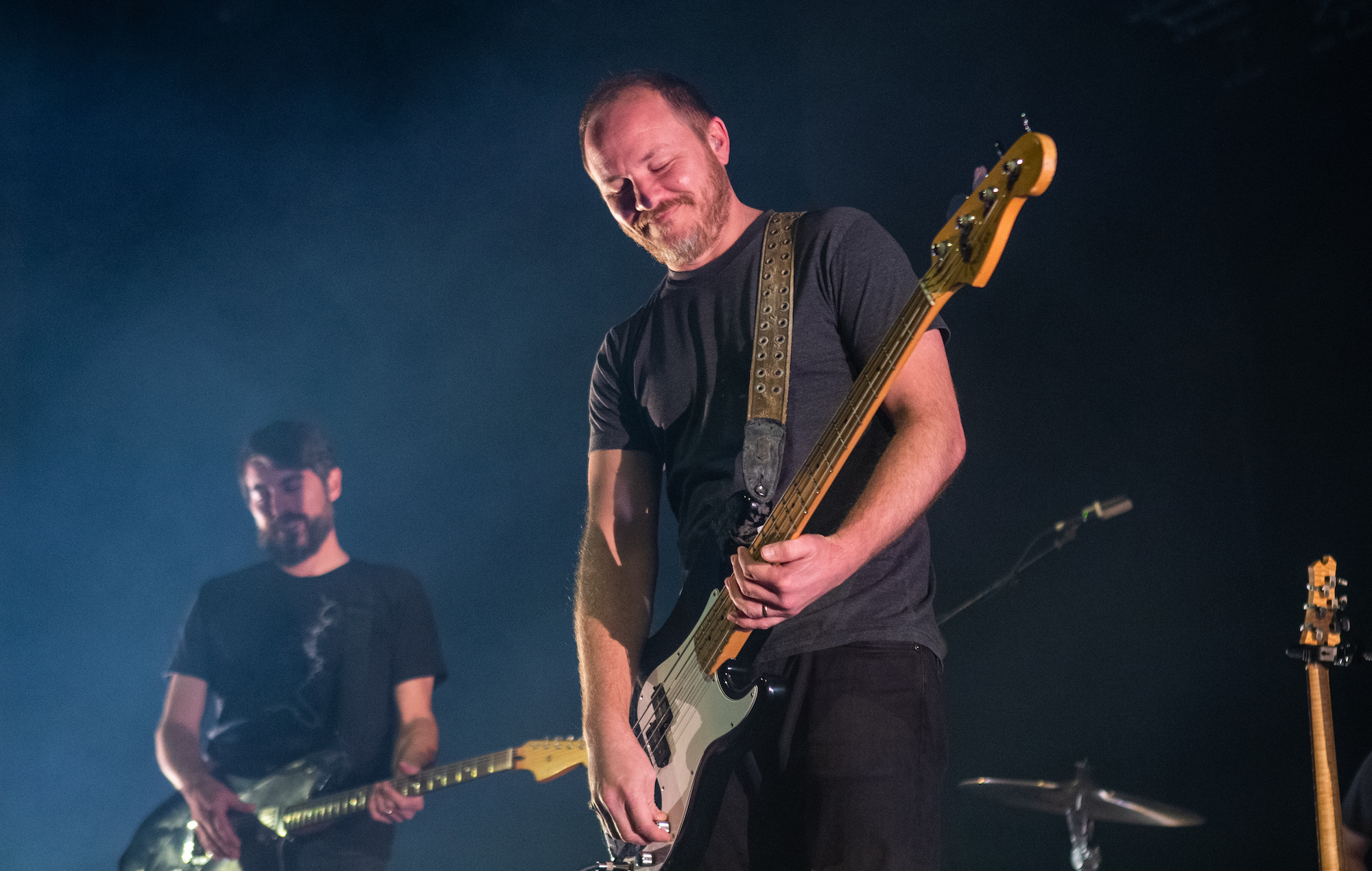 Explosions In The Sky is set to make the soundtrack for an upcoming nature documentary on PBS on their home state of Texas.

The soundtrack is slated for release on October 1 and to preview the record, the band shared their debut single, “Climbing Bear”.

Tune in to “Climbing Bear” and check out the “Big Bend (An Original Soundtrack For Public Television)” songlist below.

A synopsis for Big Bend: The Wild Texas Frontier reads: “In a journey narrated by Thomas Haden Church (Next to, Divorced), discover Western dramas told by the animals themselves.

Showcasing the natural magic of Big Bend over the course of a year, the film searches for its secret places and wild creatures, including many species of birds, butterflies, bats, reptiles, cacti and scorpions. . Big Bend is home to a greater variety of these creatures than almost any other US national park.

Explosions In The Sky’s most recent album was released in 2016 with ‘The Wilderness’. Since then, they have celebrated their 20th anniversary as a band in 2019 by going on an anniversary world tour, including a date in London at Hammersmith Apollo, and sharing re-released versions of a number of their classic albums.

2021-08-28
Previous Post: Reel Youth Film Camp presents BIPOC Kids to the world of cinema
Next Post: The Little Mermaid has the craziest movies actor Sebastian has ever seen