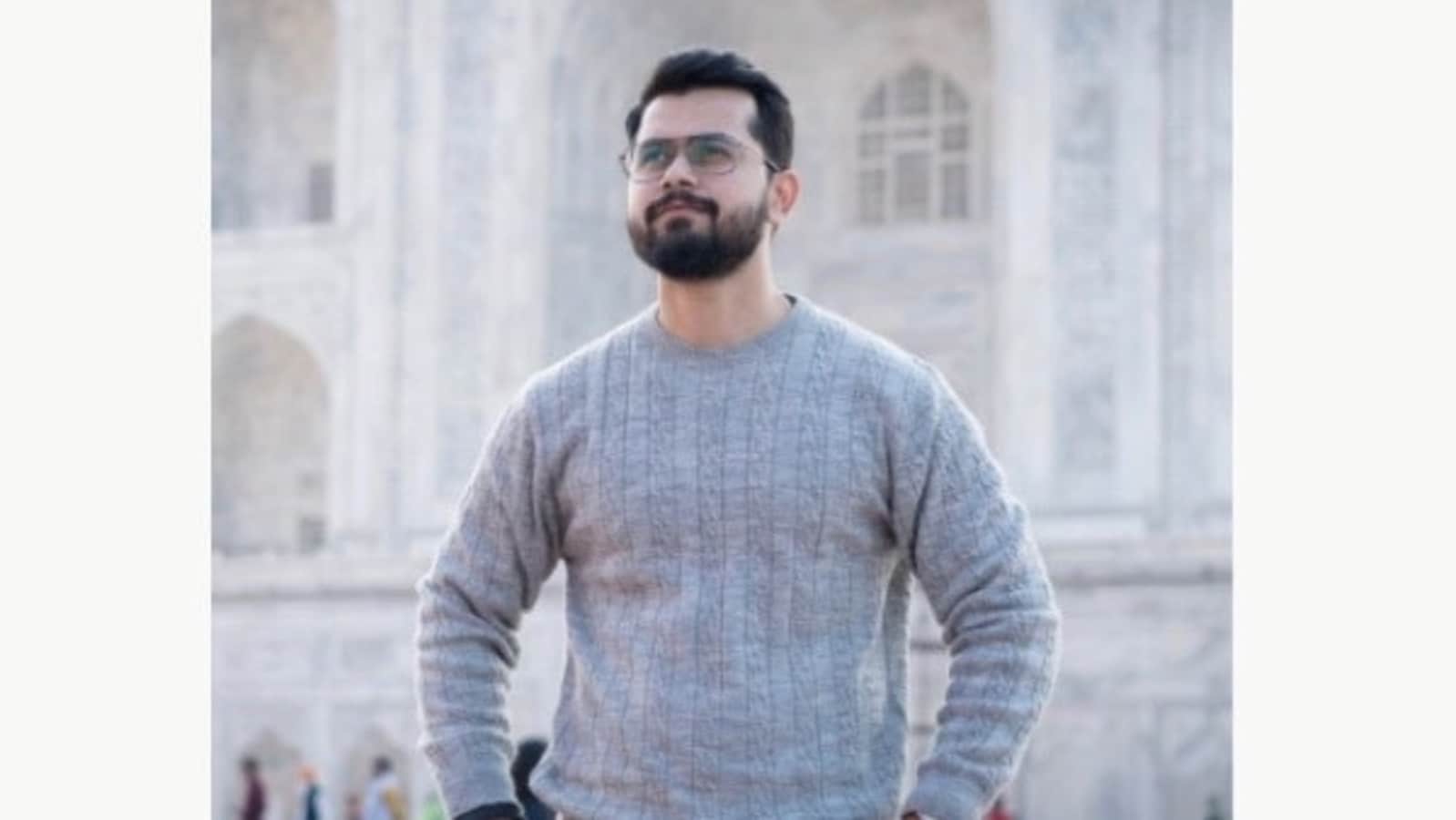 Filmmaker Ashwin Alok dominates the industry with his cinematic prowess

From the ideation to the realization of the characters, it takes a lot of effort and dedication. And, this work can only be done by a visionary filmmaker. Speaking of filmmakers, one name you can’t miss is Ashwin Alok. He is a great actor, filmmaker and author who has constantly worked towards excellence with his efforts and talent.

Since his childhood, Ashwin has always had a keen interest in cricket and wanted to make it his career. However, he did not get much support from those close to him. He didn’t give up hope and instead took his father’s advice and decided to do a degree in computer science, for which he is grateful.

This young man’s journey is not as easy as it seems. While still studying, he started his own YouTube channel â€œKreative KrewÂ®â€, which talked about fitness. It is now a New Delhi-based film production company. But over time, with his friends, he began to shoot short films, which aroused the love of the public. During his college years he also developed a “pumpmydiet” website which was a success in itself.

While constantly working as a computer engineer and filmmaker, he decided to walk the path to cinema. Not only is he a great artist, but he also has a great passion for writing and recently published a book “The Music of Silence” which is a self-help guide. The book is divided into two parts. The first part is about your personal life while the other half is about how you can train your mind and get the most out of your life.

For his commendable work, he received several accolades for the same. He started his awards journey in 2018 at the New Delhi Fim Festival where his film “10 Lakhs – An untold story” received a Special Appreciation Award among the 25 best films. In 2019, the same film was selected for the Magadh Film Festival with his other film “Bread Butter”.

The list does not end there. In 2020, his film ‘Paani’ received a Special Appreciation Award among the Top 50 Films from Casttree Events & Awards. He also has several prizes up his sleeve, including the Excellence Award for the films â€œDerwaâ€ and â€œJeetega Indiaâ€ at the Tagore International Film Festival. For ‘Jeetega India’, Ashwin also won the Award for Excellence in Performance. The film ‘Namaste’ won the award for best educational film. Another film ‘Paani’ won the Critic’s Choice Award. For his dance cover, â€œMemoriesâ€, he won the Excellence Award and for the â€œShishodia Orthopedic Centerâ€ publicity, he won the Critics’ Choice Award. His film “Bread Butter” was also selected to air on Disney + hotstar in July 2020.

This talented spirit’s film “Namaste” was shortlisted for the Cafe Irani Chaii International Film Festival in 2021 and was able to win the award for best public awareness film. All of these accomplishments are a true representation of his hard work and dedication to filmmaking.

Enter the world of Fitness

A filmmaker by profession, he began as an author with his first book, titled “Nazm-e-Qassid”, which is a compilation of his poems and nazms in Hindi published in January 2020. It is available on Kindle, Apple Books , and Google Books, among other platforms.

So far he has accomplished a lot in his life but still works effortlessly to dominate the field through his work. By watching this incredible filmmaker, we can take inspiration from him and put all his efforts to reach the heights. All you have to do is keep your spirits up and work diligently and enthusiastically.

Disclaimer: This is a company press release. No HT journalist is involved in the creation of this content.

2021-09-20
Previous Post: TIFF 2021: A playlist of memorable moments from the soundtrack
Next Post: the story behind its moody, synth-laden soundtrack