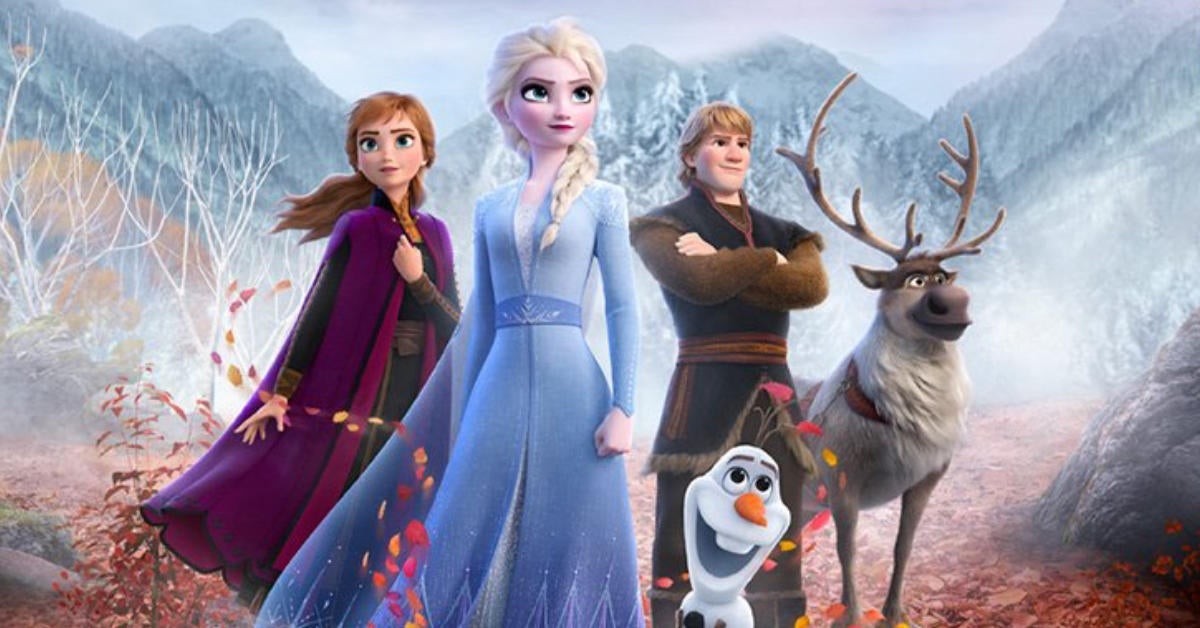 Frozen Star apologizes to parents for listening to soundtrack on loop

A Frozen The star apologizes to parents for their children listening to the soundtrack on repeat. D23 Expo brought the Disney Legends ceremony to fans and the beloved princess franchise was there in full effect. Kristen Bell and Jonathan Groff were joined by Josh Gad on stage to receive the honors. All seemed to sympathize with other parents from hearing hits like “Let It Go” until they burned into your eardrums. However, with the Frozen train not stopping any time soon, many of these families are going to have to smile and put up with it. Check out what Bell and Groff had to say to all those parents who are tired of the soundtrack below courtesy of Variety.

“I would like to say that I’m sorry for all the parents who had to listen to ‘Frozen’ on repeat. I feel you, I see you, I am you. I understand,” laughed Bell before continuing: “Disney gave me learned to dream big and follow your heart. And that it’s totally appropriate to get into a song at any time, which I really appreciate. Playing Princess Anna has been the highlight of my life, I think – I mean other than my kids and stuff.”

“As a young gay boy growing up in the late 80s and early 90s in Lancaster, Pennsylvania, Disney VHS tapes were my main escape. I dressed up as Peter Pan, Alice in Wonderland, in Cinderella…Disney was my whole life as a kid. And being able to voice the role of Kristoff in ‘Frozen’ is a dream come true,” Groff added. “And it’s very special to be here with Idina, Kristen and Josh. I love all three of you so much and I’m so happy that we’re forever connected to each other in this movie…So thank you for creating a space where even young boys can put on their Anna and Elsa dresses and sing and express themselves like the true Disney legends that they are.”

Frozen 2The director of Jennifer Lee spoke about the appeal of this franchise. “It’s the most rewarding thing in the world for me to go to Disneyland or Halloween and see kids dressed in our characters’ costumes because it means there’s been a connection there,” he said. she declared. “As an artist, being able to have an audience that you can try to connect with in a way that makes sense to you. And when it makes sense to them, there’s really nothing better for an artist. For anyone, I guess, but I definitely feel that way.”

Are you tired of Frozen more songs? Let us know in the comments!