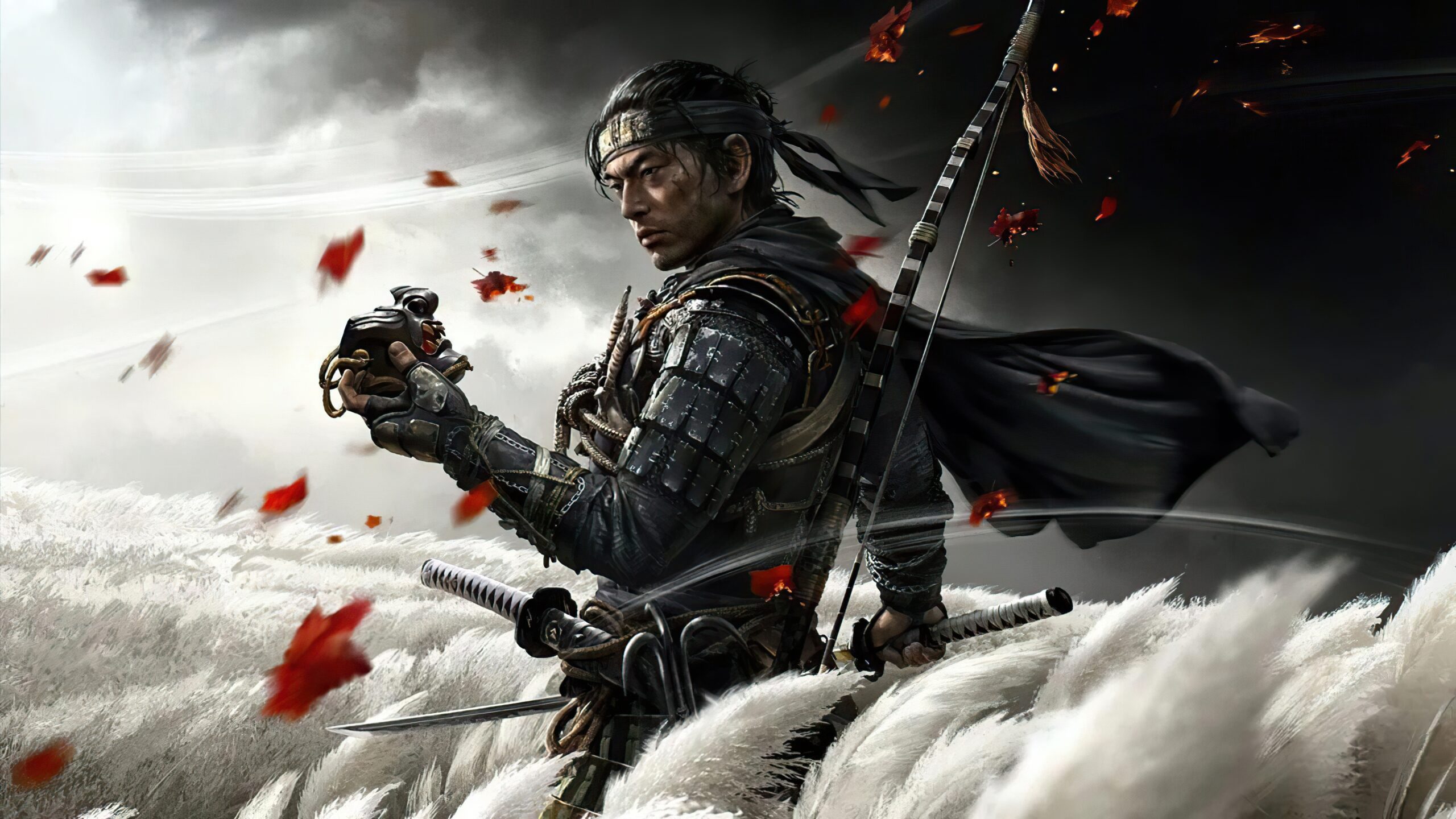 Ghost of Tsushima movie script to be handled by Takashi Doscher

The film adaptation of Ghost of Tsushima will feature a screenplay written by Takashi Doscher, according to a new report by Deadline. So far, Doscher has written and directed Still in 2018 and Only in 2019.

According to previous reports, the Ghost of Tsushima movie will be directed by John Wick’s Chad Stahelski. He is also producing alongside Alex Young and Jason Spitz via 87Eleven Entertainment, while Asad Qizilbash and Carter Swan are set to produce via PlayStation Productions and Peter Kang will oversee the adaptation on behalf of developer Sucker Punch Productions.

The film adaptation of Ghost of Tsushima will be the second from PlayStation Productions, following Uncharted, which enjoyed strong box office success. Sony Pictures Motion Picture Group CEO Tom Rothman said a while ago:

With over $100 million in worldwide box office sales in a single weekend and a 90% positive audience score on Rotten Tomatoes, Unexplored is a new blockbuster movie franchise for the company.

This marks a big win for every division of the business, as the film was our first major production entirely halted by the advent of Covid, but we persevered to complete an image that audiences love and marketed and distributed it with strategic verve around the world, despite the pandemic.

In other Ghost of Tsushima news, Sucker Punch Productions has just released update 2.18 for the Director‘s Cut version, fixing and adjusting several things in the Legends multiplayer mode. The developers also said that they have no other updates planned at this time.

While we’re not actively working on additional fixes at this time, we’ll continue to monitor comments on the community-run Gotlegends subreddit and messages to @SuckerPunchProd on Twitter for any high-priority bugs or issues that surface. We want to say a huge THANK YOU to the entire community for the incredible support and feedback we’ve received since launch. When Legends launched in October 2020, we didn’t expect to have such an active community more than a year and a half later, and we couldn’t be more grateful to everyone who has accompanied us on this journey.

Products mentioned in this article