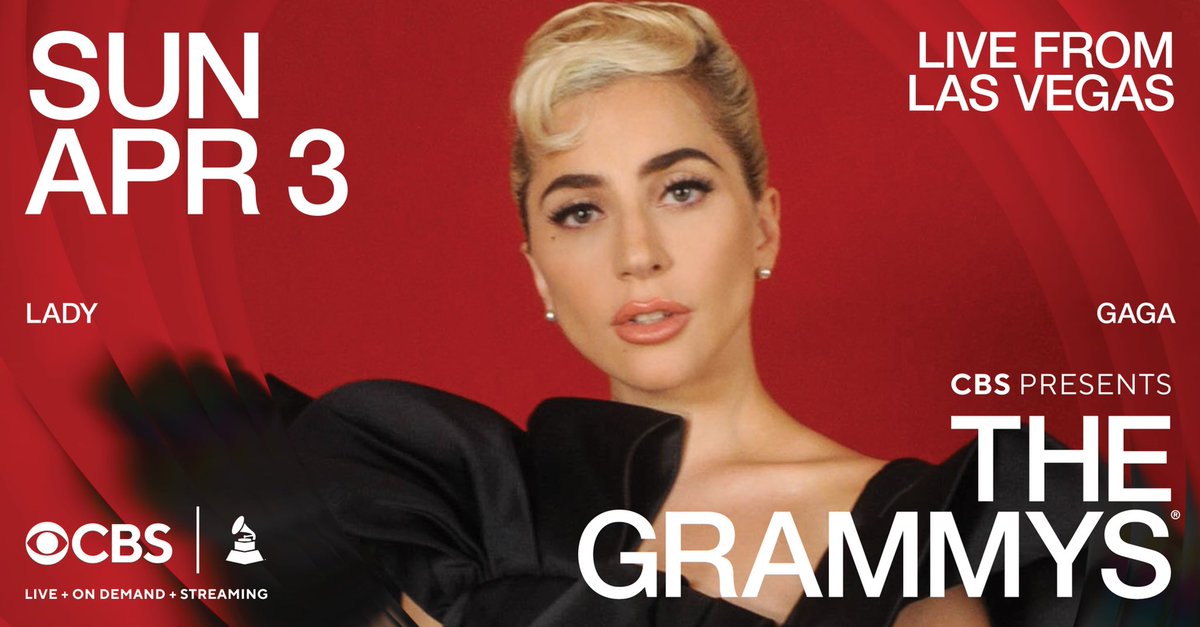 “Harry’s House” has been broken into!

After a week of release, Harry Styles’ new album skyrocketed to number 1 last week and sold half a million copies last Friday.

But fame is fleeting. The new number 1 on iTunes is the soundtrack to “Top Gun Maverick” which features Lady Gaga’s hit single, “Hold My Hand”. The single is number 2 on iTunes. (That would be No. 1, but former Kate Bush hit “Running Up That Hill” is in the No. 1 spot thanks to its inclusion in Season 4 of “Stranger Things.”)

The “Top Gun” soundtrack is not only number 1, it is also number 3 with an extended special edition. And the only original soundtrack album for “Top Gun” is back and has risen to number 4 with the painful Berlin hit “Take My Breath Away”.