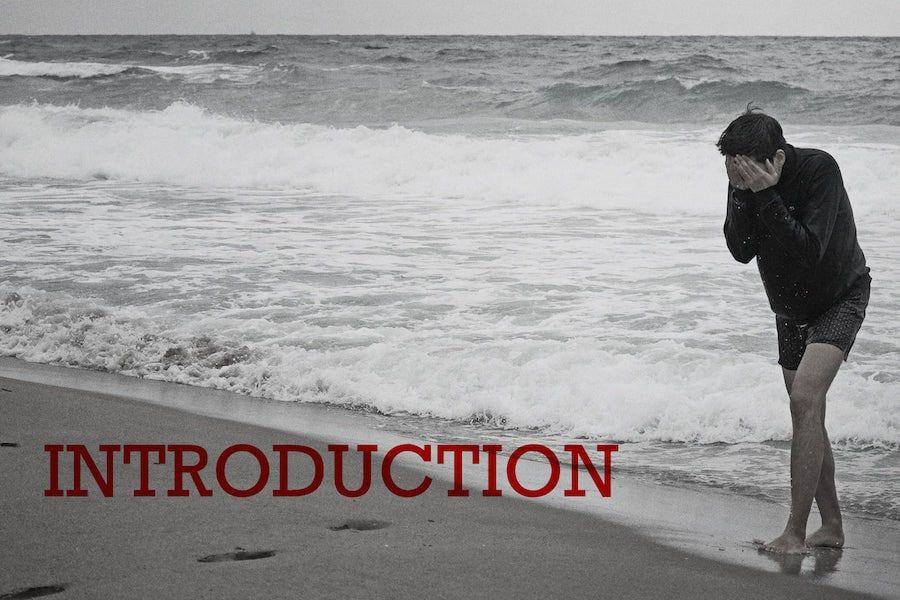 The 71st Berlin International Film Festival took place online from March 1-5, and the winners were revealed on March 5 via a streaming ad.

The festival jury’s statement reads: â€œMore than effectively telling a story or advancing a narrative, this script fabricates those momentary intervals between one action and another, where, for a moment, a hidden truth of human life is suddenly revealed, luminous and lucid. “

Hong Sang Soo expressed his gratitude through a video shared on the festival’s social media accounts. â€œI heard the news of this award and was surprised and happy,â€ said Hong Sang Soo. â€œI would like to thank the jury for their appreciation of the film. I was happy to read the jury’s statement. I would also like to thank the Berlin Film Festival and Carlo and Mark for their appreciation and selection.

He went on to say, â€œI found this young snail a long time ago while walking with Kim Min Hee around our house, and wanted to show you this snail as a little gift for all of you. It is a difficult time. Take care of yourself, take good care of yourself. The video continues with a video of a snail, as promised!

It might sound strange to say this about a thank you message: but if you love snails, you are going to love this! Only the great Hong Sangsoo can thank like that. Today he received the Silver Bear for Best Screenplay for “Introduction”. #Berlinale pic.twitter.com/kcXPQr3zyi

Hong Sang Soo won the Silver Bear for Best Director at the Berlin International Film Festival last year for “The Woman Who Ran”.

How does this article make you feel?