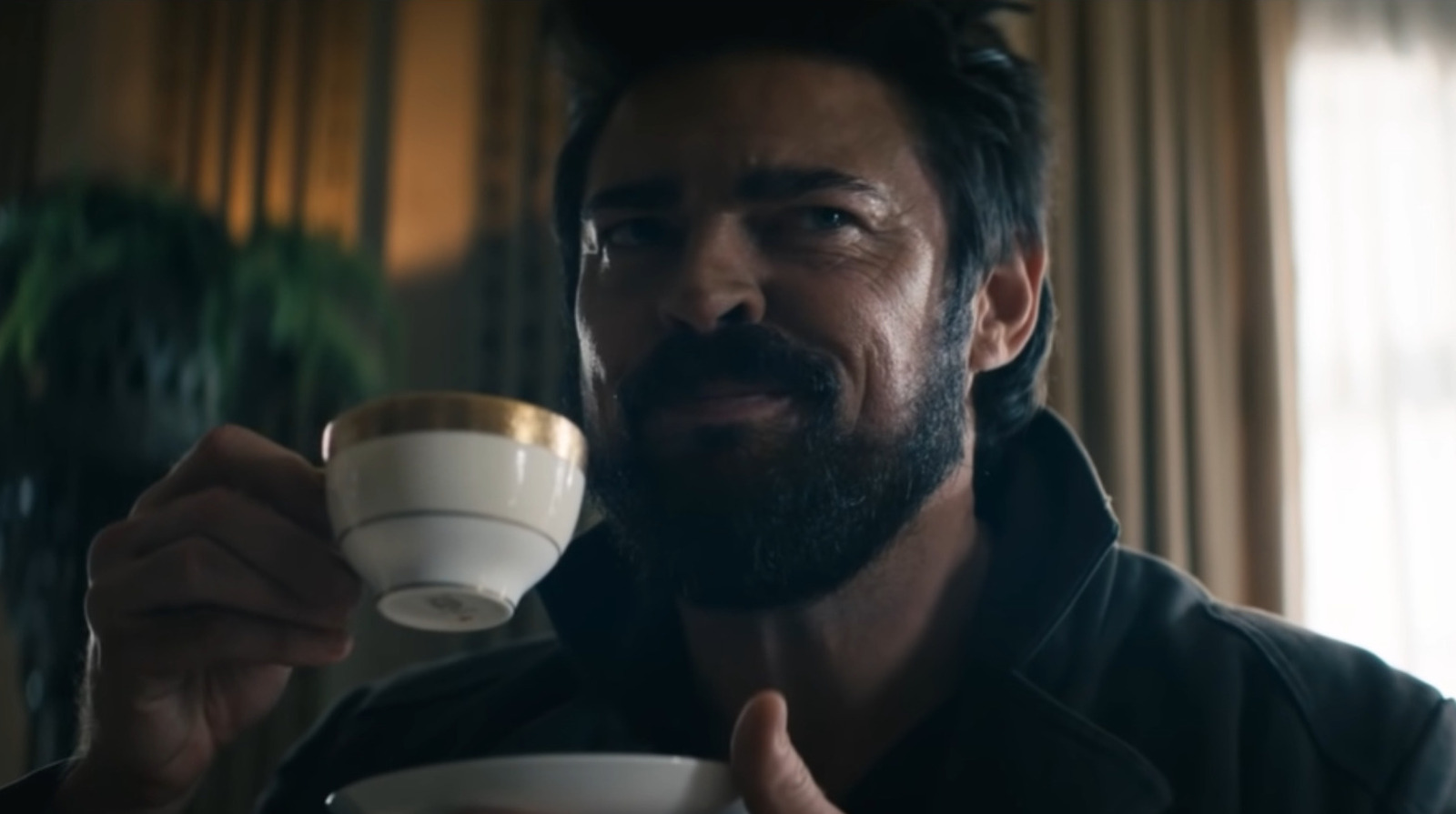 How Karl Urban fell in love with cinema

Urban is from New Zealand, a country with a large film industry. During his childhood, Urban’s mother worked at a company that rented equipment such as cameras and lights to local filmmakers (his father, on the other hand, ran a leather goods store). Thanks to his mother’s career, Urban was exposed to film from an early age. Unsurprisingly, this influenced his career path. As he told the Guardian in 2022, what attracted him was not the art, but the camaraderie of its creators. Urban said:

“Once in a while when a great New Zealand feature film was finished, they would screen it for the cast and crew behind the garage door. I was hanging out with the crew, sitting on boxes, drinking beer and watching these movies, like a family, I just felt like it would be nice to be part of a family like this.

After graduating from Wellington College in 1990, Urban briefly attended Victoria University of Wellington, but soon dropped out to pursue acting. According to the aforementioned Guardian interview, there were times during that first year when he regretted his choice:

“I was very adamant that I wanted to work internationally, to work with the best [caliber] as a filmmaker as I could, but it was probably one of the hardest years of my life. In fact, I was wondering if I really wanted to do this.”

Urban started working regularly on local TV shows, commercials and on stage, but it took a few years for his big break to come.