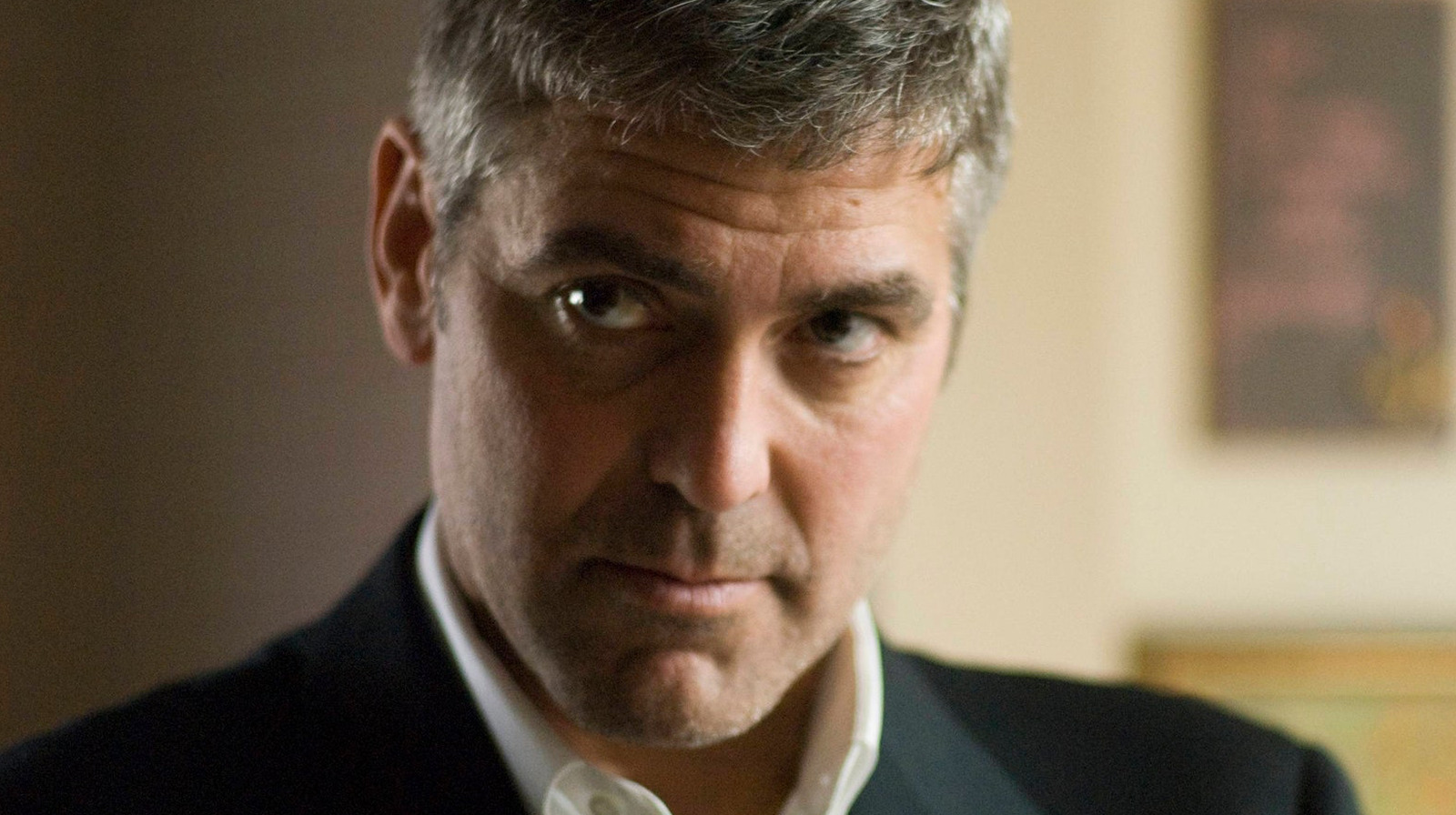 How Michael Clayton Brought Film’s Past Into The Present

In an October 2007 interview with Filmmaker Magazine, Gilroy cited Pollack’s 1970s thrillers (which include “Three Days of the Condor” and “The Yakuza”) and like-minded 70s genre fare as a strong influence not only on “Michael Clayton” but his love of cinema in general. He explained:

“70s movies are central to where my movie obsession really started, and they’re still the movies I look back on the most. It was a combination of heavy-hitting cinema with a big subject. ambiguity. Muscle and ambiguity and complexity and detail. It’s been ghettoized next to the Sundance movie or the super-indie movie, where people really cling to life [because] they don’t have enough money to make their films. They have the twentieth choice of actor and their team does everything for the first time.

“But this era of professional, tough, non-stop cinema that hasn’t been chaotic, there are so many films that fall into that category: the [Alan J.] Pakula films, Klute was a big influence, ‘Point Blank’ was a huge influence, all the films of Gordon Willis, Sidney Lumet, Hal Ashby, Frank Perry – and Sydney [Pollack].”

“Michael Clayton” perfectly embodies the qualities Gilroy most admires in ’70s thrillers. It’s a tense, slow-burning affair that begins with a literal bang when Michael avoids being killed by a bomb in his car by sheer luck, to go back in time four days and unravel the tangle of events that led up to this attempt on his life. Mind you, “Michael Clayton” did it long before he opened in the media has become an overused trick that movie or TV thrillers use to quickly try to hook their audience. By comparison, Gilroy’s film’s shocking prologue is far more effective at hanging the proverbial Sword of Damocles above its head.