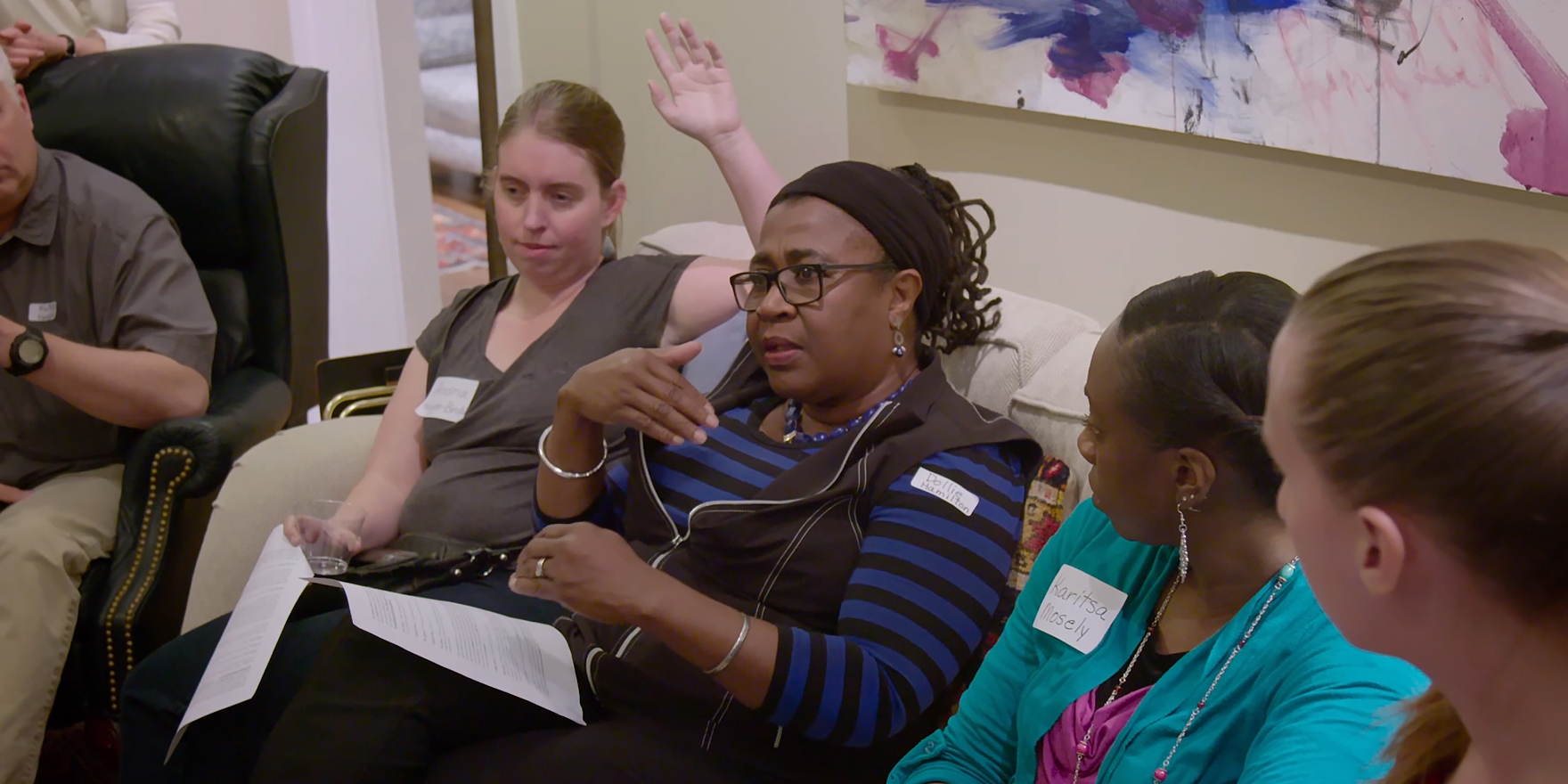 How motherhood revolutionized my cinematic approach (and how I see America)

The making of my new film, Civil war (or, who do we think we are), was deeply linked to the fact that I became a mother. In fact, “Mom”. This is what my daughters often call me. They are 10 and 8 at the time of this writing, about to be 11 and 9. I love it when they call me mom.

I always wanted children. I have never been ambivalent about this. When I was little, my mother described motherhood as a woman’s great superpower. None of the endless complications or emotional contradictions of motherhood were discussed. But I always felt they existed and worried about them nonetheless. I was worried that I would have my wings clipped once I had a baby, that I would not be able to reach my best self once I had to take care of someone else. A big part of me made my second movie, Big men, as proof to myself that I could do something so hard and complicated, to enjoy a freedom of movement and an ability to take risks that I feared I would lose once I had a child.

My first daughter was born in 2010, while I was still filming Big men in west Africa. My second daughter was born in 2012, right after the image was locked. And indeed, in 2014, as I was considering what next project to undertake, the irrefutable fact of my daughters played a huge role in my decision-making. My first two films had followed stories as they unfolded – stories of white men seeking power and profit, stories about what it means to be an American, here. and abroad. And they were both truth movies. Making a truth movie is its own kind of hell for anyone who wants to feel in control of any part of their destiny. It requires a constant embrace of the unknown, a daily recognition that your movie and your life are in the hands of a story you don’t control. I have always thought of it as the ultimate spiritual exercise to let go, without ever giving up and without ever letting your focus wander.

It’s not the kind of movie you can make when you’re dealing with young children. Sleep deprivation alone prohibits it, plus your schedule is no longer yours. You can’t drop everything all the time to film the latest attack on an oil pipeline in the Niger Delta, or the last minute meeting on how the new Bolivian president should deal with an emerging revolution.

I knew I had to work in a new way. But my films are always born out of questions and curiosity. They were always born out of my desire to learn and explore the unknown, to broaden my understanding of the world, rather than telling a story that I, or those in them, already knew well. I always wanted to have the impression of discovering through cinema.

Civil war (or, who do we think we are) was born out of this curious part of me and my need to make a movie that could work given my new life. I couldn’t follow a single story over time. I needed to do something that would be better told in several parts, and better filmed in the short periods of attention that mothering young children allows. In 2015, when I first learned that there were people – many people – in America who vehemently believed that the Civil War was not waged against slavery, I knew that I wanted to explore. It seemed obvious that by examining this fact, I could understand something fundamental about who we are as a nation and why we are, right now, so divided. And it was clear to me that telling the movie episodically was the right approach. There are so many ways of seeing in this country. I wanted to explore how Americans – of all different races, ages and regions – see and feel. And I wanted to understand why they feel what they feel.

I never felt the need to prove the facts – it was important to establish them from the first moments of the movie: The Civil War was fought against slavery, from the perspective of the South. The North made go to war to preserve the Union, not in the name of a superior moral vision of equal rights. These facts had to be taken for granted, as they are historically true. The most interesting questions for me were always about feelings – in the North and in the South, among blacks and whites and everyone – because in the end, each of us insists on a version of the truth that validates our feelings. None of us are simply dealing with the facts. So what exactly are we feeling? And why do we feel this way?

The one feeling that connects everyone in this cinema, North and South, is an instinctive and vehement conviction that we should not really talk about it. We shouldn’t be talking about the deep pain of our past because it’s too uncomfortable. It makes us feel bad. We need to focus on what feels good – achievements and heroic moments. And yet, much of this country’s past is not heroic, from slavery to white supremacy to large-scale denial of historical truth. How do we face the stories we are not proud of as a nation and recognize the ripple effects in our own lives? and always comes out more unified at the end?

As I write this essay, my mom just texted me a link to a video of a school council meeting near her home. Another mother, wearing a t-shirt with “MAMA” on the front, says that she is “a mother bear … and no one is going to prey on our little ones”. As the board discusses the shape of the upcoming school year, she says, â€œUnmask our children. We have finished asking for permission. We are going to unmask our children tonight. The video gives me goosebumps. As a mother of two young children who cannot be vaccinated and who are starting school again this month, the idea that they themselves, or any other child, are going to be vulnerable, in part because of people like it scares me. Of course, this woman’s position has nothing to do with the facts; it has everything to do with feelings.

This scene perfectly reflects our current civil war over the pandemic. No matter the facts, you will never convince a woman like this to hide her children without first acknowledging how she feels and why she feels the way she does. Even motherhood does not unite us.

Doing Civil war (or, who do we think we are), my goal has always been to explore the possibility of a real reunion – one that recognizes the full humanity and equality of all Americans (for me, and of course, for the sake of my children). I think we need to take ownership and talk about how we feel about the past and the present. We need to give ourselves a chance to feel heard and seen. Maybe with these first steps we can get closer to some kind of peace. Because our current conflicts will not be healed or erased by any side proving their factual righteousness: we must each look at ourselves in the mirror and recognize our blind spots and decide what we are going to do about them. Then we can ask our neighbors to do the same.

Featured Image of Civil war (or, who do we think we are) watch mthe embers of Chattanooga Connected, a discussion group that aims to engage the citizens of Chattanooga, Tennessee, in conversations that foster understanding and lasting friendships across racial lines. (Photo credit by Nelson Walker III.)