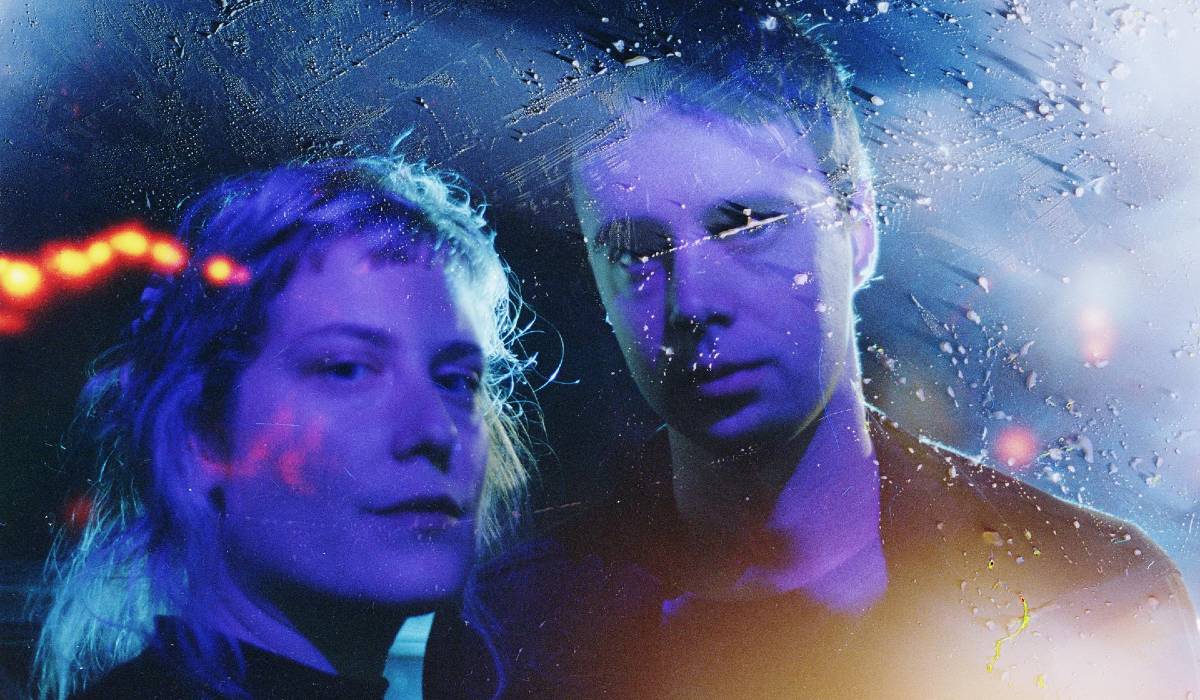 How the duo Dark Wave Boy Harsher got into horror cinema

Over the past decade, synthwave — a genre that dominated video game and movie soundtracks of the 1980s — has made a steady comeback. In fact, it never really died out, but confined itself to niche circles as grunge took over the world. In recent years, however, a legion of new synthwave bands have made their way onto the charts and into the clubs, with even more mainstream pop artists, like The Weeknd, dipping their toes.

One duo riding this wave and slowly manipulating it over time with their diverse soundscapes is Boy Harsher. Consisting of vocalist Jae Matthews and electronic soundscaper Augustus Muller, you could call their sound darkwave – blending the gothic industrial sounds of Sisters of Mercy with the more modern lush waves of someone like Beach House.

They have always been heavily inspired by the art of cinema, creating soundtracks for films that did not exist, but for their latest release, The runnerthey actually had the opportunity to create their own.

“It’s always been our dream to make a movie,” Muller says over the phone. “And with COVID canceling all touring opportunities for us at the time, we finally had time to do one.”

Boy Harsher was already making what they call a “goofy COVID album”, but soon found himself writing a dark soundtrack for a movie.

“It was very difficult to write music for the club, because at that time it seemed that clubs and these types of concerts were going to disappear,” says Matthews. “So we experimented and pretended to write a soundtrack for a movie idea and it evolved into filming something.”

Written and Directed by Boy Harsher, The runner was released by Shudder in January. It’s a short film that follows a nameless, voiceless woman (the eponymous Runner, played by Kristina Esfandiari of doom metal band King Woman) as she silently rampages through an unsuspecting country town haunted by bloody and vague memories and sinister motivations. The film also incorporates live performances and music videos from Boy Harsher, and at times acts as a documentary on the duo’s musical inspiration.

“I think the music we make sounds like it would go well with a good noir or scary movie, so with The runner, it made sense,” Matthews says. “We also incorporated some of the characters we’ve created over the years that never appeared on screen.”

One of these characters is considered “the desperate man”, whom the runner calls and listens to on the phone as he ruminates on the horror he has just caused.

“I think Gus wrote to him 10 years ago and he still found his place in our songs. Another is the lonely woman, and then, of course, the runner, which has crept into our music for some time,” says Matthews.

It’s hard to feel any sympathy for the Runner in the film as she goes on what one might call a killing spree, even though the film gives some vague justification for her carnage. But at some point, someone asks, “Do you see yourself in The Runner? The question, addressed to Matthews herself during the interview/documentary portion” of the film, gives a sense of dread as we never get her answer.

“I think if I take it literally, for me, then yes, of course, because I’ve been writing this character for so long, but the point of this question in the film is to suggest that everyone could see themselves in the Runner,” she says. “There is always a part of you that will self-sabotage to get what you want, or, much like this prescription of desire, as a manifestation of something entirely destructive.”

Boy Harsher’s stay in the movie business might get longer now that Matthews and Muller have gotten a taste of it. So could there be a sequel to The runner? The conclusion is quite open.

“I mean Jae and I are both ready to quit music and do music – I mean, movies,” Muller said.

“It was a bit of a Freudian slip there,” Matthews laughs. “But seriously, I think the pandemic has really given us some perspective on what’s valuable in life. We love music, and there’s nothing more special than playing music for people who love it too. But at the same time, it would be really nice to go back to our roots and produce films. ■

This article originally appeared in the August 2022 issue of Cult MTL.

2022-09-04
Previous Post: Will debt collectors call my family for a delinquent payday loan?
Next Post: Cobra director Ajay Gnanamuthu reacts to criticism over confusing script and urges fans to review the film