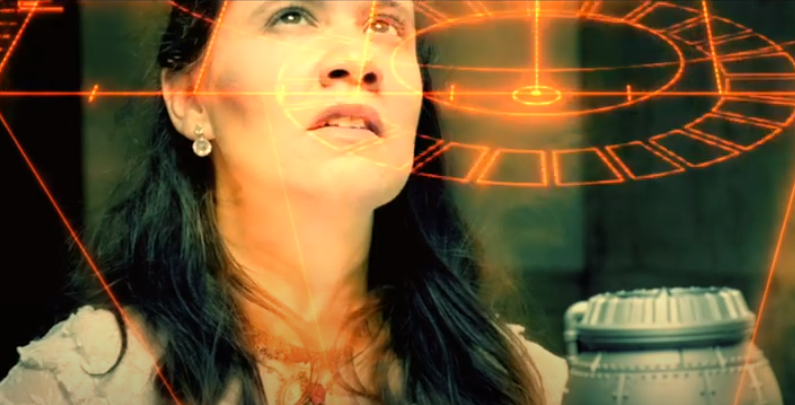 Independent Cinema Comes to Adams County: David Noble and “Secret Within the Sphere”

Writer and director David Noble describes the film as “a low-budget independent sci-fi feature film … about an airship captain named Rudolph, who is hired by the local royalty of the planet Wallacia to steal an artifact from historical significance. It touches on many fundamental aspects of high adventure in a steampunk genre context. ”

“Secret Within the Sphere” is Noble’s fourth feature film with the production company he runs with his wife, Noble Park Films. Each movie was shot in a different location, including a horror movie in the woods of Louisiana (Zydeco, 2012), a martial arts movie in Seoul, South Korea (The Knight Squad, 2014) and an adventure and treasure hunt movie in El Paso. , Texas (Lost Padre Mine, 2017).

Regarding the locations of his projects, Noble said, “When you’re in a location and looking to produce a movie, the location and the backdrop shape the type of movie you would make. We ended up in Pennsylvania, and between the Victorian backdrop of the number of mansions and the affinity of the rail system and other factors, we ended up making a sci-fi steampunk movie.

Noble said the majority of the production took place over a nine-day span, during which the cast and crew filmed central Pennsylvania, including a switch tower, the National Road Museum. iron, two different historic mansions and the State Capitol building.

Noble has been outspoken about how those involved in the project helped elevate it to the movie it has become. Pennsylvania-based companies Broken Tile Productions and Winchell Media served as producers on the film and helped Noble secure the majority of the film equipment, the cinematographer, and some of the other crew members. “Sugey Cruz, besides being one of the main cast, helped with the casting auditions, as well as securing much of the cast itself. And the recognition of Broken Tile and the recognition of Winchell Media were simply due to the fact that, more than most, these two groups outdid themselves. “

The whole project lasted three years. “When you work in an independent film community, especially with micro-budgets, the preponderance of people involved have day jobs. But they still have to make a living to be able to do it in their spare time, ”Noble said.

The first year was spent writing the script, finding locations and casting. By the end of the first year, Noble was able to design a nine-day program from May through July where actors could film on weekends over a three-month period. “The second and third year, because we were navigating through COVID, it took a hiatus. The second and third years were really devoted to audio editing. And we reached out to post-production creatives from, say, 15 different countries. So people all over the world were doing different aspects of visual effects. Whether it’s audio recordings for voiceovers in London, or music by musicians in Sri Lanka, Australia, India or Israel, the post-production effort has truly come together.

When asked how independent production companies like the Noble Park films can carve out their own niche in the cinematic landscape while competing with the Hollywood studio system, he replied, “You can’t. They are capable of investing hundreds of millions of dollars in things, and so what we have to do is, instead of competing at their game, you have to change the game in your favor. For us, when we produce a movie, we are telling the story we want to tell and it’s not micromanaged by the leaders. And so the story we are telling was “A Secret in the Sphere,” and it was the best story we could tell, given the settings. But when you look at the complex locations, the cast, the crew, the music, the sound, a number of factors, there was a lot of energy that went into this movie. But for us, we have the friends, the memories, a project that finally ended. And there is a lot of value in that. 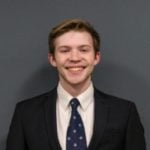 Shane Carley of Trumbull, Connecticut, is an aspiring student at Gettysburg College, majoring in Political Science and English, with a concentration in Writing, and a minor in Film and Media Studies. This summer, Shane is an intern for the Gettysburg Connection. In the free time he would like to have, Shane enjoys reading, writing and watching movies. After graduation next spring, he hopes to study for a master’s degree in political journalism.