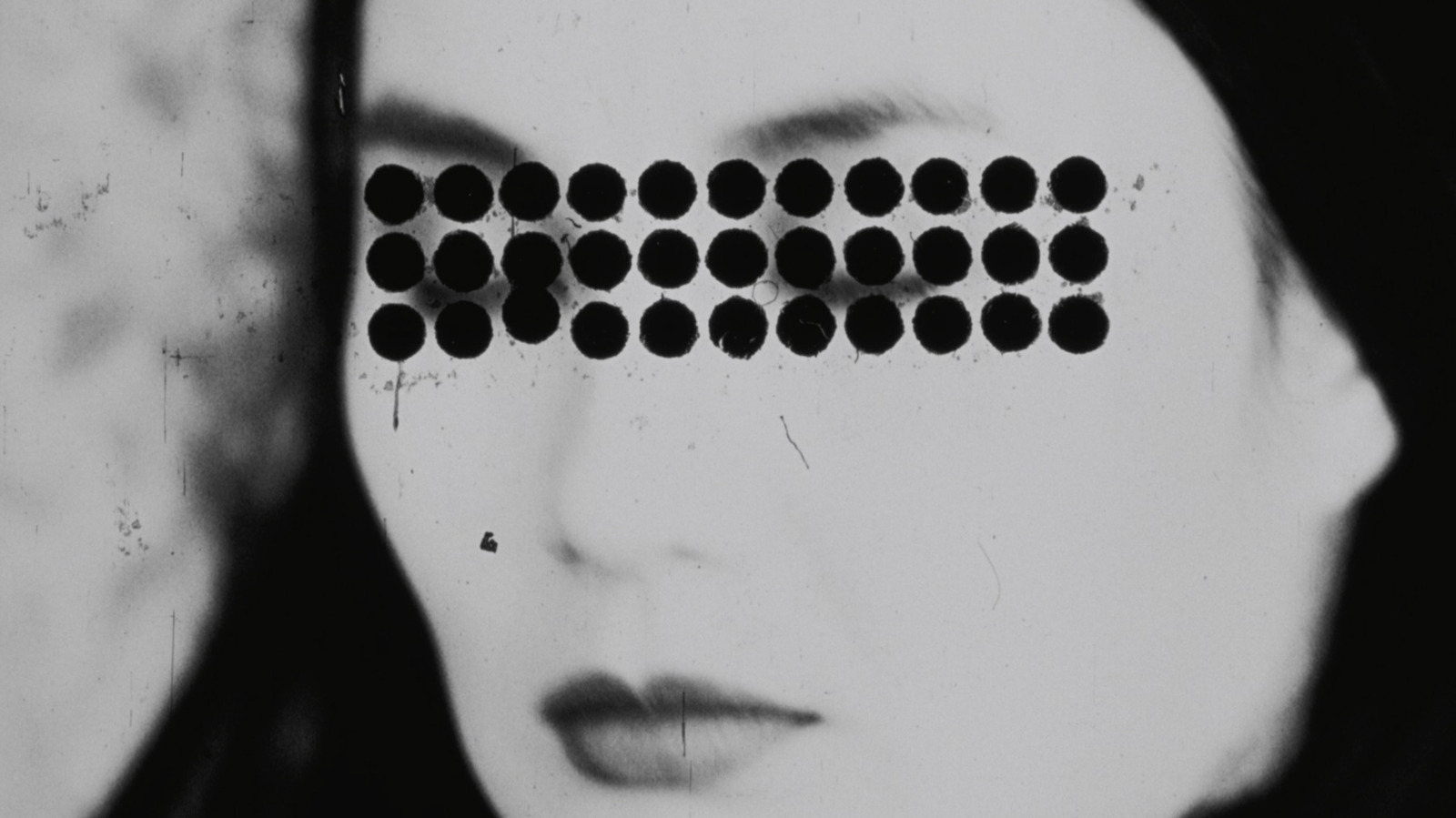 Olivier Assayas, one of the great directors of recent decades, takes up the story of “Irma Vep” in the form of a mini-series on HBO with Alicia Vikander, the premiere of which is scheduled a few days from now. is published. Before we dive into what is hopefully a phenomenal television show, let’s go back to its roots.

“Irma Vep” by Assayas is one of the great films about cinema. When most people say this they are referring to capturing the magic of the process, the romanticization of being an artist. This is not the case in “Irma Vep”.

Assayas’ portrayal of cinema has almost no glamour. The production offices are a frenzied mess. Everyone is overworked and on the verge of breaking down. People use artistic integrity and impulse to justify their fetishes and possessiveness. Making movies is often a messy process where so many people have to put up with so much nonsense to do the work they really love to do. “Irma Vep” brilliantly captures this unease, especially in the way the film treats Maggie Cheung.

Although she’s obviously a phenomenal actress, she’s brought in because of her looks, especially in a skin-tight latex catsuit. How she approaches the character isn’t as important as how the costume accentuates her figure. For the director, it’s the way his body moves that excites him. For the costume designer, it is her form that excites her. The version of “The Vampires” in the making was apparently only born out of Maggie Cheung’s lustful gaze, and no one really seems to care how she feels about it, leading her to essentially dissociate herself from his real identity in character.