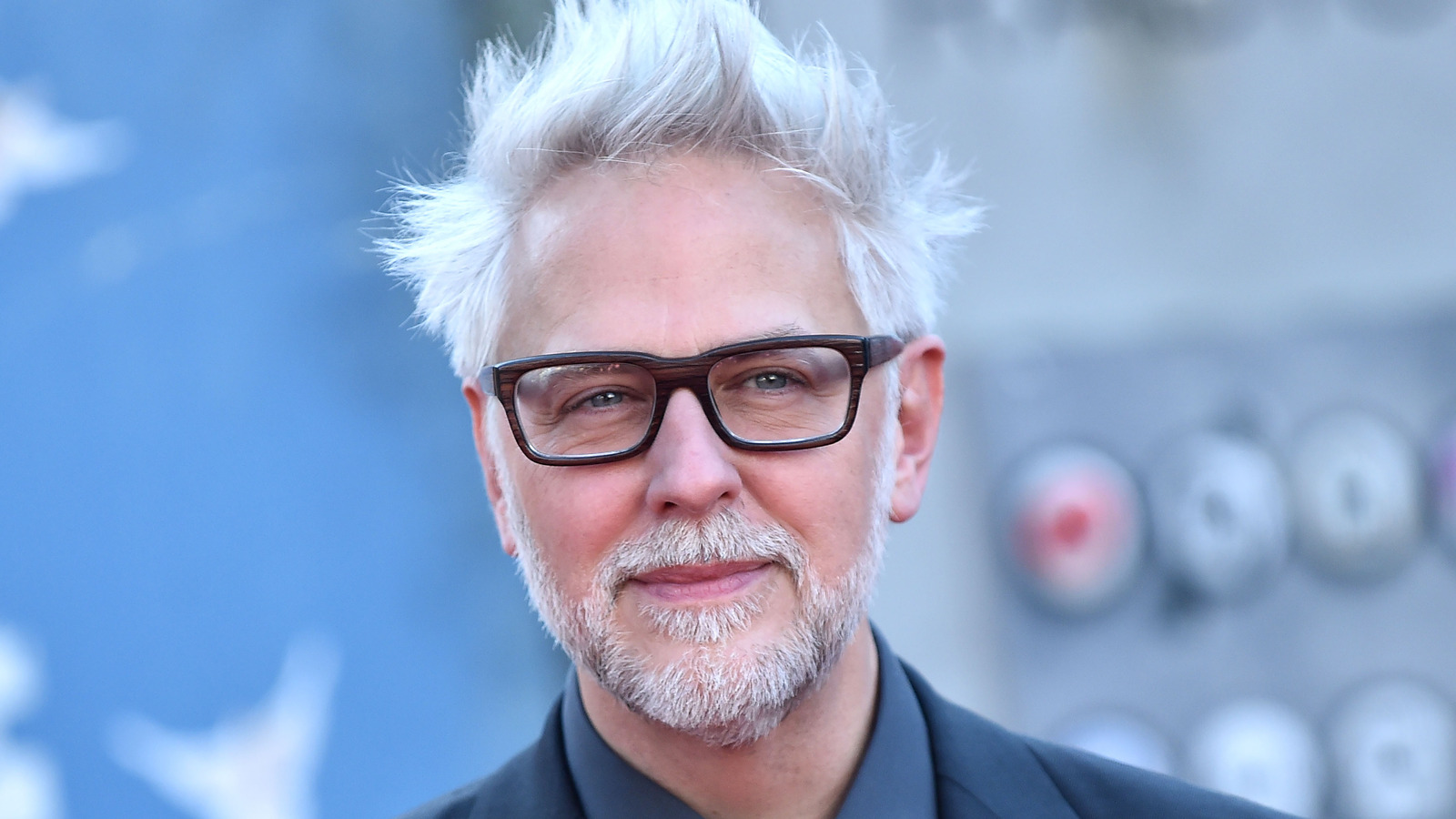 James Gunn’s Least Favorite Part In Cinema Will Surprise You

A fan took Twitter to choose Gunn’s brain on a common opinion among directors: while pre and post production is difficult to handle, shooting the movie is the less enjoyable part. The director responded perfectly to why he agreed, saying, “In general, yes. Filming is my least favorite part of the filmmaking process overall, but there are also peaks. magic that are as big as any other. other part. “

When asked to develop this, the director likened the act to creating something beautiful. â€œYou imagined the perfect statue,â€ the director tweeted. â€œYou spent time drawing it and planning each piece. Then you start chipping the block of marble. There are times when the statue is more beautiful than you imagined and times when you chip away at the marble block. where you shouldn’t and it’s all scary. “

As eloquent as the comparison is for the master of comic book filmmaking, Gunn went on to describe the type of day for a director anyone who’s pressed a snooze button can relate to. He continued, â€œAlso, you have to get up early and do a certain amount of it every day or you’re crazy and sometimes work 18 hours a day, sometimes in bad weather, and people are more difficult to deal with than ideas in. your head. (Okay, I guess the analogy to sculpture is long gone). ” We can smell you, Mr. Gunn. We really do.

Thankfully, Gunn fought through those tough working days and came out with fan favorites. We can only hope that he will do the same when cameras start filming in Atlanta in November (via LADBible) for â€œGuardians of the Galaxy Vol. 3,â€ targeting a May 5, 2023 release.