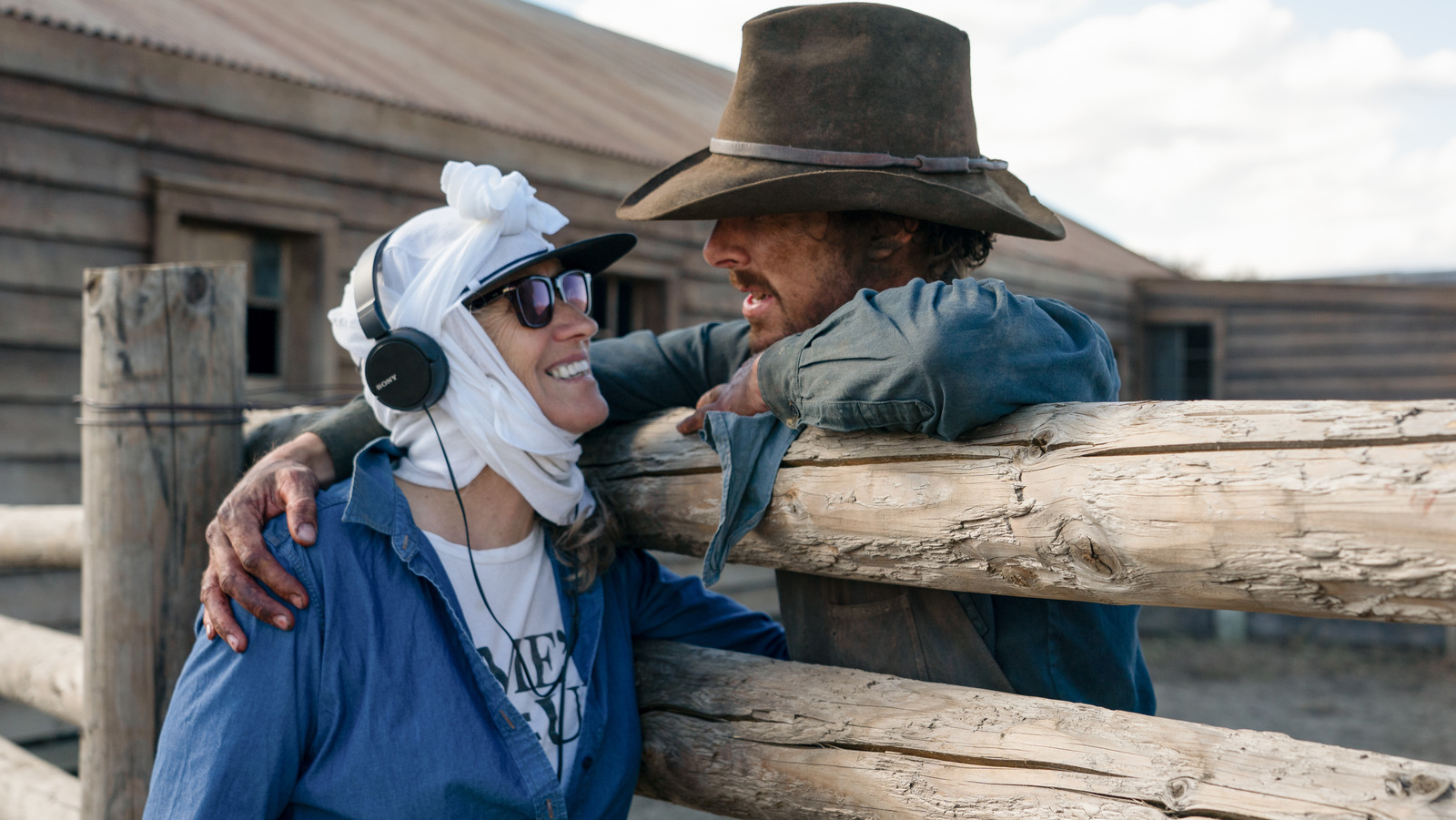 At first glance, Campion’s work might not suggest any sort of strong shared bond between them. “The Piano” stars Holly Hunter as Ada, a mute housewife shipped off to New Zealand in the 1800s to remarry a cold and distant man (Sam Neill). With nothing but her young and curious daughter (played by Anna Paquin) and a few business matters in hand, nothing is more important to her than her cherished piano, which eventually leads to a simmering affair with another man (Harvey Keitel ). “In the Cut” takes the form of an erotic psychological thriller, following Meg Ryan as Frannie, who finds herself in uncomfortable proximity to several murders and irresistibly drawn to the hot-headed police detective (Mark Ruffalo) investigating them. . 2009’s “Bright Star,” meanwhile, chronicles the budding romance between poet John Keats (Ben Whishaw) and Fanny Brawne (Abbie Cornish).

So what’s the commonality that bridges the gaps between “The Power of the Dog,” a story about a trio of farmers struggling to cope with the toxic, overbearing presence of Cumberbatch cowboy Phil Burbank, and the rest of his filmography? Well, Campion summed it up herself in a profile with the New York Times: tenderness. When asked why she used this specific word so often during the interview, the director replied, “Tenderness is very important to me.” As she goes on to explain:

“Because that’s what brings me to my vulnerability, I guess. And I feel like that’s probably a hard place for me to go, and that’s where I feel most touched by life. I guess that’s the leading edge, you know, of my experience.”

Vulnerability through tenderness. While it may not be as obvious as some other filmmakers, it’s probably the most succinct window into Campion’s main concerns as a storyteller. Personally, I can’t wait to see how — or even if — this continues with whatever story she chooses to tell next.

2022-05-10
Previous Post: Mondo’s New Doctor Strange Soundtrack Steps Into The Vinyl Multiverse • The Pop Insider
Next Post: The 3 Things Your Script Misses in Act One (And How to Find Them)