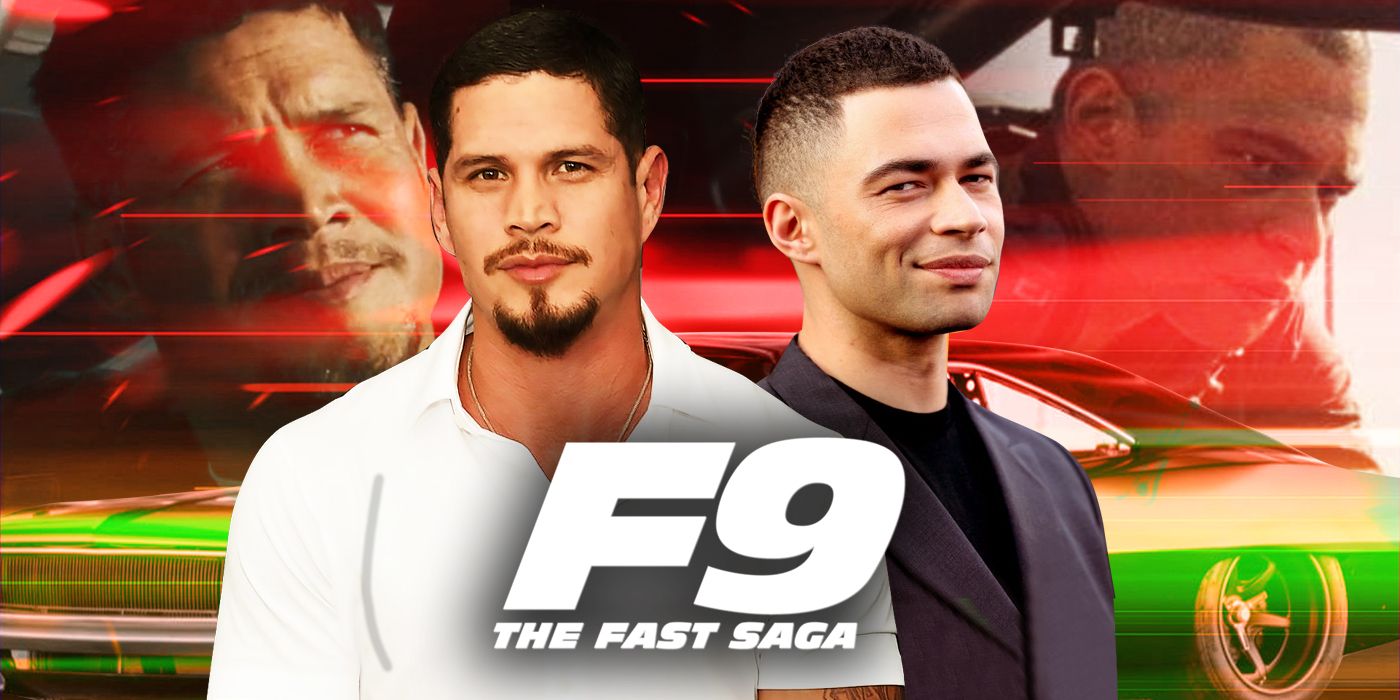 JD Pardo on working with two strong families of filmmakers

There are countless things in the Fast and furious movies that sound like rhythms extremely difficult to film, but I maintain that JD Pardo and Vinnie Bennett end up with a particularly high pressure task in the last installment, F9. After eight films in the main series, we finally return to the youth of Dom (Bennett) to cover what happened between him and his brother, Jakob (Finn cole), and see how they lost their father (Pardo).

These scenes aren’t just old flashbacks designed to insert character details quickly. These are rhythms that manage to deeply reinforce the fundamentals of the franchise in a surprisingly genuine and heartfelt way.

With the F9 A director now available on digital, DVD and Blu-ray, I had the chance to chat with Pardo and Bennett about how they got Jack Toretto and the young Dom to screen so successfully. For Bennett there was a particular scene from the first Fast and furious film which proved to be particularly useful. He explained:

â€œIt was the scene from the first one where he was talking to Brian. They’re in her garage and they’re talking about – I could almost [repeat it] verbatim – almost exactly about what we see at the start of F9; his father is on the last lap of the circuit, someone cuts him off, he rolls over to the side. It breaks down pretty much everything and so that’s exactly what I left there that was a big inspiration to me.

In Pardo’s case, he doesn’t create a key character for upcoming films like Bennett, but rather, instills vital ideals in Dom that ultimately reinforce a core value of all. Fast movies – family. In one scene, Jack tells a young Dom, “Just like a family, Dom – you build him well, you take care of him, he will live beyond you.” Perhaps this right there could be seen as the first step in Dom’s journey towards his Fast family. Here’s what Pardo had to say about delivering such a pivotal line, a piece of dialogue that’s not only important to this movie, but impacts the entire franchise:

â€œEspecially when you get a dialogue like this and you know what it means and how important it is, you have to believe it. You have to. I would be doing such a disservice if I said so. So for me, what I take away from it is what I believe to be the truth. You have to believe in what you are doing. You have to. If you don’t believe it and aren’t emotionally connected to it, it’s going to fall apart. It takes a lot to build something and you can destroy it so easily in an instant. So the more you build something, the more important it becomes. I was really proud of it and felt like I was giving it to my son.

Pardo is no stranger to cultivating his family onscreen and behind the scenes thanks to his continued run on Mayas MC on FX. Here’s what Pardo told us when asked about his experience moving from this family to the Fast family:

â€œYou can easily dismiss it and just say, ‘Well, a team is a team and a casting is done and a job is a job,’ but with something like Mayans, we build that together, you know? And so we all have to be united in our purpose, in our intention and what the big picture is. When you jump on something as big as Fast, that family has been established, the crew, everyone knows each other, so I really got into it like, ‘How can I serve this family? And for me, the crew always comes first. They’re the first there, they’re the last to go, so I put them first. I put their needs first. And then, how can I help the casting? Because, for me, that’s kind of what comedy is; I come with everything I need, but if I can’t get it out of Vin, it could be someone else, you know? My responsibility is to give him something to work on. So I really think it’s a question of service. Family is helping each other.

The F9 Director’s cut is now available in 4K Ultra HD, Blu-ray, DVD and digital versions. All options come with the director’s cut, original theatrical release, and a host of bonuses.

‘Tiger King 2’ will air on Netflix this year

The streamer promises even more craziness than season 1.

Perri Nemiroff has been with the Collider team since 2012. She co-hosts Collider FYC, The Witching Hour and hosts the interview series, Collider Ladies Night. Perri is a proud graduate of Columbia University’s Film MFA program and a member of the Broadcast Film Critics Association. Perri divides his time between Los Angeles and New York, but devotes every waking hour to his cat, Deputy Dewey.