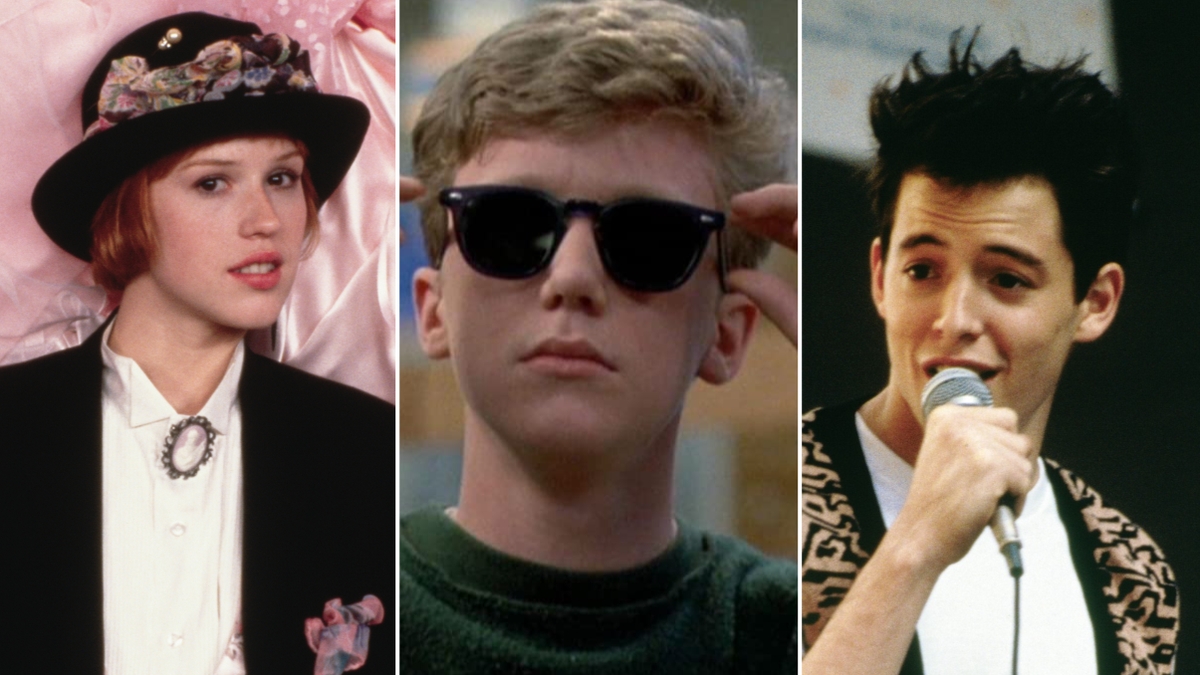 John Hughes’ iconic 80s films wouldn’t have been the same without their equally iconic soundtracks. Now you can get music clips from the movies in a box set called Life Moves Fast Enough: John Hughes’ Mixtapesout November 11 via Demon/Edsel.

Billed as “the first official compilation of music from the films of legendary filmmaker John Hughes”, the box set covers his heyday from 1983 to 1989 and contains selections from the films’ soundtracks. Pretty in pink, Ferris Bueller’s day off, The breakfast club, sixteen candles, weird science, National Lampoon’s Holiday, A kind of wonderful, She is going to have a baby, The Great Outdoors and Uncle Buckand Planes, trains and automobiles. It was organized by Hughes’ musical supervisor, Tarquin Gotch.

life goes fast enough is available as a 74-track 4xCD with a 7-inch and bonus cassette, a limited edition 73-track 6xLP red vinyl, and a 25-track 2xLP. The deluxe CD set and limited edition vinyl collection both contain a booklet with memorabilia from Matthew Broderick, James Hughes and Tarquin Gotch as well as track-by-track liner notes.

All box set versions include “Don’t You (Forget About Me)” by Simple Minds, plus songs from Kate Bush, Oingo Boingo, OMD, Big Audio Dynamite, the Psychedelic Furs, and more.

“Back when we were working on these movie soundtracks, the best way to get music out into the world was on tape, through Fedex,” Gotch recalled in a statement. “We sent John tapes of newly released music, demos, just finished mixes (and in return he sent VHS videos of scenes that needed music).”

Hughes’ son, James Hughes, who worked with Demon Music Group on the release, added: “It serves as a reminder not only to musicians [John Hughes] defended in the 1980s, but how far his search for music extended beyond that time. Until his last days, he was still collecting outrageous amounts of music from around the world, from galaxies far removed from the New Romantic and New Wave sounds that for many still define him.

Pre-orders for the set are in progress. 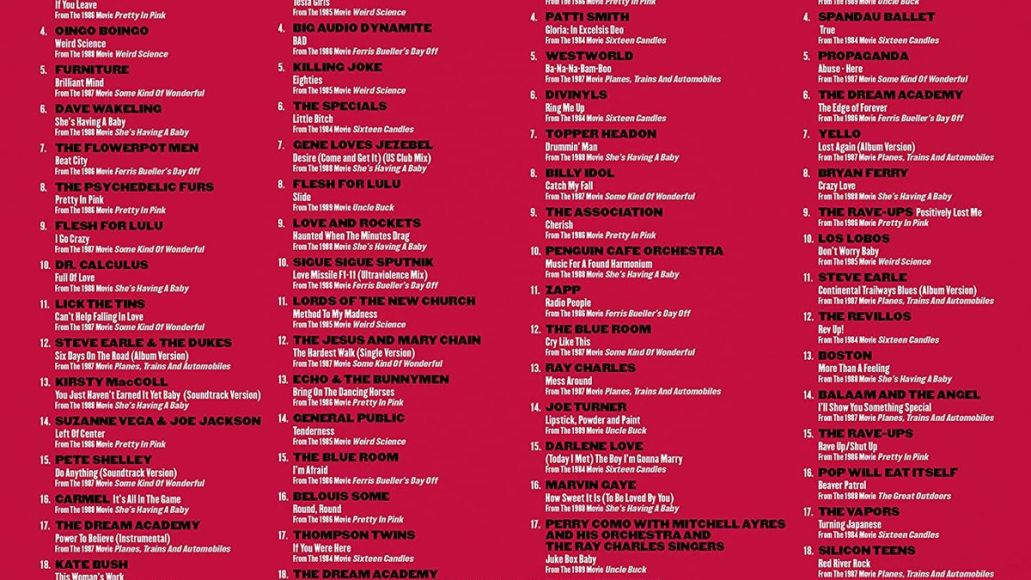