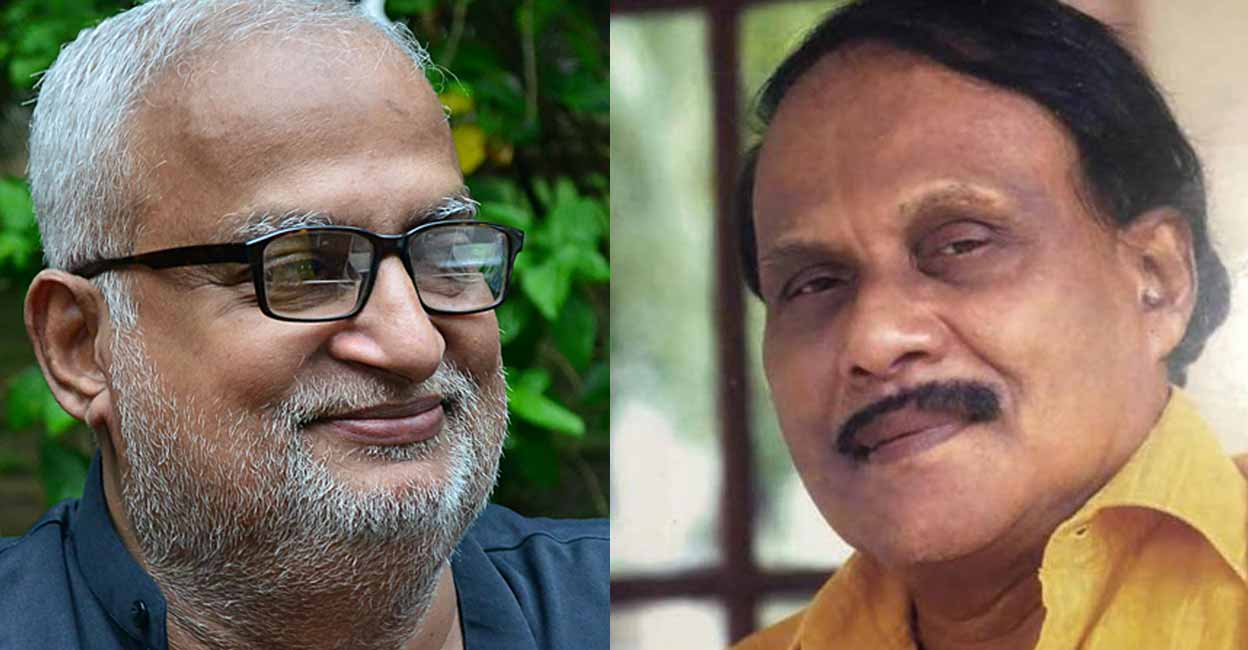 I first met John Paul in 1972. It was also the year that the artist Kitho, me and Sebastian Paul started this movie magazine called “Chithra Paurnami”. Our office was at MG Road. A few days later, Sebastian Paul appeared with a tall, thin young man. He was John Paul. It was the beginning of a friendship and we started meeting on film sets and having long discussions in the cinema.

I think it was 1977 and IV Sasi was shooting a new movie, scripted by Parappuram. I knew Sasi and at the time I was writing stories and novels in weeklies. Sasi didn’t like the last half of Parappuram’s storyline. But he was hesitant to tell Parappuram. If we hire someone to rewrite the script, everyone will know about it. But Sasi won’t start filming without rewriting the script. When he told me his dilemma, it was I who suggested the name John Paul. Since Sasi didn’t know John, he asked me to help him. When I called John, he was perplexed: “What? How can I? I didn’t even write a short story? But when I insisted, he agreed. He took a hotel room and in 5 days he rewrote the script. We became rebels in just 5 days.

2022-04-24
Previous Post: Loans for graduates. Most Graduate Students Are Strongly Determined by Loans
Next Post: Single mum in £10,000 debt despite working her whole life as cost of living soars