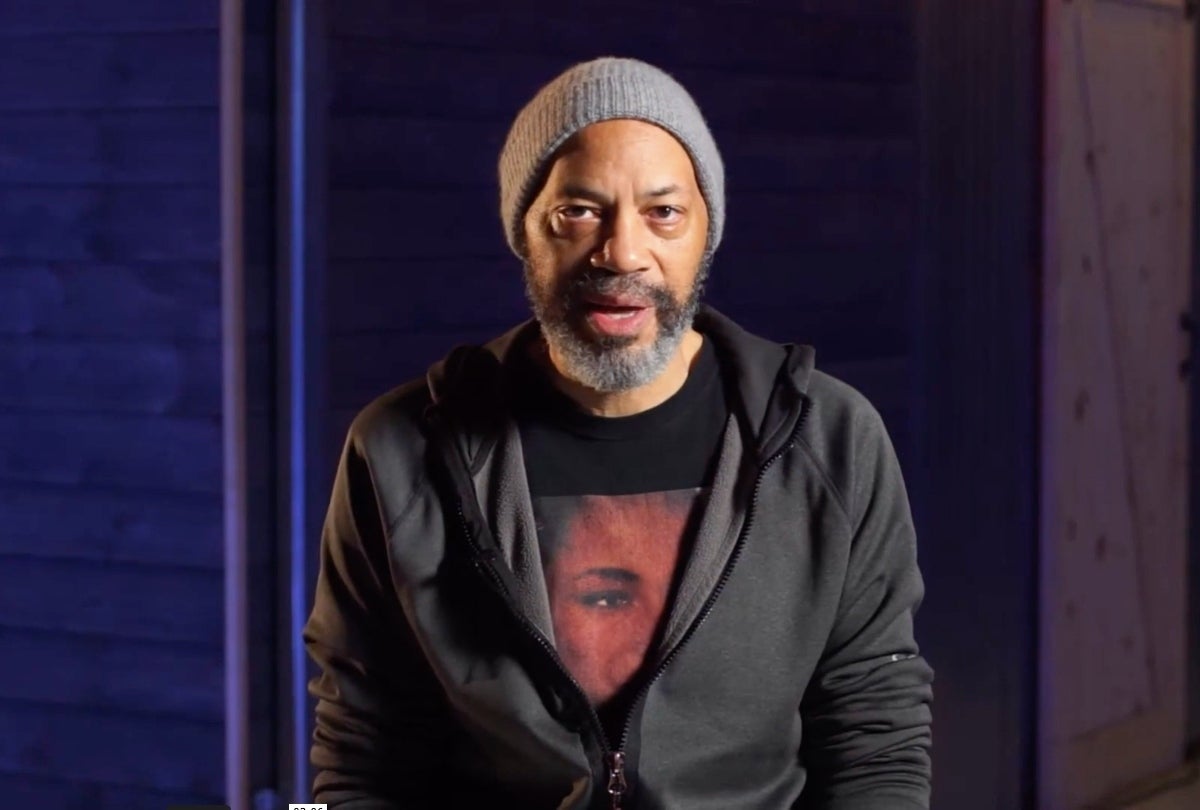 Ridley, who won an Oscar for adapting ’12 Years a Slave,’ sat down with ‘Flee’ director Jonas Poher Rasmussen, ‘Faya Dayi’ director Jessica Beshir and ‘Summer of Soul’ filmmaker Ahmir “Questlove” Thompson. As for the “Flee” animated film, Ridley admitted that the film was not on his radar.

“I didn’t know about ‘Flee’,” Ridley said. “Someone offered it to me and they said, ‘It’s – basically – it’s an immigration movie.’ But the movie is about a lot more than that and there are things even in this conversation I’d like to keep a little obscure because I really believe people need to see this movie and they need to feel it.

Rasmussen ultimately wanted to capture the story of his friend Amin, and through “Flee” show that being an immigrant is not an identity, but a circumstance. Part of creating a safe space for Amin to feel comfortable sharing his story involved hosting the documentary.

“[Ahmin] was really intrigued that he could be anonymous behind the animation because what you hear in the movie is the very first time he talks about it, his real voice talking about his intimate secrets, his trauma for the very first time,” Rasmussen explained. “And it’s not easy for him to talk about it, so the fact that he could be anonymous and not be in the public eye with these stories was really important to him. [so] that he could somehow keep control over when he wanted to talk about the story.

In his one-on-one conversation with UCLA graduate Jessica Beshir about her documentary “Faya Dayi,” which highlights the “khat” leaf as both a commercial crop and a spiritual substance in Harar , in Ethiopia, Ridley wanted to know more about Beshir’s documentary style. .

“There’s trance cinema, there’s hallucinations, there’s, I mean, there’s all kinds of ways people try to articulate what this movie is about,” Beshir said. “And it’s not that one is more correct than the other. There really is no wrong answer.

Questlove said he pushed himself to make sure he fully understood the history of Harlem’s legendary 1969 cultural festival.

“It was much more important to me to fix the story than to make a really dope movie,” he said.

The conversations were hosted by Ridley’s Nō Studios in partnership with TheWrap.

Of his transition from print journalism to film, Schumacher said, “I had the skills to write a sentence and went off to write a novel. … I had these basic skills and we decided to do something very ambitious. One of the most basic things is that as a journalist you try to get people to tell you things, you ask for information, you ask people to give their opinion, but you don’t ask people to basically reveal who they are in front of a camera, which is a very, very different type of interview.

Simbulan, originally from the Philippines, uses cinema to bring about change.

“What really pushed me to make films was that this episode was one of the films I created that ended or helped end the operation of a mining company in one of the provinces of the Philippines,” she said. “And it kind of reinforced my belief in the role of movies in creating social impact movements.”

“[Film] provides a space where I can integrate research poetics interested in photography, art history,” said Theodore-Pierce. “A strong motivation for me to work in film is how it’s implicitly about conversation and building community.”

“There is an opportunity to change the world. It is possible to intervene in systems that no longer work. And there is an opportunity to create dialogue and build community,” she said. “Those are some of the reasons I do what I do. And I think film is one of the most interdisciplinary modes possible for creative production. I also work, I’m going to use the term total filmmaker, meaning I write the script, I film, I sometimes edit, I do sound, I do all aspects of my workflow.

You can watch more of the interview Steve Pond hosted between these four filmmakers here.