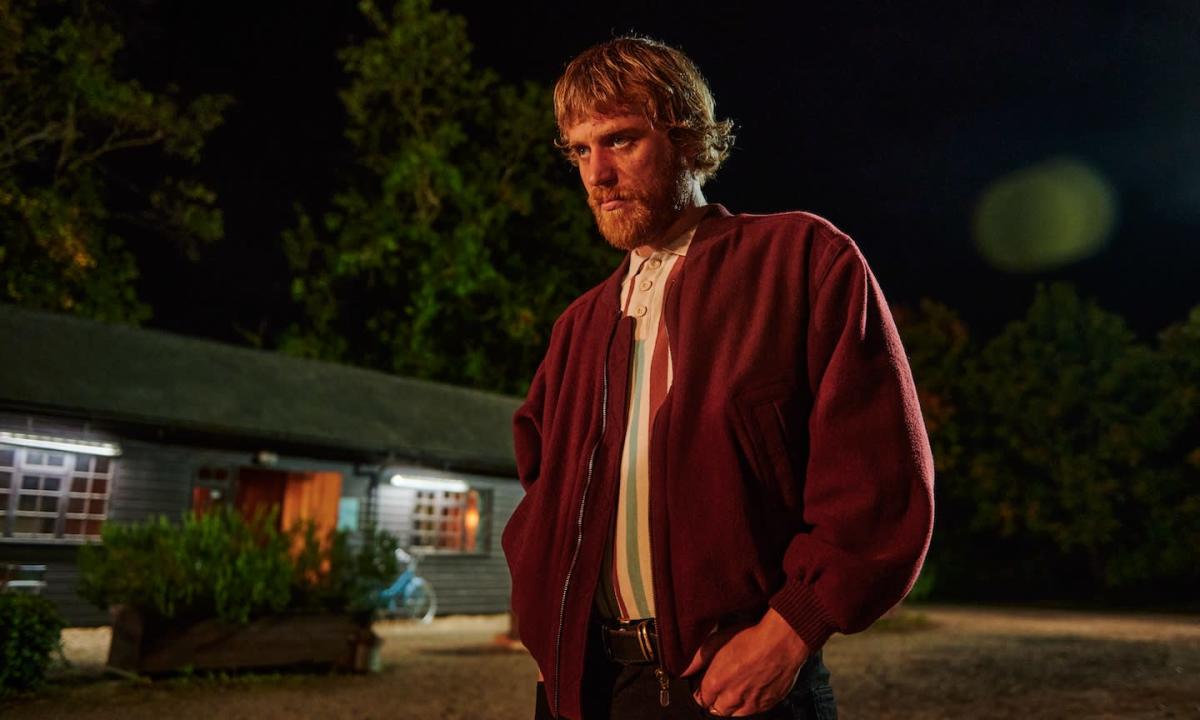 Johnny Flynn has confirmed details of a new soundtrack album for the upcoming film The score and shared the first track of it in “Through The Misty With You”.

The critically acclaimed singer-songwriter will release the soundtrack on September 2 via EMI Records. Each song is woven into the story of the film, in which he stars alongside Will Poulter and Naomi Ackie. New versions of some of his old tracks were recorded for the film – featuring the vocals of his co-stars – while some are fresher, having only been part of his live sets before.

“Through The Misty With You” falls into the latter category and is the first track to be released from the soundtrack. The slow, bluesy ballad features the vocals of Flynn’s sister, Lily, with the siblings singing, “You know I’ll find you when the long rain will bind you / And the fair winds will carry you away and the whole world will break / And the love that makes you is the love that leaves you.”

“Making music for The Score has been a weird and wonderful journey,” Flynn said in a press release. “I was given the script with the songs already in it by Ben Pullen [producer] and Malachi [Smyth, Director]. It was a process of working with Ben and Malachi to see how the music would fit into the film. My vision was to re-record the songs with a totally different feel and build them around the emotional worlds of the character and Malachi was so collaborative in bringing it all together. Working with Naomi and Will was so much fun because their energy fueled the reinterpretation of songs.

“It’s interesting for me to hear the songs in such a new context and I find it fitting that the songs can continue their journey – in some cases – 15 or more years since they were written. I still have l feel like they don’t really belong to me anyway, so I love seeing them serve this story.

The accompanying music video features scenes from the film, inspired by traditional Hollywood gangster movies and the French New Wave, and focuses on two amateur criminals who hope their next mission will change their lives for good. It will arrive in cinemas in the UK on September 9.

Buy or stream “Through The Misty With You”.

For the latest music news and exclusive features, check out uDiscover music.

For the latest music news and exclusive features, check out uDiscover music.uDiscover Music is operated by Universal Music Group (UMG). Some recording artists included in uDiscover Music articles are affiliated with UMG.