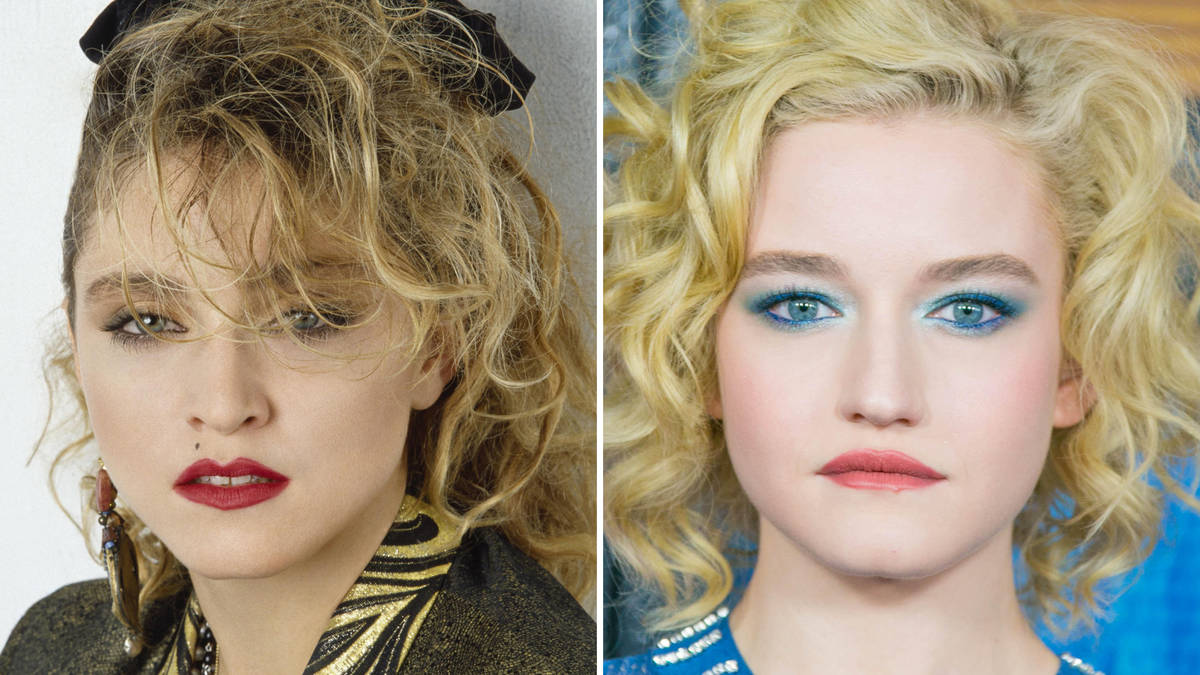 Madonna is set to direct and produce her own biopic, which promises to tell the story of one of pop music’s biggest names.

Madonna first announced plans to direct her own biopic from a script co-written by Diablo Cody in 2020.

She said at the time: “I want to convey the incredible journey that life has taken me as an artist, a musician, a dancer – a human being, trying to make my way through this world.

“There are so many untold and inspiring stories and who better to tell them than me. It is essential to share the roller coaster of my life with my voice and my vision.”

There had previously been plans to make a Madonna biopic, but that fell apart after the singer herself vocally criticized the script on social media.

Original title blond ambition and written by Elyse Hollander, it ended up making it to the top of the 2016 “blacklist” of best unproduced screenplays.

However, in 2017, Madonna said, “Nobody knows what I know and what I’ve seen. Only I can tell my story. Anyone else who tries is a charlatan and a fool. Why would Universal Studios want make a film about me based on a script that is a lie???

Here’s what we know so far…

2022-06-09
Previous Post: Filmmaking: Lagos government partners with AFA to train youth in Badagry, Epe and Alimosho
Next Post: UK’s credit spread will widen in this cost of living crisis