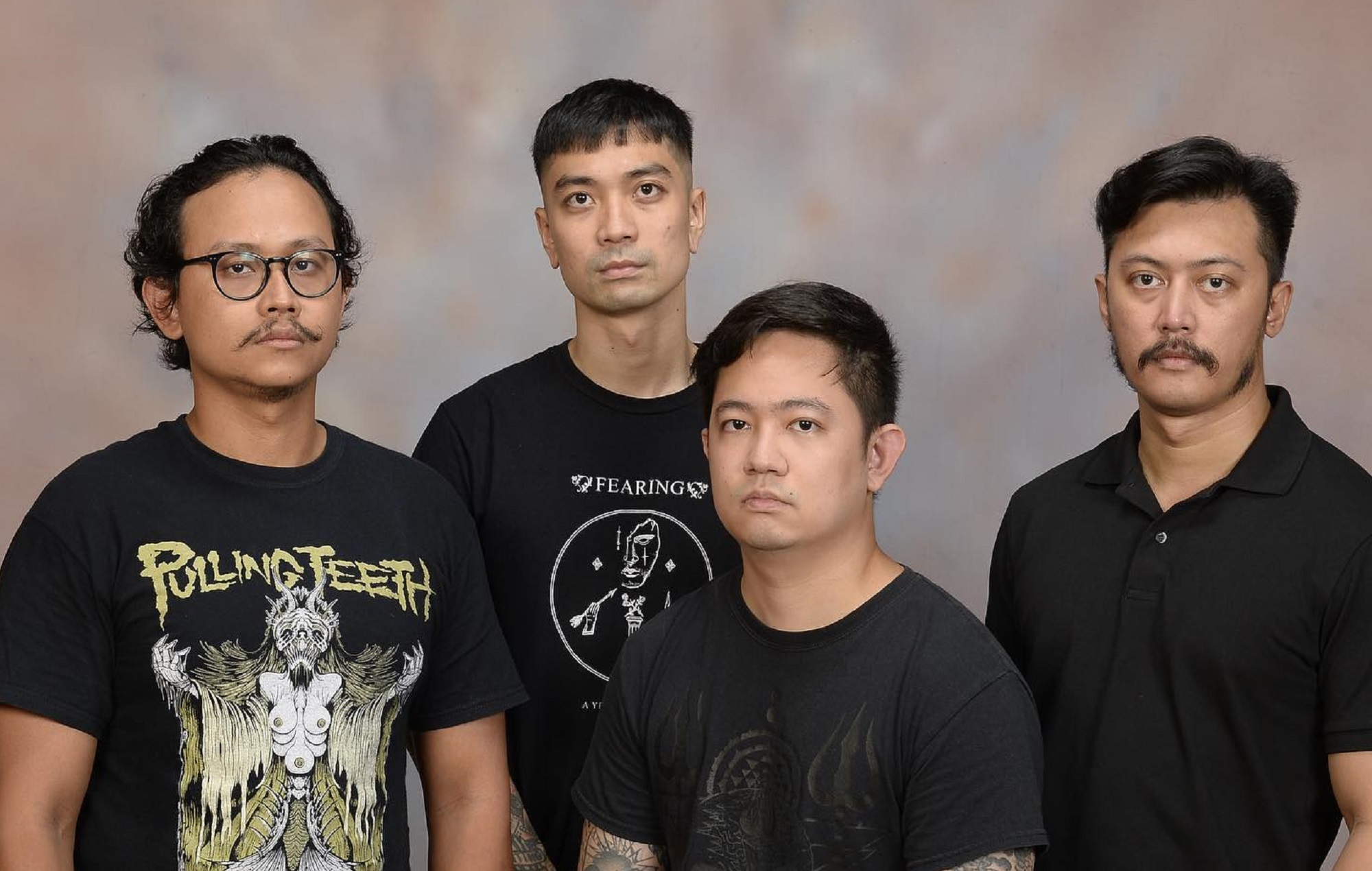 Marijannah shares the first new music since 2019, a soundtrack for a role-playing game

The EP, released on March 25 and titled “Music From and Inspired by GiantLands,” is the band’s first new music since their 2019 album “Istanah.” It features artwork depicting characters from the post-apocalyptic mixed reality game giant lands.

Listen to Marijannah’s “Music From and Inspired by GiantLands” below:

This isn’t the first time that Marijannah has collaborated with giant landsas one of their songs was featured on a 2019 trailer released to promote the game.

In a press release, Marijannah singer/drummer Nicholas Wong said of the collaboration, “We spoke to Stephen [of GiantLands maker Wonderfilled, Inc.] since the release of our first record and contributed a track for one of GiantLands’ first trailer videos.

“Stephen reached out again a few years later and shared his incredible vision with us and found ourselves aligned with the world he and his team at GiantLands have created.”

Marijannah’s latest release was a 2020 live album titled “Istanah Live At The Projector”, which featured the band performing all six tracks from their album “Istanah” at the independent cinema The Projector without an audience. It was directed by Ryan Chang, touring photographer and videographer for Swedish metal band Ghost.

The group debuted in 2017 with the single “Snakecharmer”, which appeared on their 2018 debut album “Till Marijannah”. In 2019, they followed with “Istanah”, which was released on Cursed Tongue Records. In 2021, Marijannah was named to the NME 100 list of essential emerging artists for the year.

In a similar vein, Singaporean grindcore trio Wormrot – which counts Marijannah guitarist Rasyid Juraimi among its members – announced their new album “Hiss” earlier this month with the release of the song “Behind Closed Doors”.