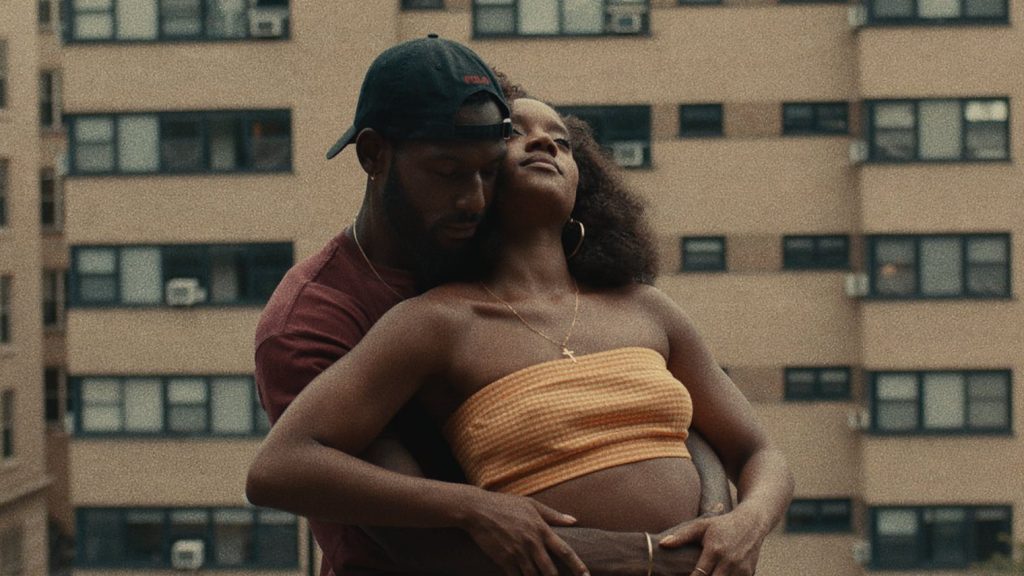 No great black romance is complete without an equally excellent score and / or soundtrack to accompany it. Love Jones, Waiting to expire, Brown sugar, and Beyond the lights are just a few examples are beautiful movies with a solid soundtrack while new romances like Photography, Sylvie’s love, and If Beale Street could speak have dynamic scores published as soundtracks. Now it has been announced that Really love, starring Kofi Siriboe and Yootha Wong-Loi-Sing, gets a movie soundtrack.

Composed by Khari Mateen, the 16-track album will be available digitally on all streaming platforms Friday September 17th. No word on the availability or otherwise of physical copies of the album. The playlist describe the soundtrack as a “deep jazz score” â€”similar to Nicholas Britell’s score from If Beale Street could speakâ€”which “magnificently fills the love of Isaiah and Stevie to the brim”. The first track of the film’s music, “These Dates,” can be heard below.

Directed by Angel Kristi Williams and written by Williams and Felicia Pride, Really love follows the story of Isaiah (Siriboe), a struggling painter, and Stevie (Wong-Loi-Sing), an ambitious lawyer, as they choose to navigate love and life together, obstacles and all.

In an interview with PopSugar, Pride and Williams discussed their first feature film and the importance of music to the film. â€œWe wanted to try and bring back that kind of soundtrack feeling [â€¦] I remember that love scene in Love Jones [featuring Maxwellâ€™s â€œSumthinâ€™ Sumthinâ€™ (Mellosmoothe)â€] and I would watch that over and over again because it was an intimacy, â€Pride said.

Really love is now streaming on Netflix. Check out the trailer below.

2021-09-16
Previous Post: How motherhood revolutionized my cinematic approach (and how I see America)
Next Post: As “Drive” turns 10, key musicians remember its innovative soundtrack