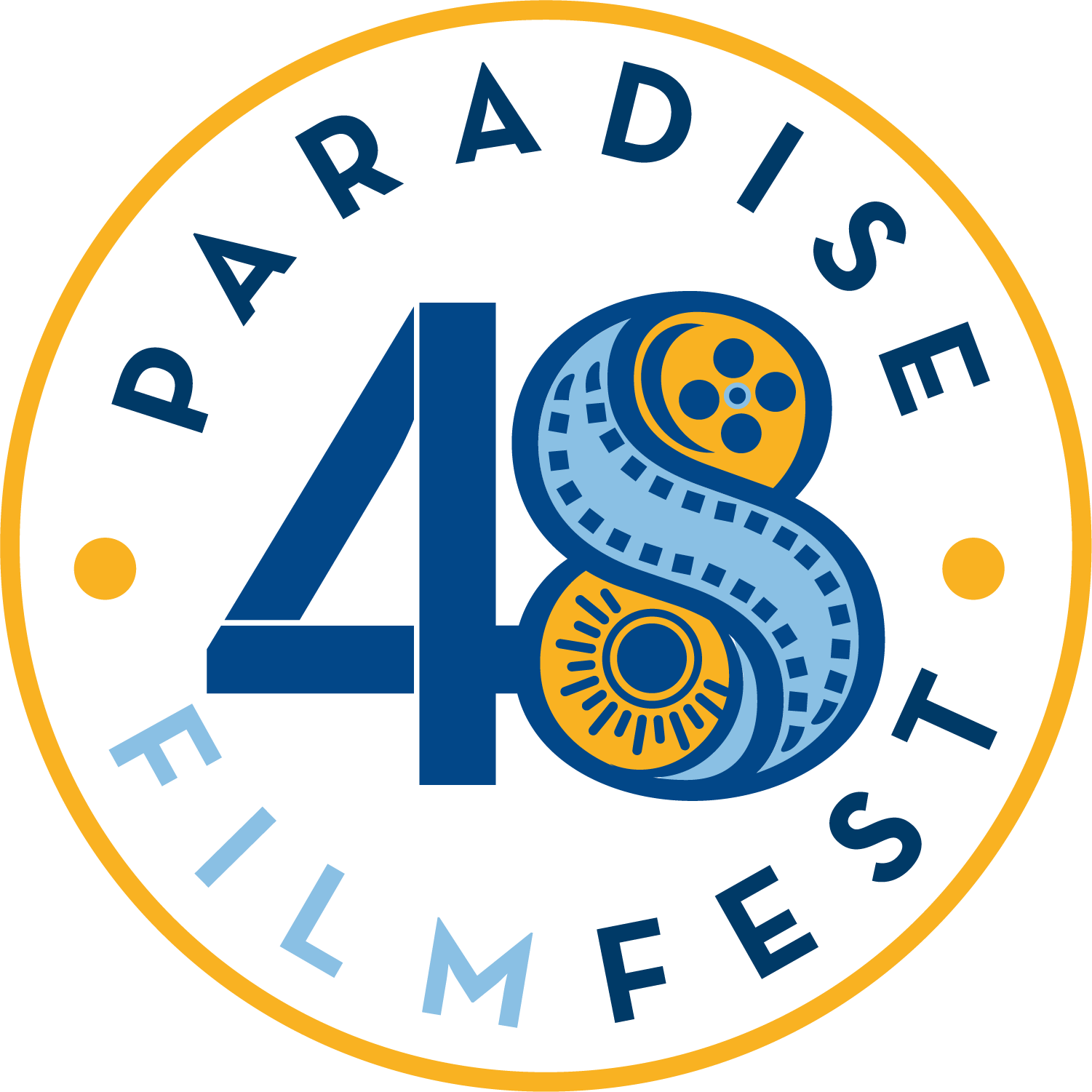 Paradise 48 Film Festival will host its first film workshop installation from 8:30 a.m. to 5 p.m., Saturday, June 11, via Zoom. The event is free for anyone interested in film production.

Led by industry professionals, this intensive day is an introduction to the creative and technical aspects of cinema. Participants will learn the trades of screenwriting, storyboarding, creating a filming script, production management, casting, directing, teamwork, cinematography, lighting, sound and post-production editing.

“We are delighted to host this free workshop to help prepare our competition teams and really just teach the art of filmmaking to anyone interested,” said Laurika Jude, Festival Director. “Even though it’s virtual, I’m confident we have a strong group of presenters who will make the sessions engaging. There is a lot to learn about the film industry.

The schedule of sessions is as follows:

The following weekend, June 17-19, the Paradise 48 Film Festival competition will kick off. Registered teams will only have 48 hours to write, shoot, edit and score an original short film, incorporating hidden elements that will be revealed during the launch event.

Presented by XR Entertainment in partnership with the USVI Film Office, the Economic Development Authority and the BVI Film Commission, the competition will take place in St. Thomas. It will be followed by a festival-style premiere screening and awards ceremony on June 25. The screening is open to the community to attend and see the works of local creatives.

To register for the workshops or purchase tickets for the first screening of the festival, visit www.paradise48.com. Follow @paradise 48ff on social media for updates.